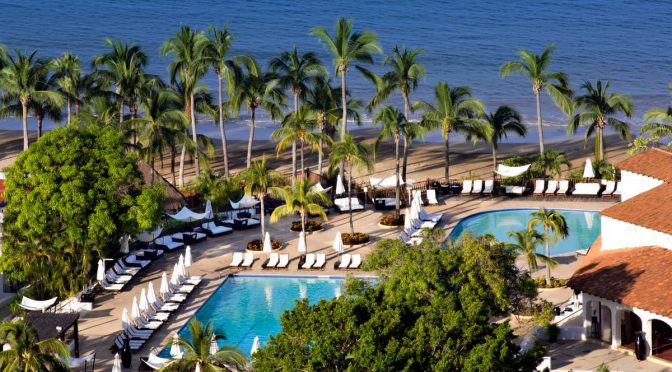 “Traveling – it leaves you speechless, then turns you into a storyteller”, says Ibn Battuta, a medieval Moroccan traveler and scholar. The country of Mexico gives you the same experience as it is known for its diverse beauty in the form of mountains, deserts and beaches. It is classified as an upper-middle income country by the World Bank and due to its rich history and culture, Mexico stands first in the Americas and seventh in the world by having a number of UNESCO declared World Heritage Sites.

According to the World Tourism Organization, Mexico has become one among the most visited countries in the world. Mesoamerican ruins, festivals, beaches, natural reserves, heritage sites, and much more are the most notable attractions of Mexico. Apart from these, Mexican culture, cuisine, literature, cinema, visual arts, music, health, sports add more to the whole experience.

December and mid-Summer are the peak tourism seasons during which the beach resort places become popular sites for college students, mainly from the U.S.