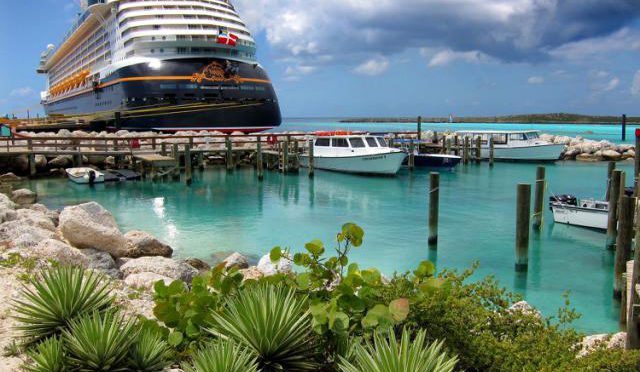 Disney Cruise Line says it did not strand employees on a Bahamian island during Hurricane Dorian, blaming Twitter for false rumors.

Over the weekend, as the storm hit the Bahamas in what Prime Minister Hubert Minnis called “a historic tragedy,” claiming five lives on the Abaco Islands and flooding neighborhoods, outrage brewed on Twitter about conditions on the private island Castaway Cay. The Disney Cruise Lines port located 30 miles from Abaco is home to 60 full-time employees.

“My sister is stuck in the middle of a Cat 5 hurricane. We were told they would evacuate and they didn’t. Left them behind!! Why??,” Twitter user Meg Green wrote in a deleted-tweet, according to the Miami Times.

Later, she reportedly tweeted, “Remember that time [Disney Cruises] left 97 employees on a tiny island in a Catagory 5 hurricane? I do.”