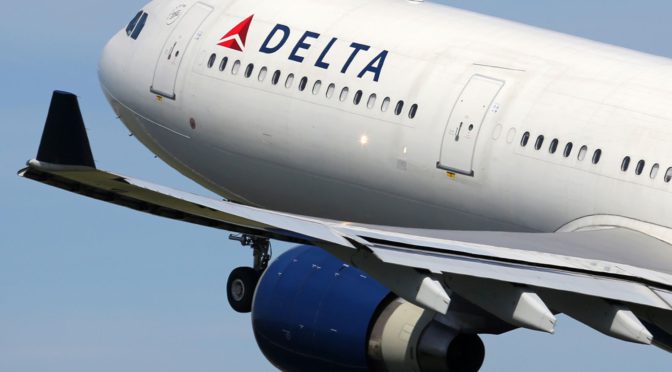 A 79-year-old former Delta Air Lines flight attendant is suing the airline after being fired over accusations that she swiped a carton of milk and other on-flight goods.

Ida Gomez Llanos, who worked for the company for 57 years, claims she was the victim of a smear campaign orchestrated by envious colleagues who wanted her gone because of her seniority and whopping $250,000 salary.

The lawsuit, filed this month in a Los Angeles court, claims she was “harassed” and “bullied,” and that the spreading of lies led to her being penalized and eventually terminated.

“I couldn’t believe it,” Llanos told the Daily Mail. “I’ve been accused of so many things and none were true. I try not to take it personally, but when you get mean about me and start lying, that is a problem.”