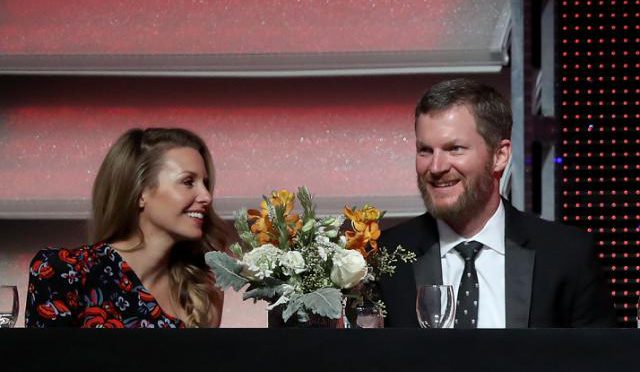 I can confirm Dale, Amy & Isla along with his two pilots were involved in a crash in Bristol TN this afternoon. Everyone is safe and has been taken to the hospital for further evaluation. We have no further information at this time. Thank you for your understanding.

Dale Earnhardt Jr., his wife Amy and their daughter Isla were aboard a plane that ran off the end of the runway and caught fire at the Elizabethton (Tenn.) Municipal Airport on Thursday.

Barry Carrier, the Elizabethton fire chief, told WJHL that neither Earnhardt Jr. nor Amy were seriously injured in the crash. The Carter County Sheriff’s office told WCYB that there were no fatalities in the crash but that Earnhardt Jr. had been taken to the Johnson City Medical Center for minor injuries like cuts and abrasions.

Fall in Love with Savings! Save up to $27 off our fees on flights by using promo code FALL27. Book Now!