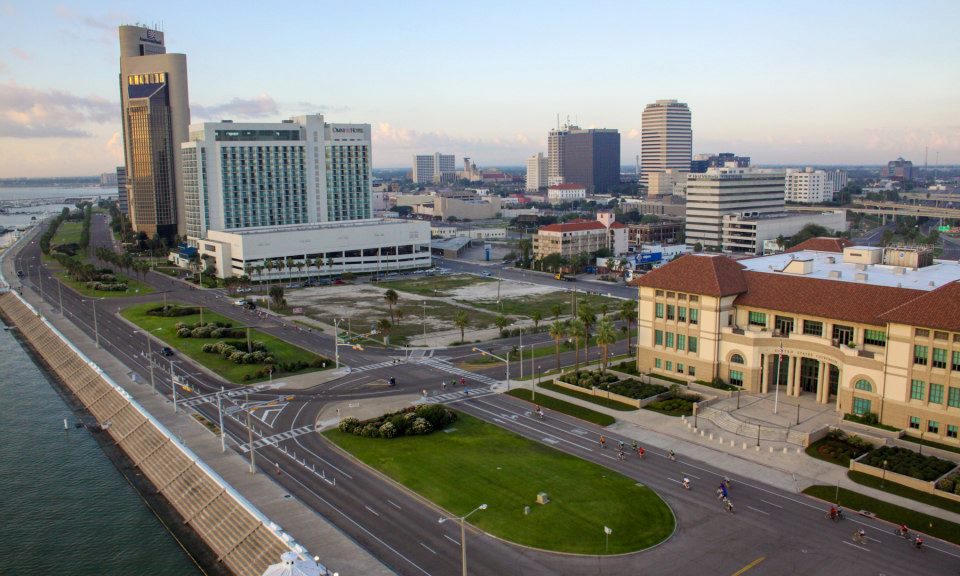 As an American city known for its scenic beauty and coastal ambience, Corpus Christi in Texas presents itself as a fine choice to visit during this year’s holidays. It is known for its beautiful coastline, museums, botanical gardens, national parks and sea bird watching areas. On top of it, there is the famous gulf and French seafood, especially those made of shrimps and oysters.

Places of Interest in Corpus Christi
The Bayfront
The Bayfront is the heart of Corpus Christi and an ideal place to spend early morning and late evenings. It extends over two miles from one point to another and touches American Bank Center (a popular stadium), the Art Museum of South Texas and the local port area. It is one of the most crowded places in the city during festivals like Buccaneer Days and the Independence Day. These festivals are celebrated here with fireworks being fired over the water, thus making it an unforgettable experience.

The Blue Ghost
Unlike any supernatural apparition, the Blue Ghost or the USS Lexington was a constant cause of worry and horror to the Imperial Japanese Forces during the Second World War. This naval warship is an Essex-class aircraft carrier that had played a significant role in blunting the Japanese offensive along the Pacific coast. Legend has it that it had a miraculous tendency to reappear elsewhere after reportedly being sunk. This feature, along with the ship’s dark blue camouflage scheme, led the Japanese Navy to refer to her as ‘The Blue Ghost.’ Today this historical ship can be visited as a floating museum that has some old fighter planes and simulators. The command rooms and quarters can also be visited as a part of a guided tour.