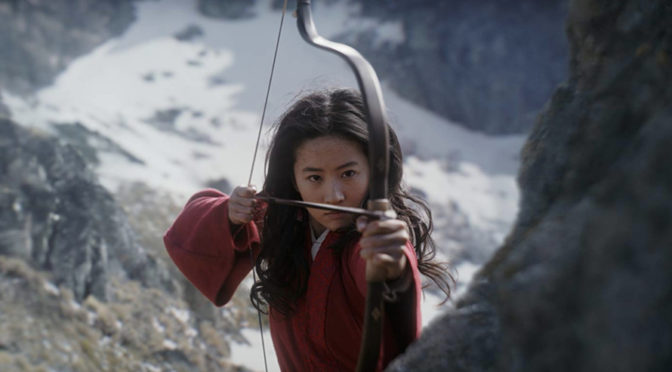 The coronavirus is disrupting Disney (DIS) and its upcoming slate of blockbusters.

The media giant spent a reported $200 million on its live-action remake of “Mulan” — the priciest live-action film for the company. But its box office performance is now unclear, as its intended March 27th release date has been postponed in China due to the coronavirus.

The film is the latest victim of the outbreak, which is disrupting global demand, supply chains — and now movie-watching in the world’s second largest economy.

“China can represent a huge percentage of a film’s international and global box office revenue, so this is going to have an impact on any movie that was slated,” Comscoresenior media analyst Paul Dergarabedian told Yahoo Finance.