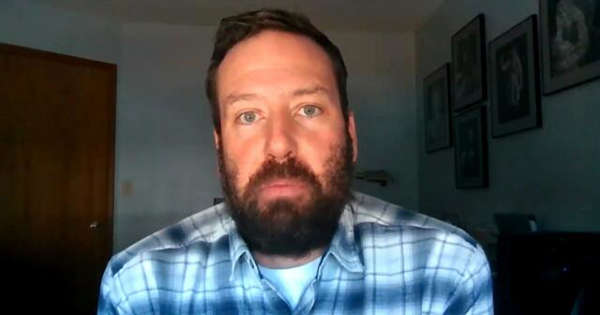 Drew Seaser of Colorado says Hertz had him arrested for allegedly stealing a car in Georgia despite never renting a car from the company or visiting the state of Georgia. He’s one of more than 200 people who say they were arrested, charged or sent to jail after Hertz told police they stole a rental car. CBS News’ consumer investigative reporter Anna Werner reports.