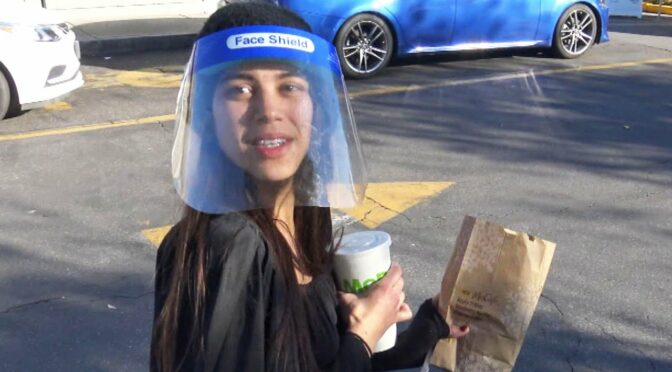 The woman seen in widely circulated video attacking and falsely accusing a Black teenager of stealing her cell phone in a New York City hotel was allegedly involved in another incident at a hotel last year. Miya Ponsetto and her mother were charged with public intoxication after cops say they refused to leave the Peninsula Hotel in Beverly Hills. They pleaded not guilty and have a court hearing later this month. The next day, Miya was charged with drunk driving and reportedly pleaded no contest.