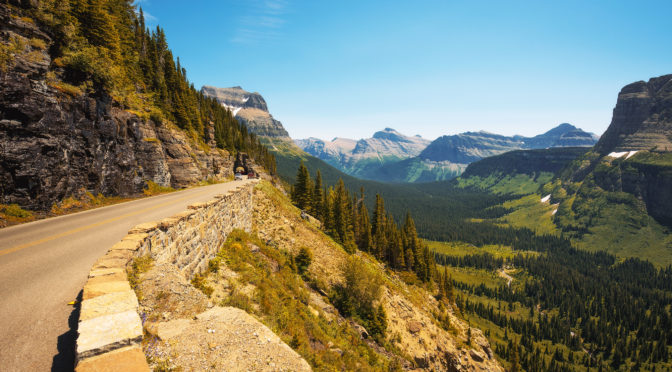 A Utah teenager died on Monday after being hit by falling rocks while vacationing with her family at Glacier National Park in northwest Montana.

The family was riding in their vehicle at around 7 p.m. when multiple rocks came crashing down from a nearby mountain, landing on the vehicle’s roof and shattering the rear window, park officials said.

The 14-year-old girl died before she could make it the hospital.

“A.L.E.R.T. air ambulance responded, but was unable to airlift the girl because of her unstable condition,” the park said in a statement Tuesday. “Flight paramedics traveled with her via ground ambulance to Kalispell, MT. The girl died while being transported to a local hospital.” 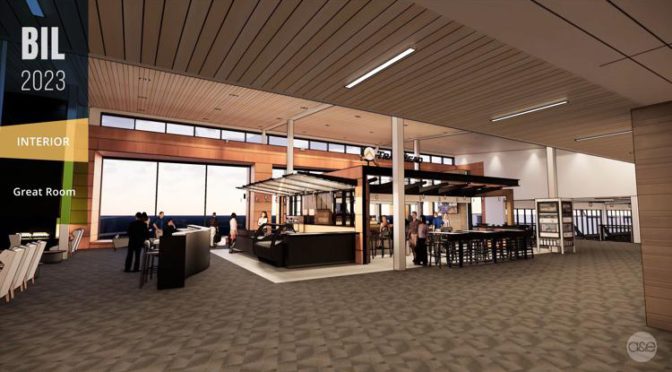 As painful as the process may be, it’s a welcome challenge, said airport director Kevin Ploehn. This project has been a long time coming.

One of the last major remodels of the Billings airport was right after the Sept. 11, 2001, terror attacks, when airports all over the country were required to completely redraw their security operations and funnel down every possible way onto the flight concourses to one entrance. 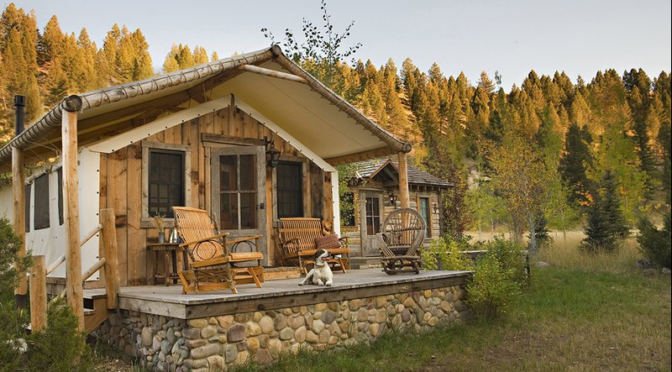 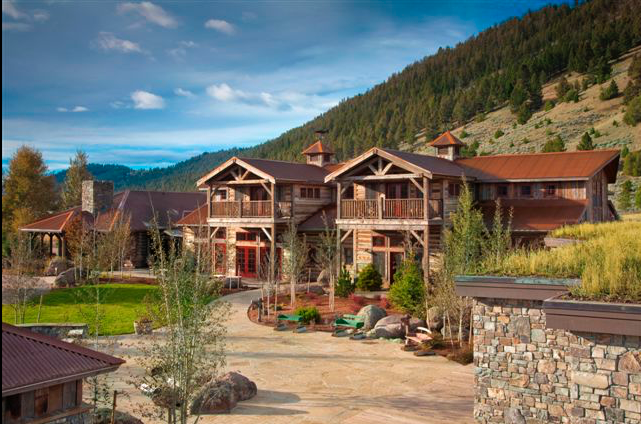 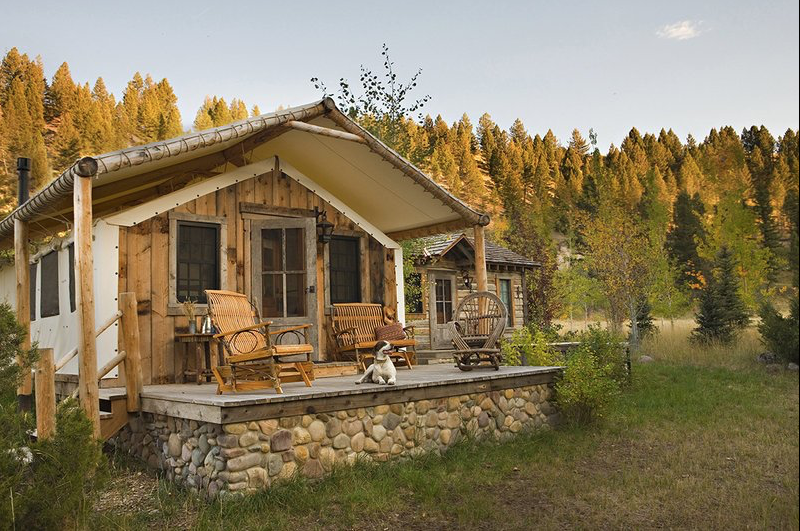 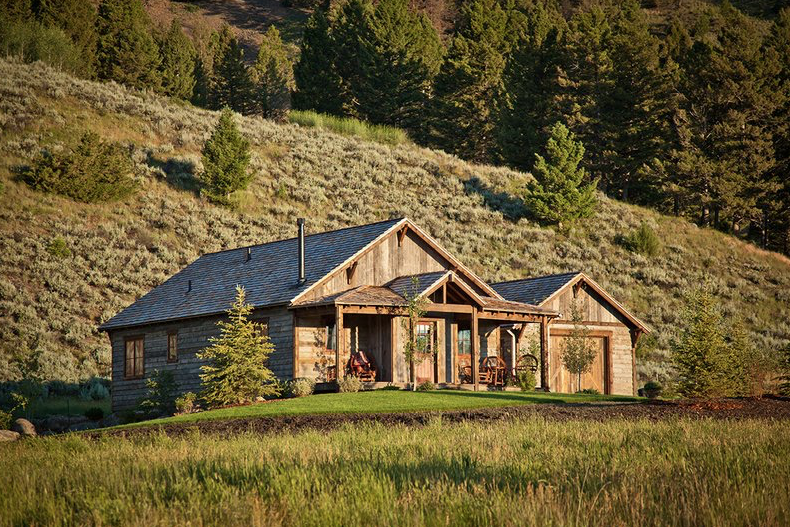 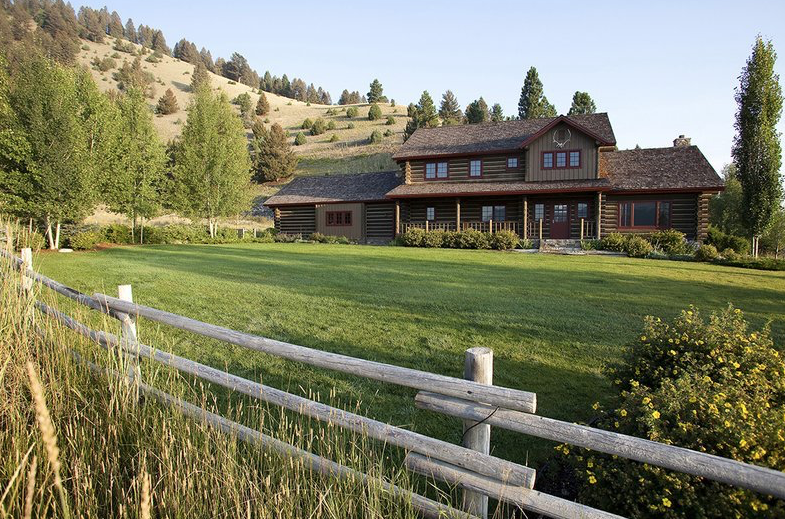 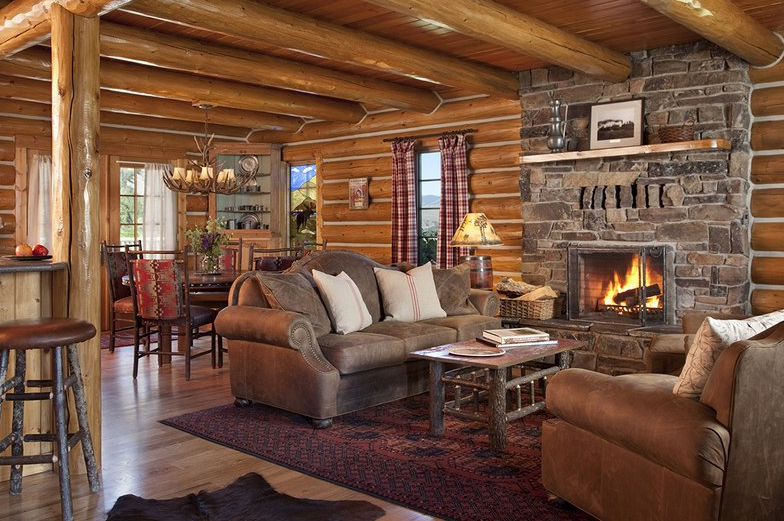 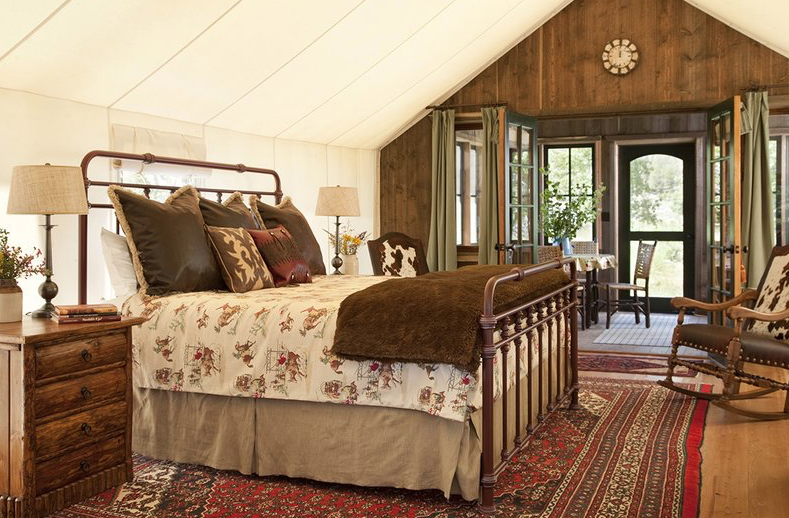 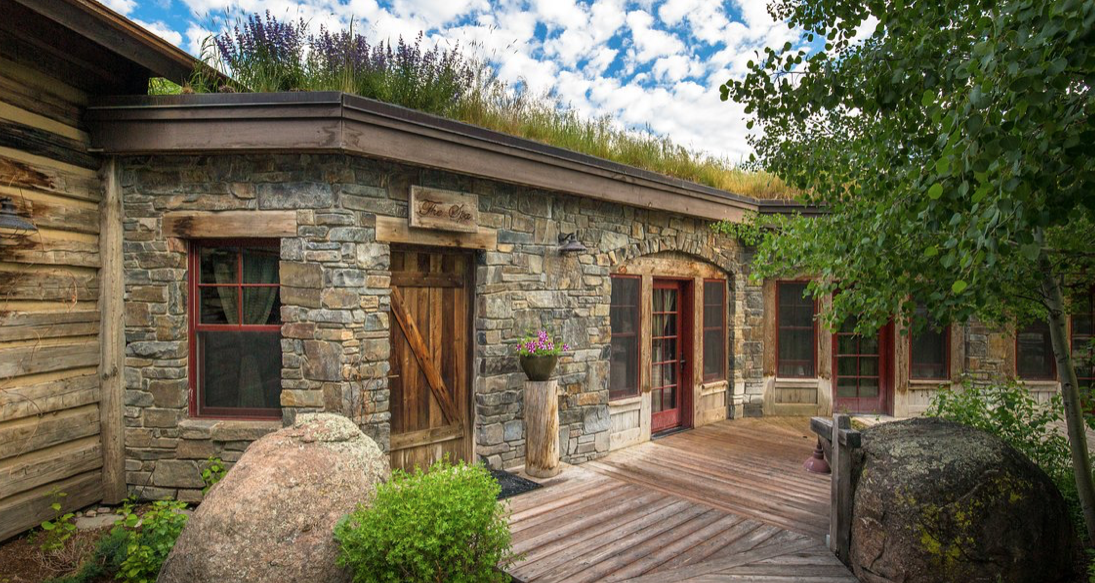 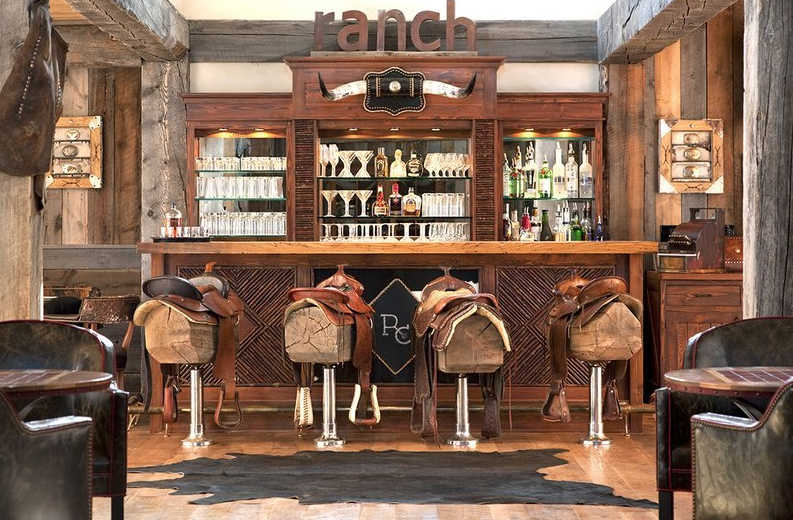 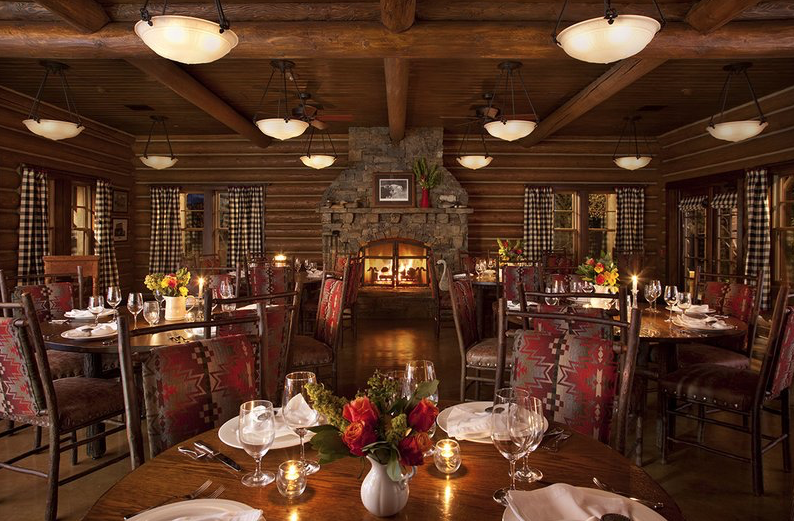 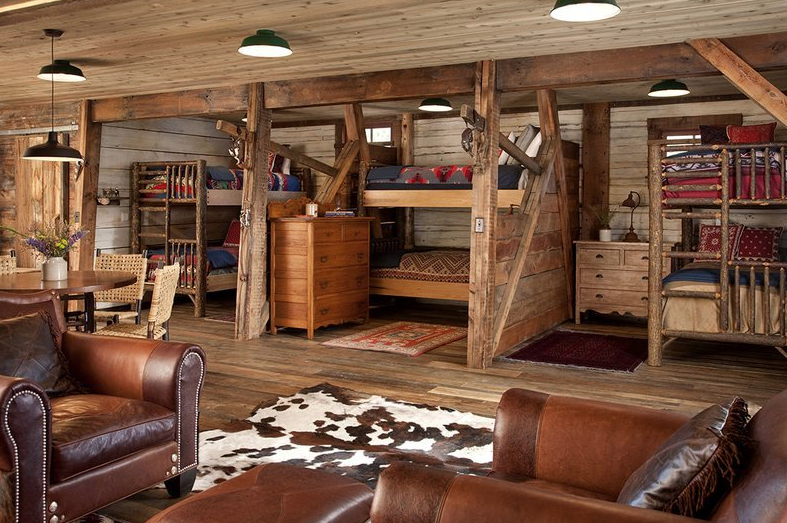 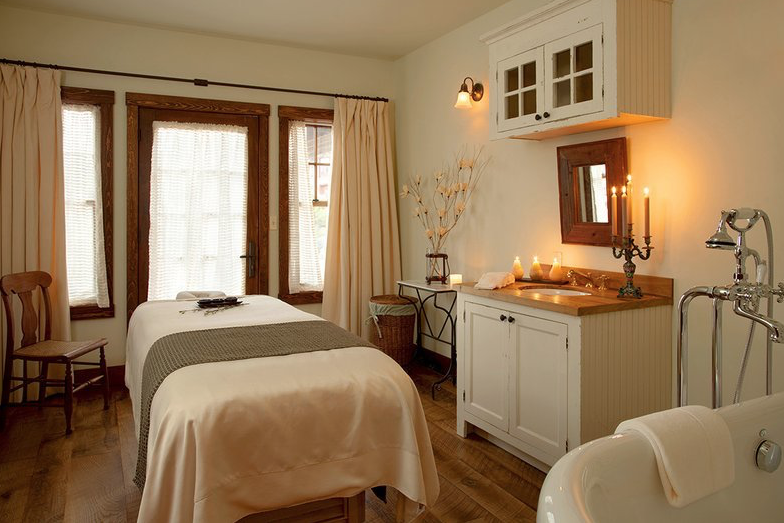 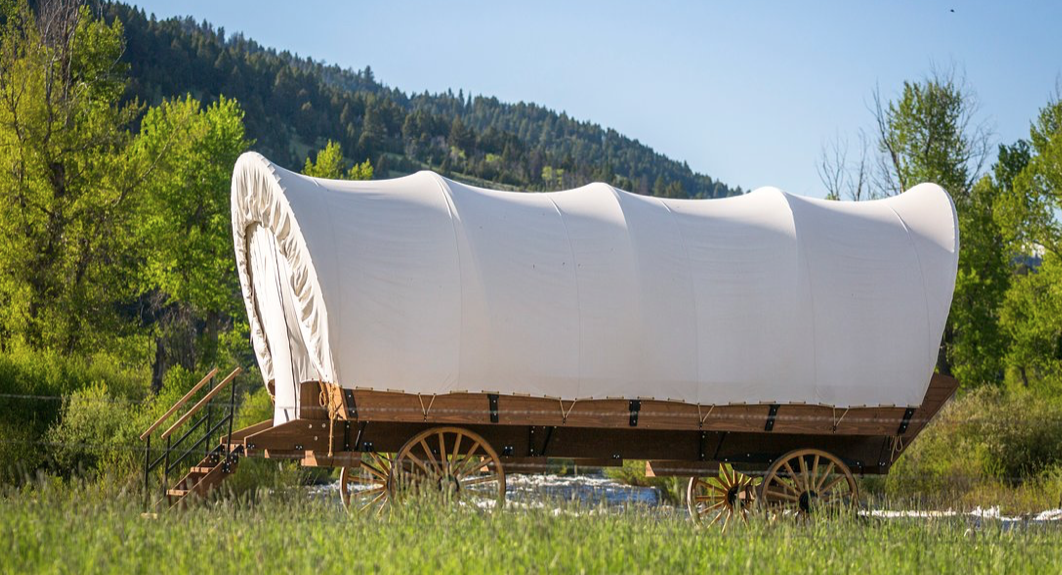 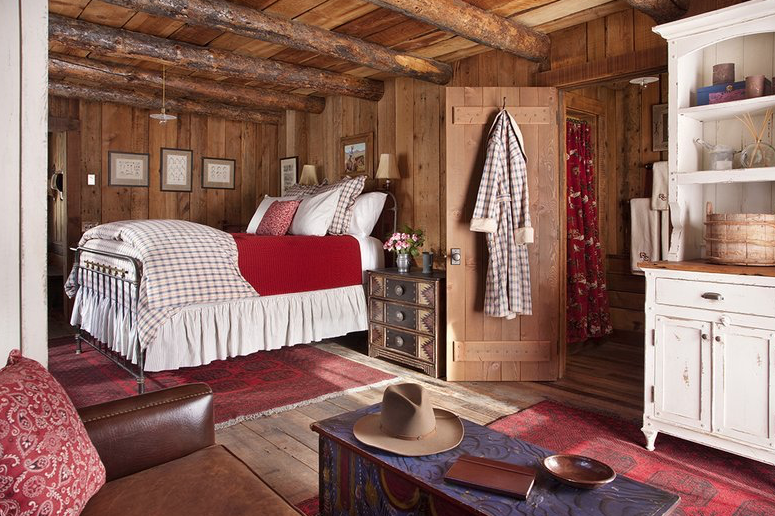 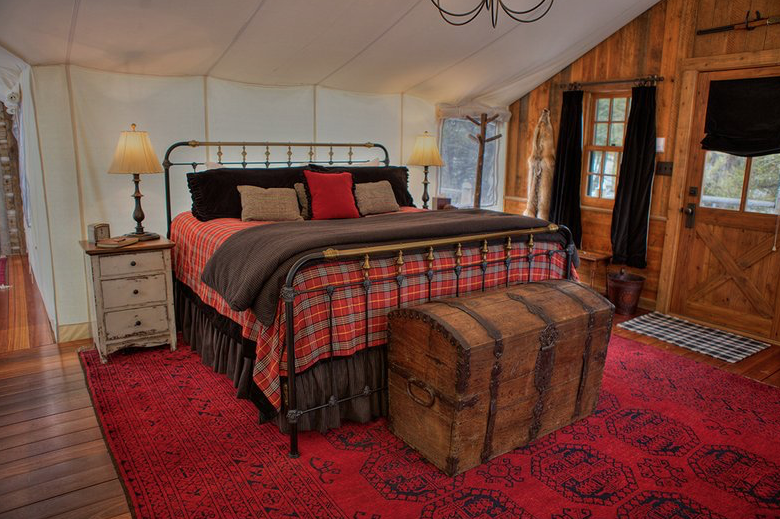 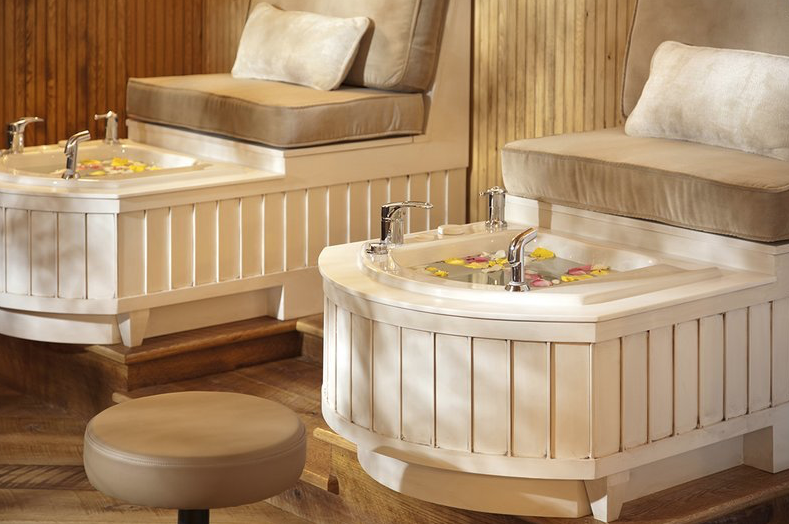 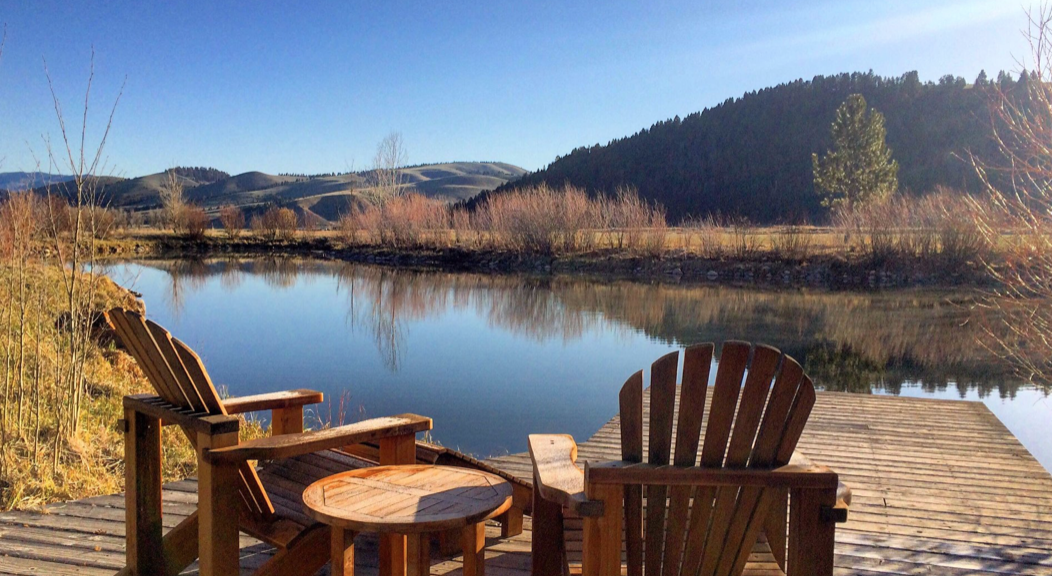 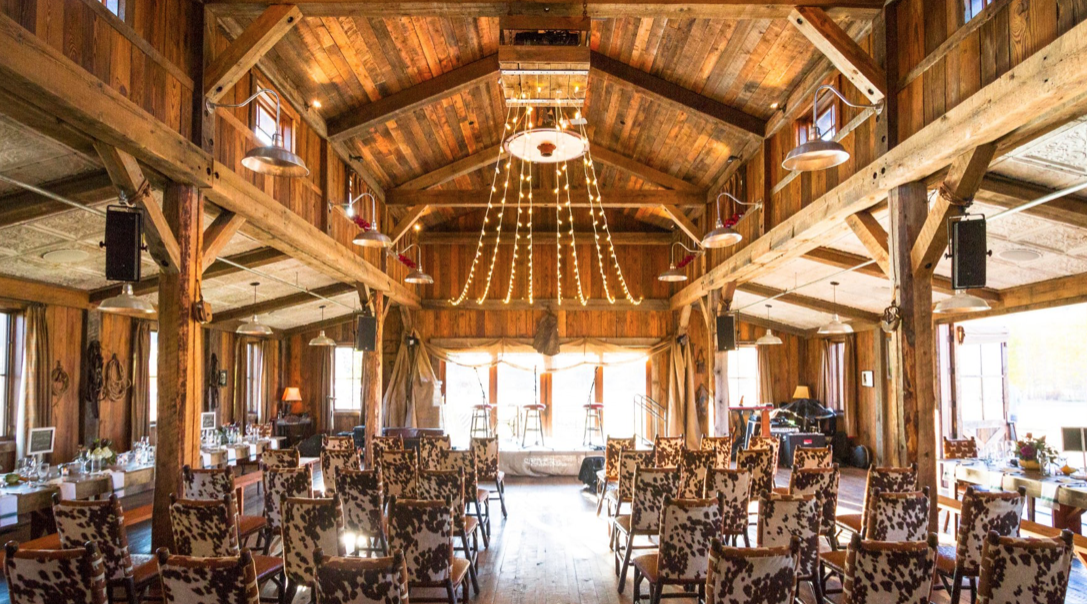 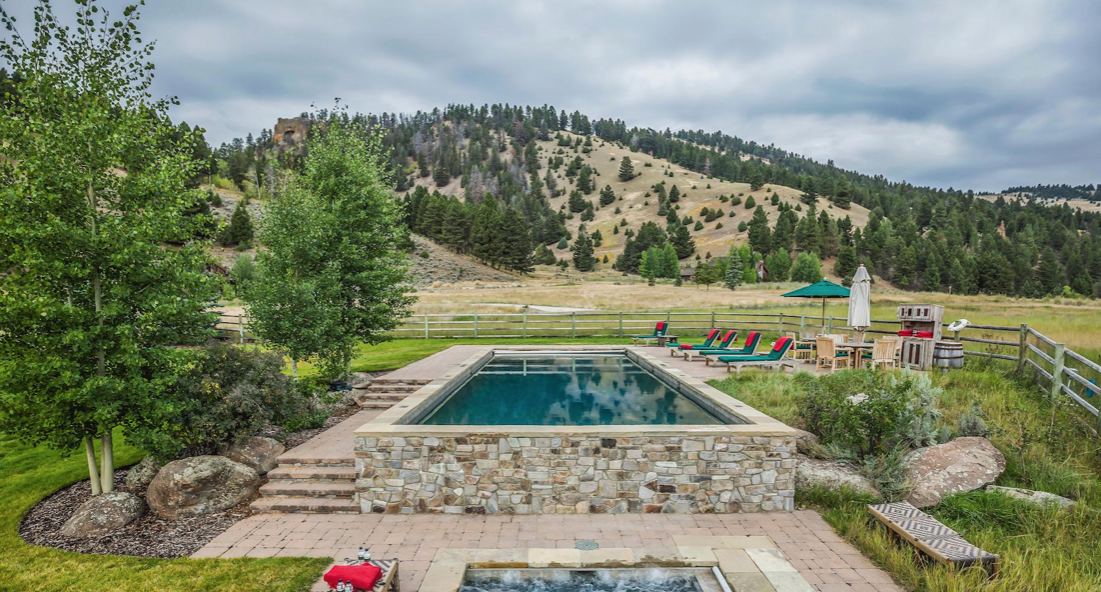 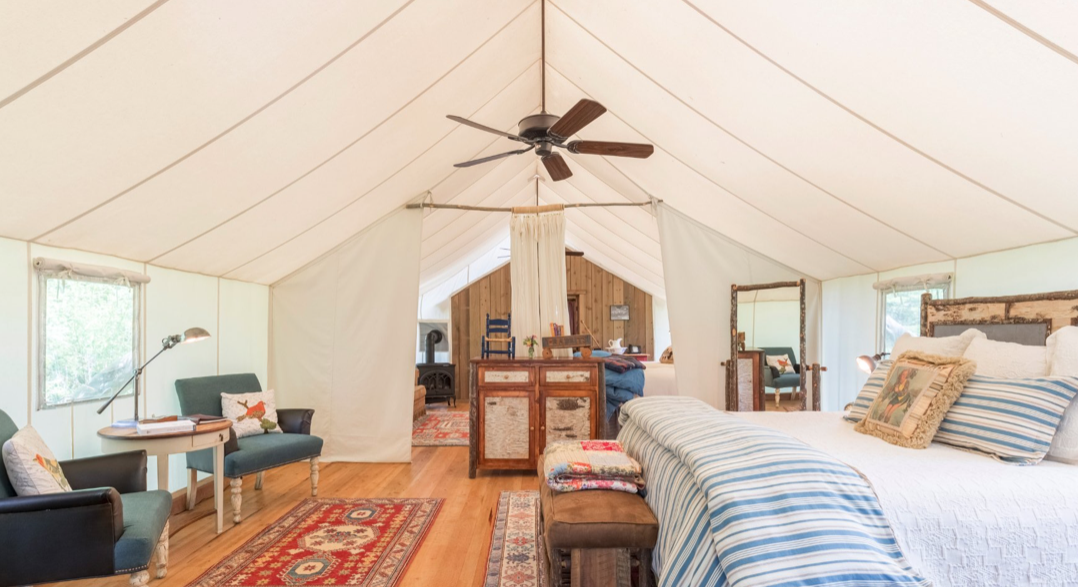 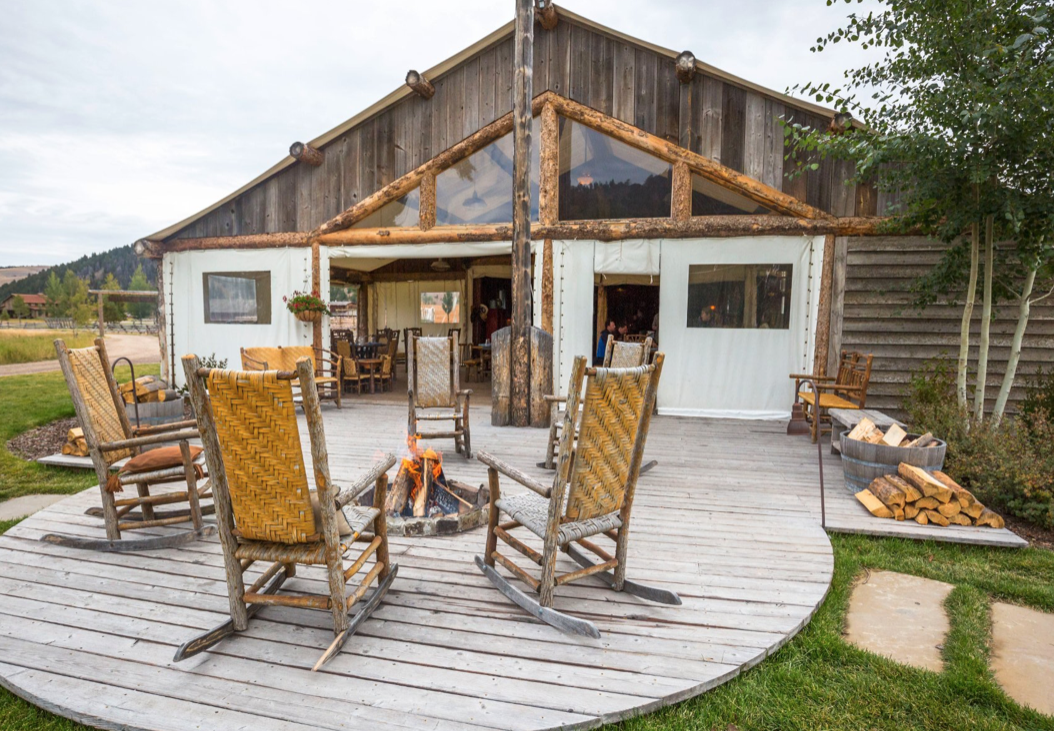 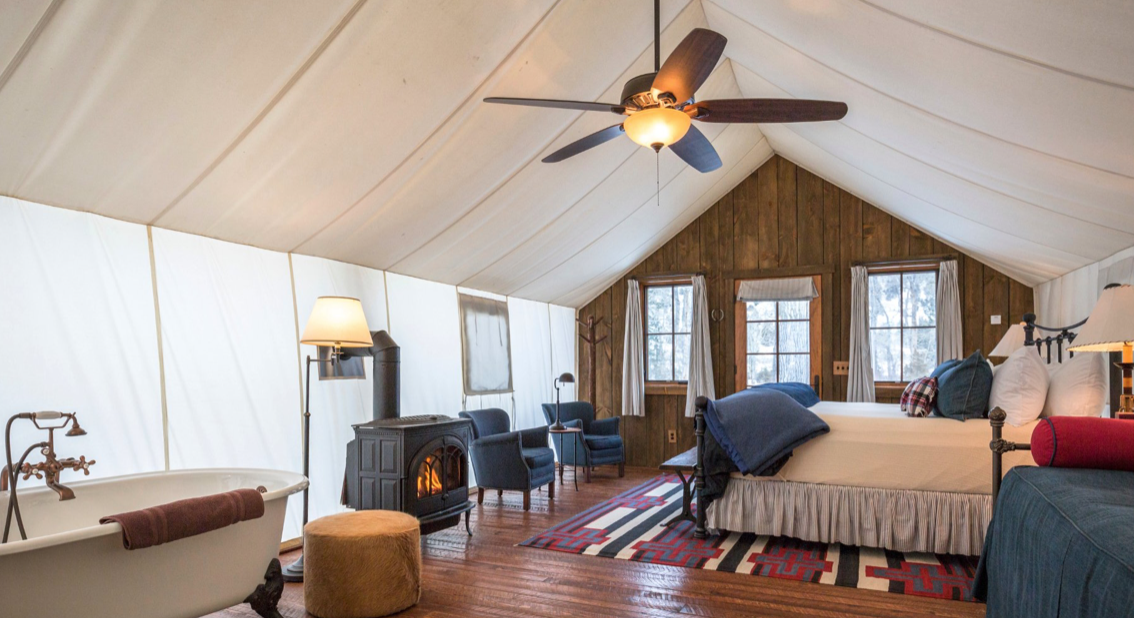 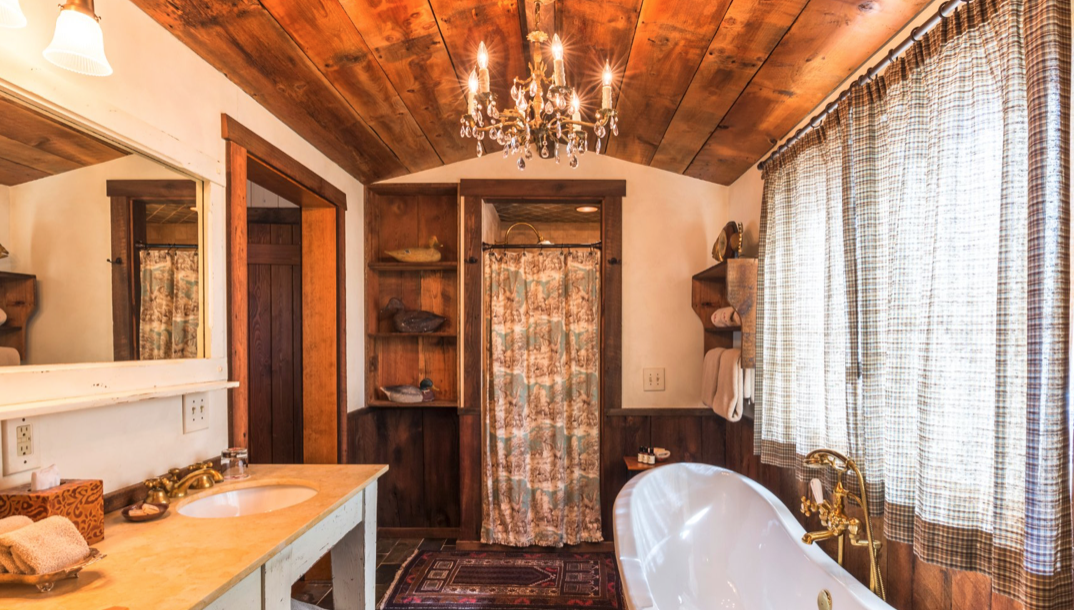 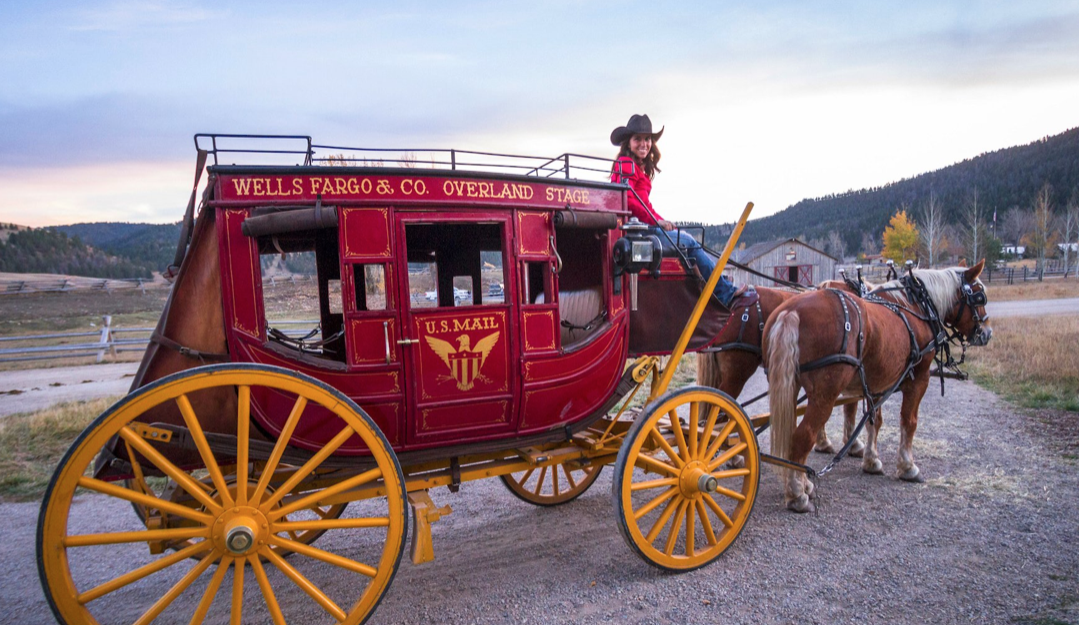 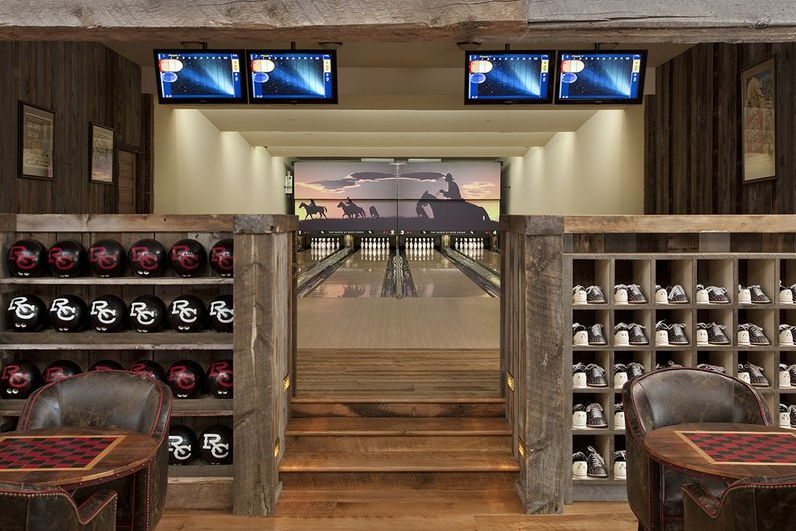