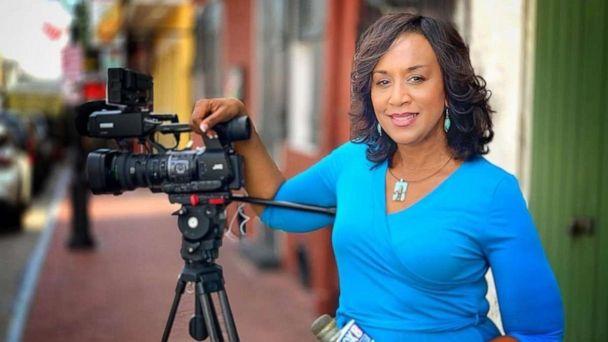 A TV reporter for the local Fox affiliate in New Orleans was killed on Friday when the stunt plane she was filming a piece in crashed near Lakefront Airport.

Nancy Parker, 53, had worked for the station for 23 years, WVUE said.

Franklin J.P. Augustus, the pilot of the plane, was also killed.

“This information is preliminary and subject to change as the investigation continues: Earlier today, a Pitts A-2B aircraft crashed under unknown circumstances, approximately one-half mile south of Lakefront Airport, New Orleans,” the Federal Aviation Administration said in a statement. “The NTSB will lead the investigation, and the FAA’s investigation will become part of the NTSB’s series of reports.”

Parker was filming a piece about Augustus, who was honoring the pioneering World War II-era African American pilots the Tuskegee Airmen, the station said. 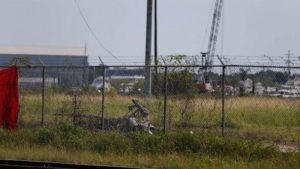 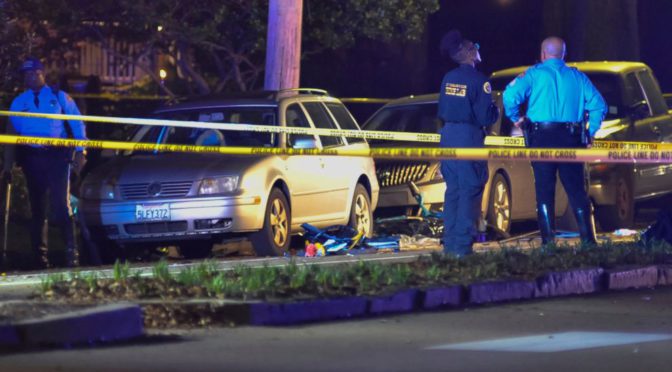 Two people are dead and several others were injured after a car allegedly crashed into a number of bicyclists and pedestrians in New Orleans — about two miles away from the Mardi Gras festivities, police said.

The #NOPD is investigating a traffic fatality in the 3200 block of Esplanade Avenue. Initial reports show two victims were struck by a vehicle at the location. The victims were pronounced dead on scene by EMS. #NOPDalert pic.twitter.com/yDDl8EoMXF 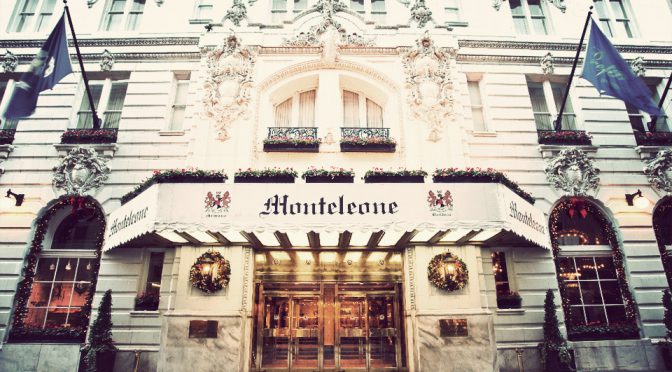 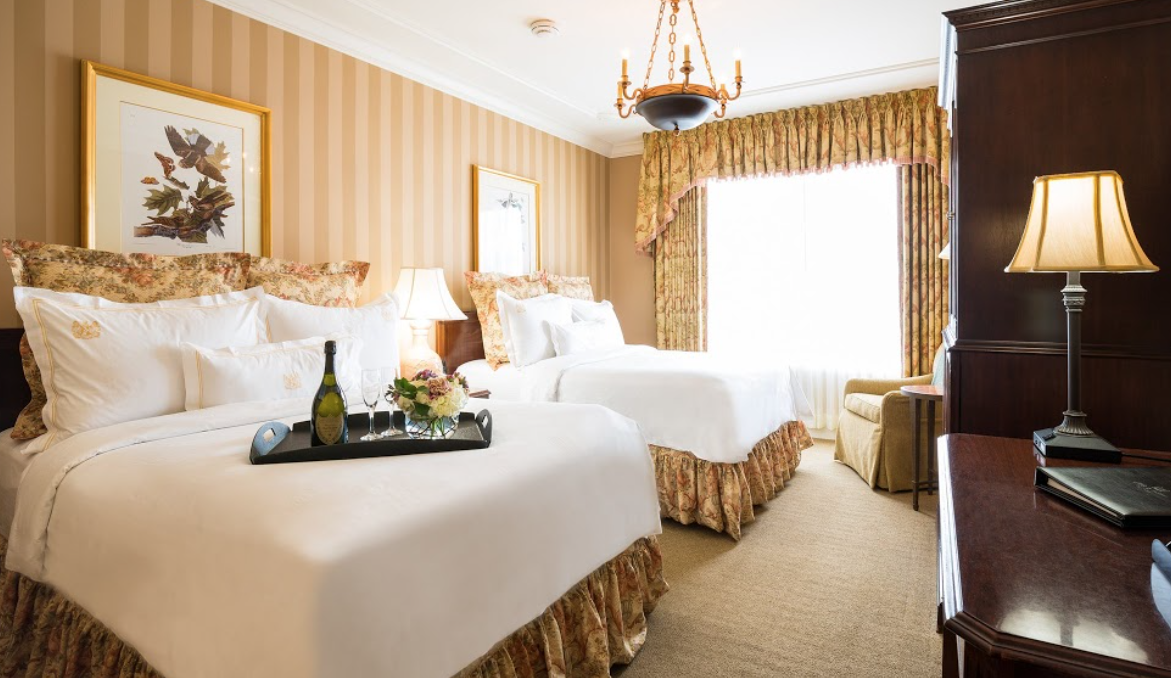 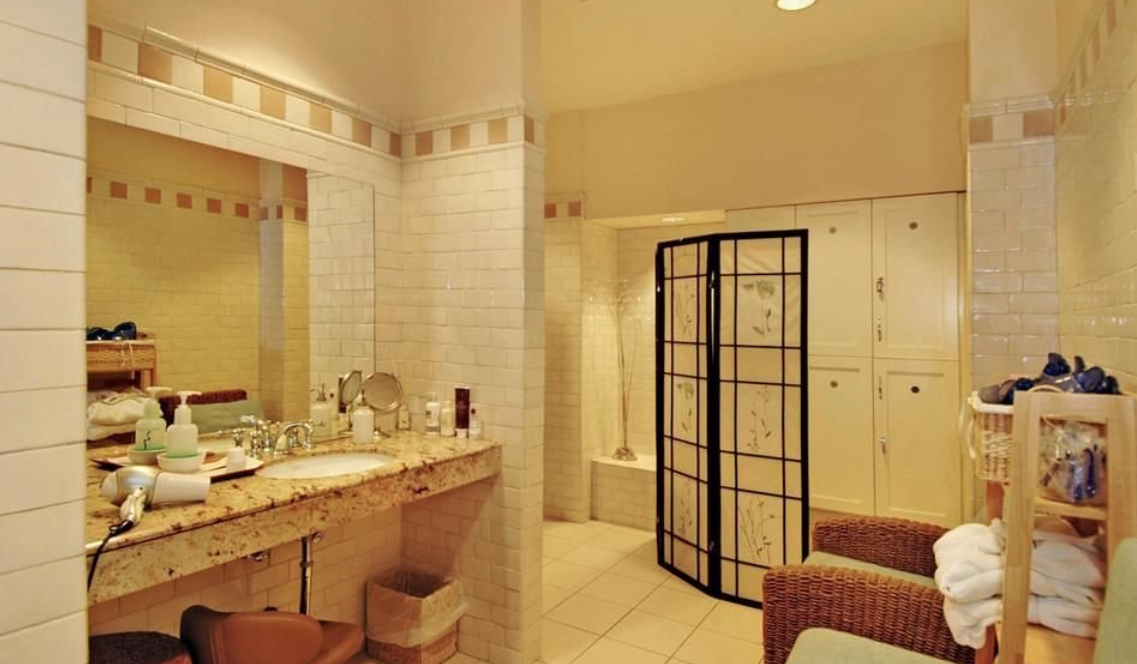 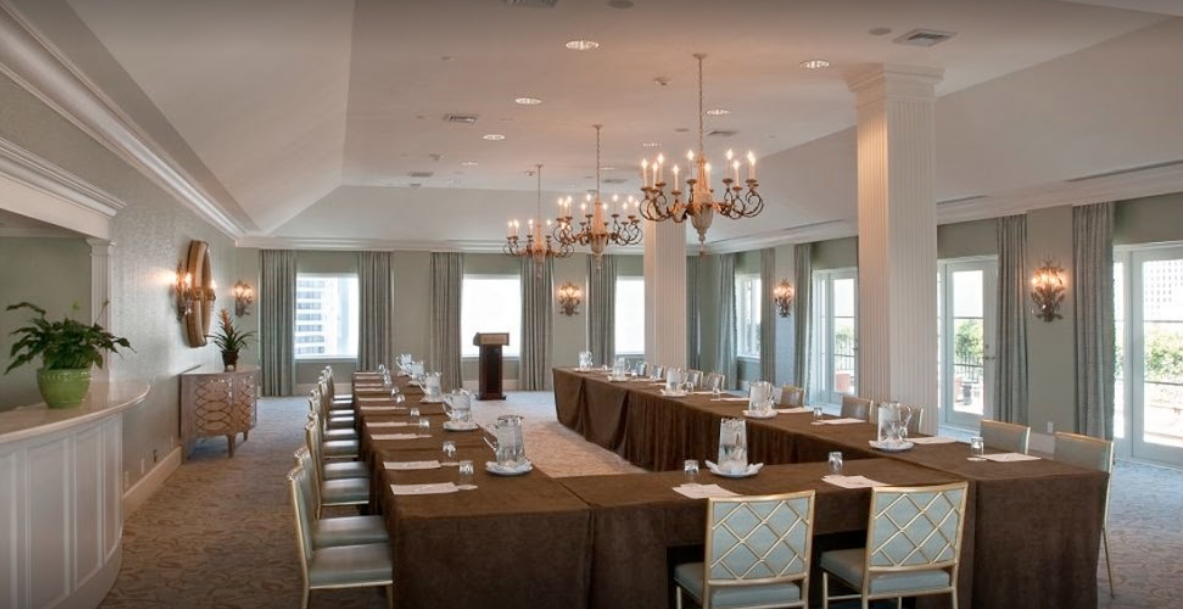 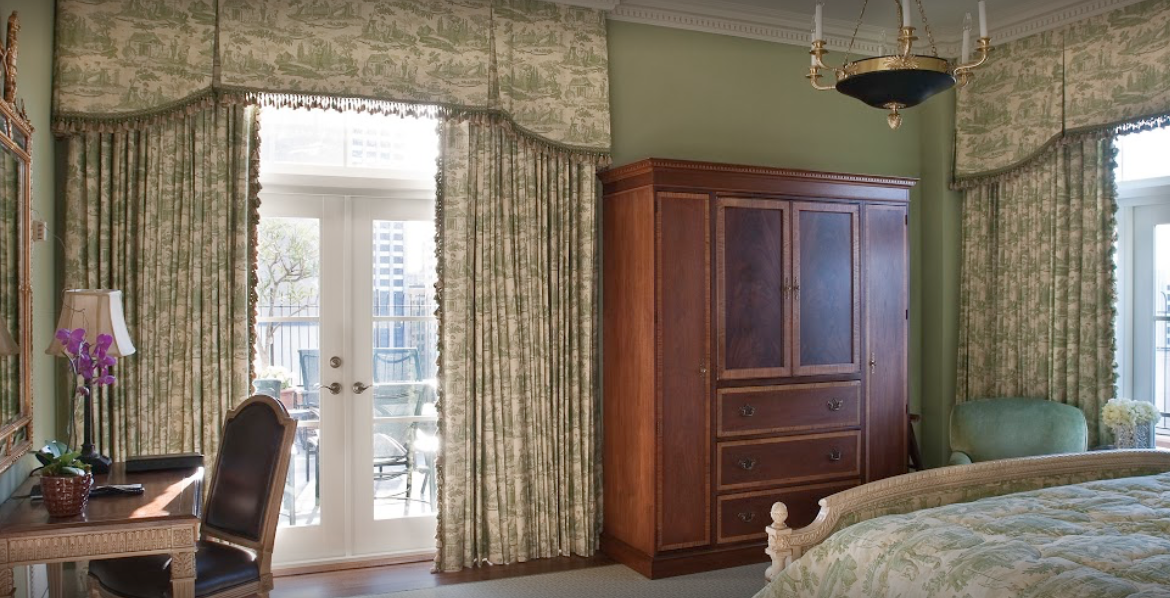 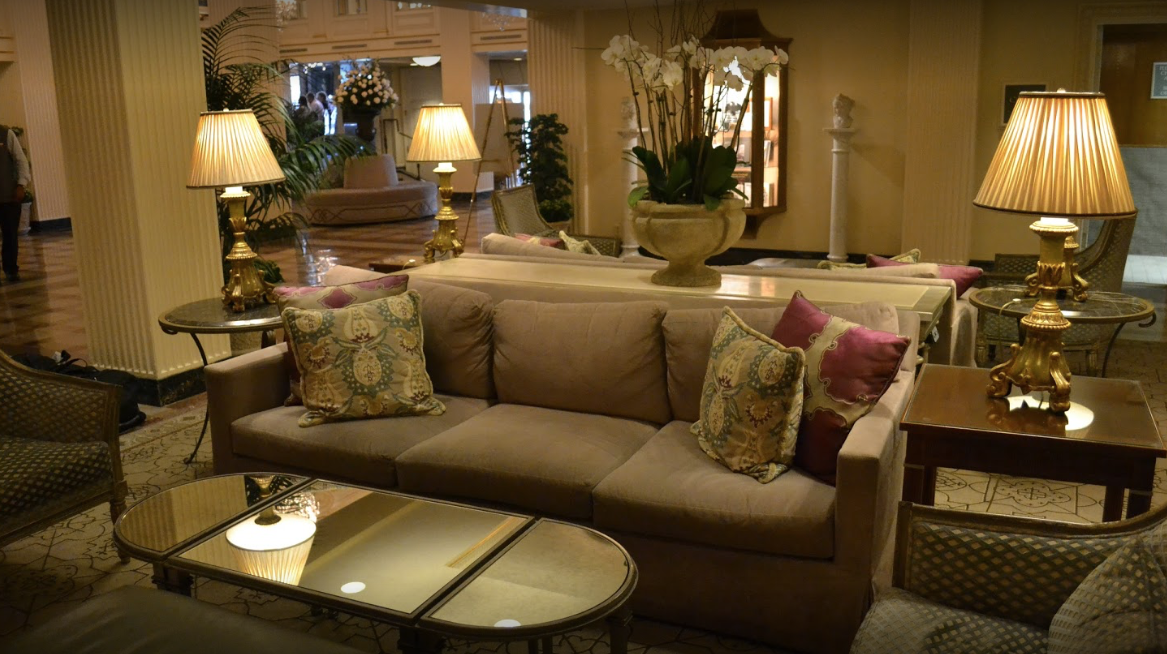 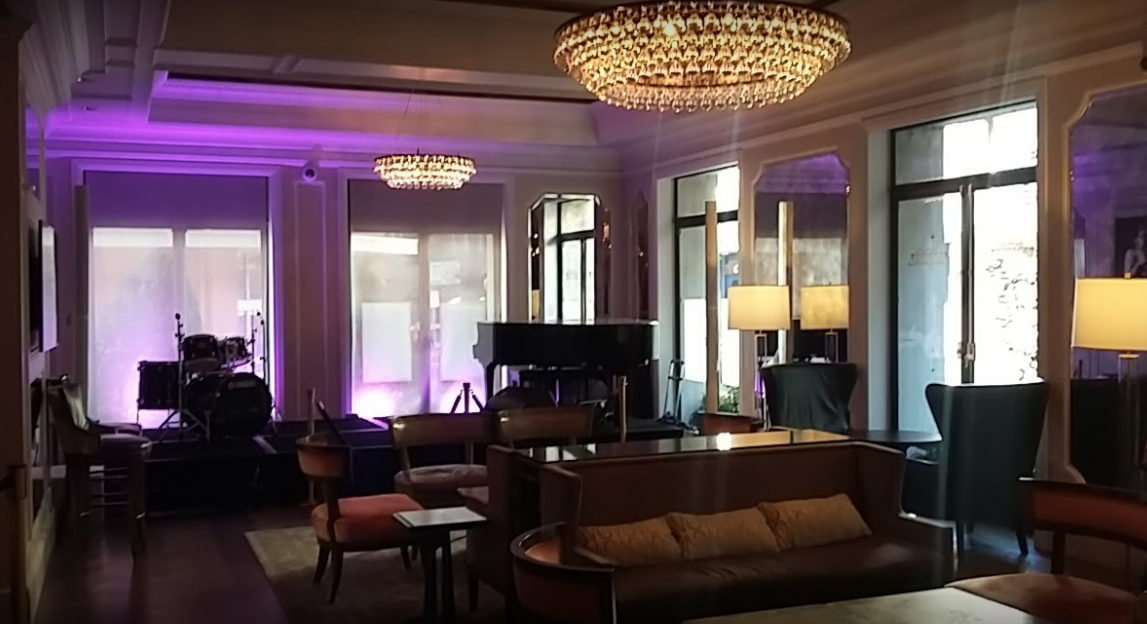 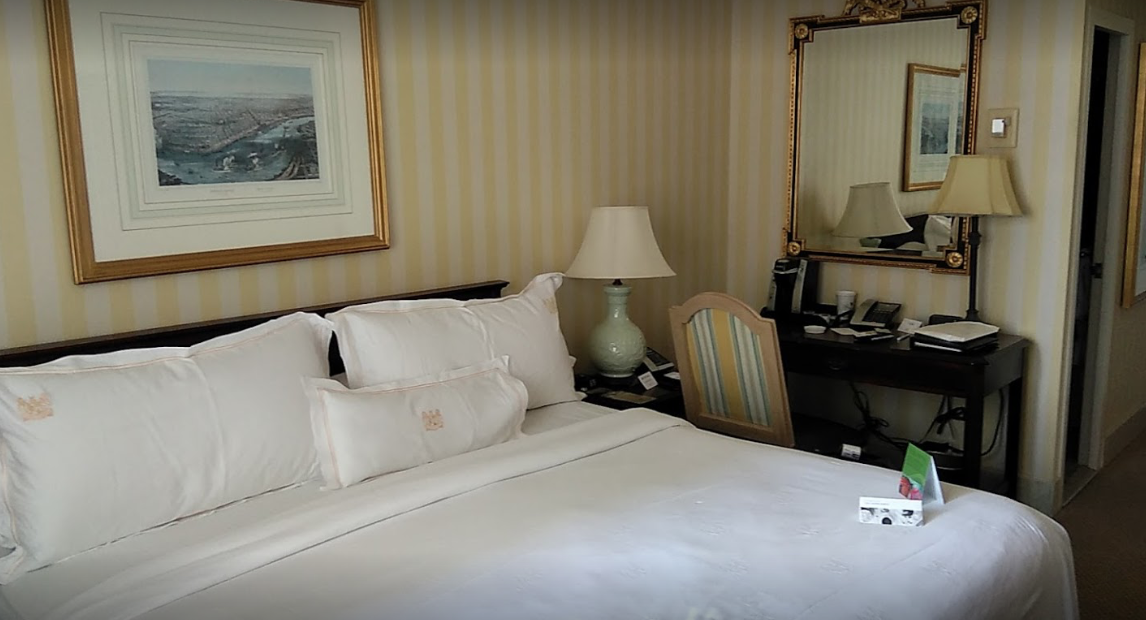 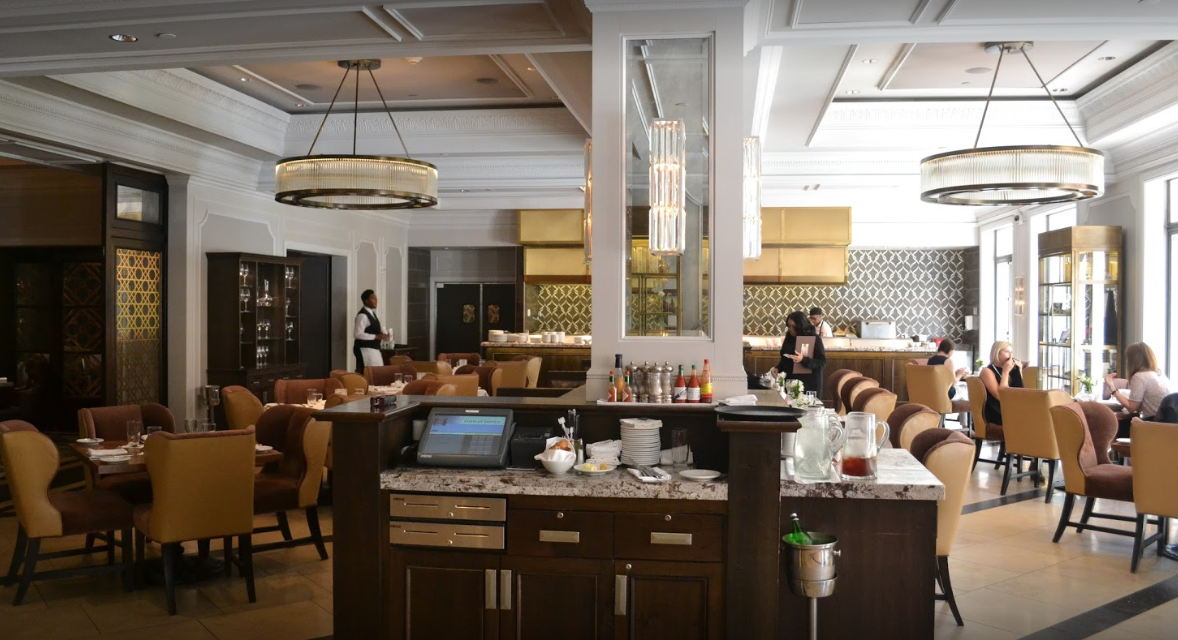 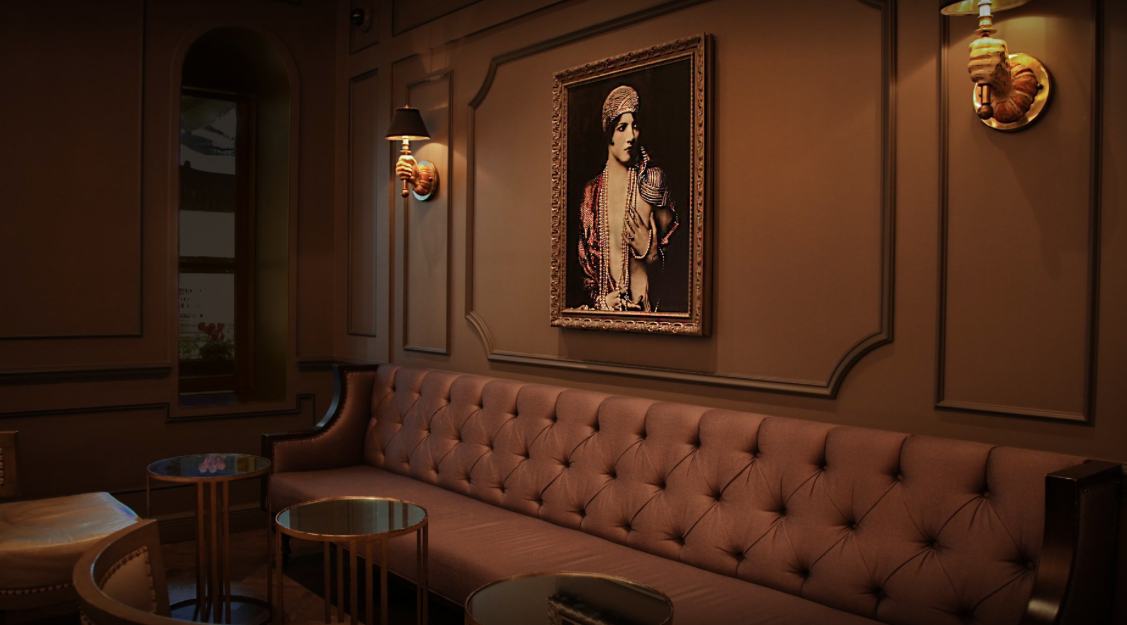 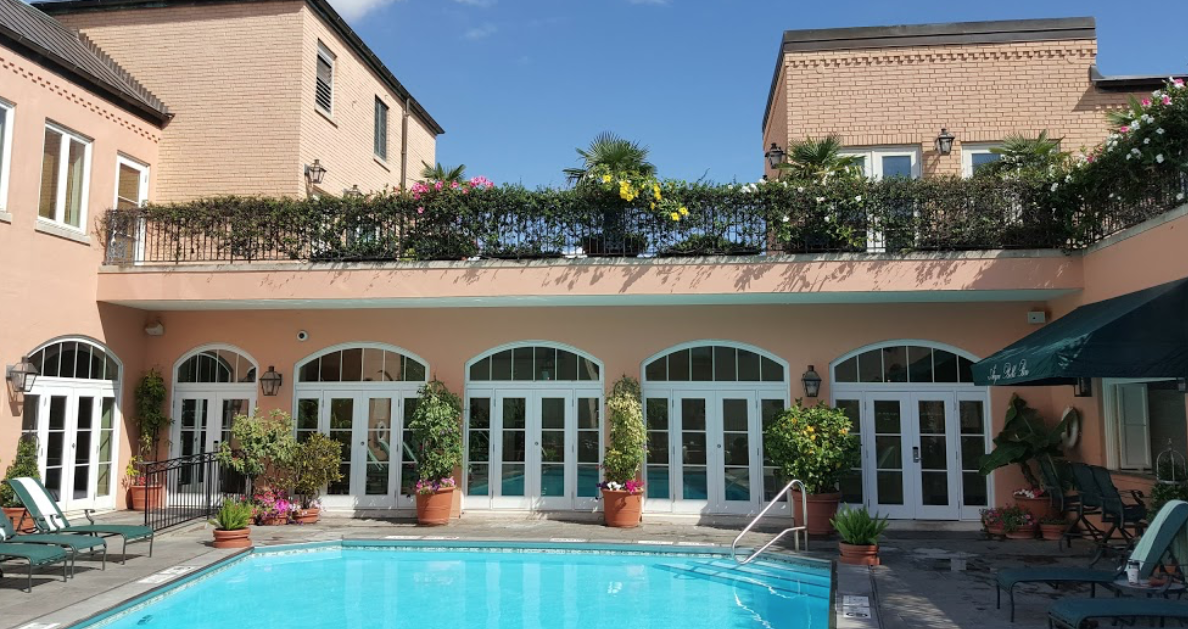 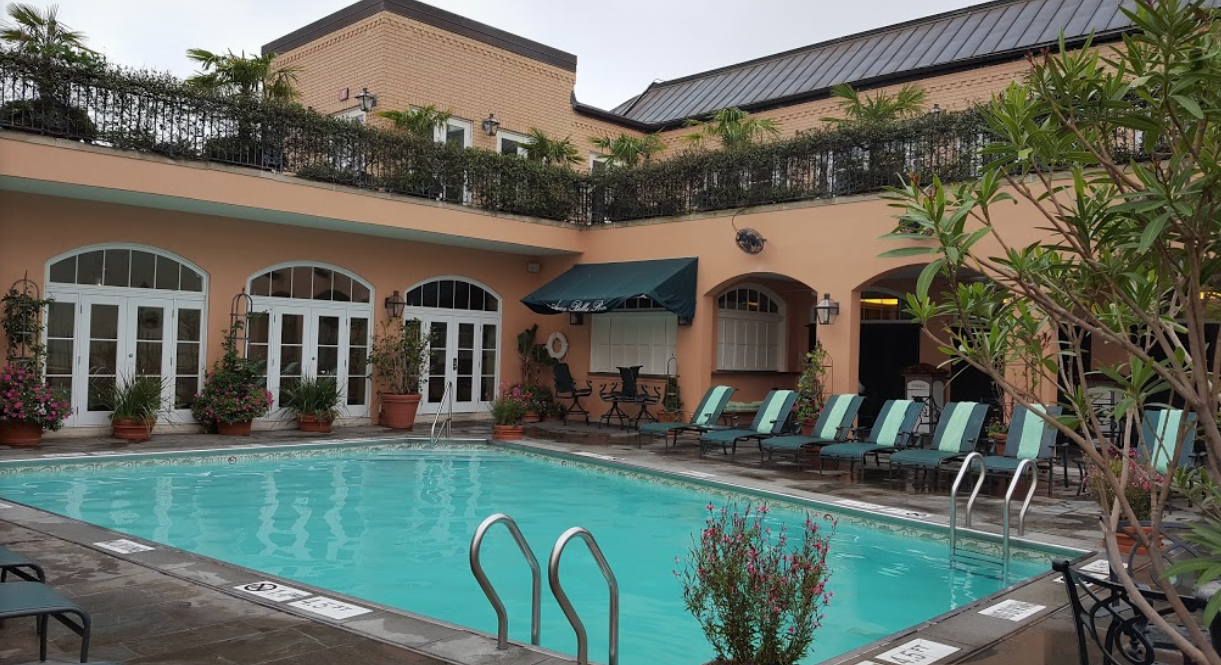 Plan your Next Safari and Save Big with $30 Off. Promo Code : SAFARI30. Book Now