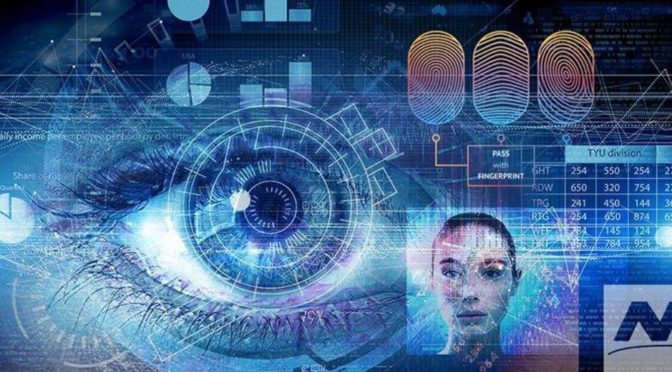 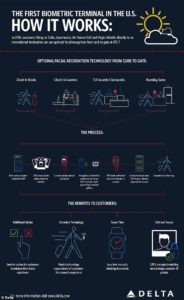 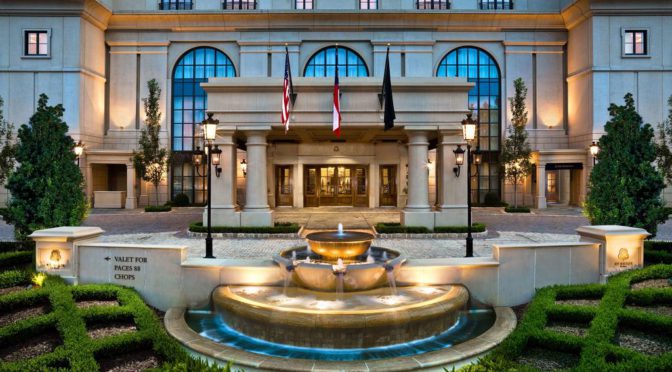 $4 Off Atlanta AirportParking for Limited Time Only Use Code ‘ATL4’. Daily rates starting at ONLY $5.95 only at AirportParkingReservations.com! 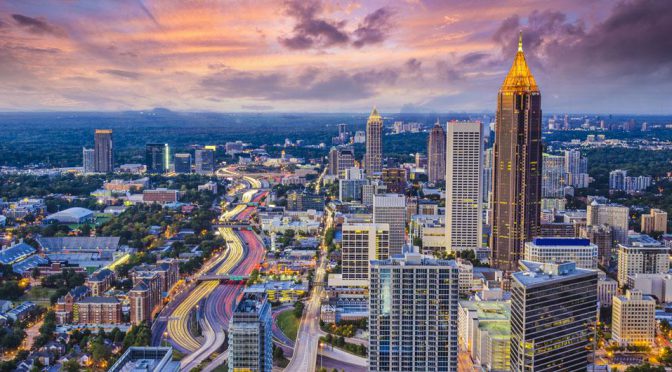 Atlanta is an alpha city of the US that propels a significant amount of national economy by attracting 35 million visitors every year. It is the capital city of Georgia and is much like a city in forest that leads the way among all American cities in percent tree cover. It is also known by its wide menu that dishes out numerous cultural events, sports events and a rocking nightlife. Atlanta is also known for the beverage marketleader – Coca Cola, for hosting the 1996 Olympic Games and for the US music industry.

Places of Interest in Atlanta
The Martin Luther King, Jr. Centre for Nonviolent Social Change
This is where a million visitors touch a glorious part of American history every year. Atlanta is home to the central figure of Civil Rights Movement and one of the greatest heroes of American history- Martin Luther King, Jr. He had went to study in city’s most premier institution, Morehouse College where he saw the the most despicable part of racial abuse and solemnly decided to put an end to it. In the backdrop of this college, he started a mass movement that completely changed the face of America to the one that we know of today. His legacy is popularly survived by his memorial and a digital archive portraying the most testing phases of his life.

Fox Theatre
Opened for the first time on the Christmas of 1929 AD, Fox theatre is America’s iconic musical amphitheatre and the best live entertainment venue in Atlanta. Every year, it welcomes 750,000 visitors for more than 300 musical performances and events – and the visitors rate it as a perfect ten for their surreal experience.

The World of Coca-Cola

Atlanta houses the world leader of beverages – Coca Cola and its museum – The World of Coca Cola. While everybody knows a lot about this effervescent drink, the same isn’t true about its history. So in this museum, visitors get to know about Coca Cola’s evolution from inception to glory.

The museum is located in three-story pavilion which is dwarfed by a huge neon Coca-Cola signboard. The visitors are taken in to the top floor where they get to see a thousand Coca-Cola artifacts in chronological order starting from 1930 AD. The central part of the procedings is the ‘Spectacular Fountain.’ It is a large dispenser that allows visitors to make 22 diffrent kinds of Coke products, most of which are dependent on regions. The visitors also get to see the coveted vault that contains the secret formula of making this beverage. The tour concludes with with a 10-minute film called ‘Every Day of Your Life’ that picturesquely describes the way Coke touches the lives of millions of people around the world everyday.