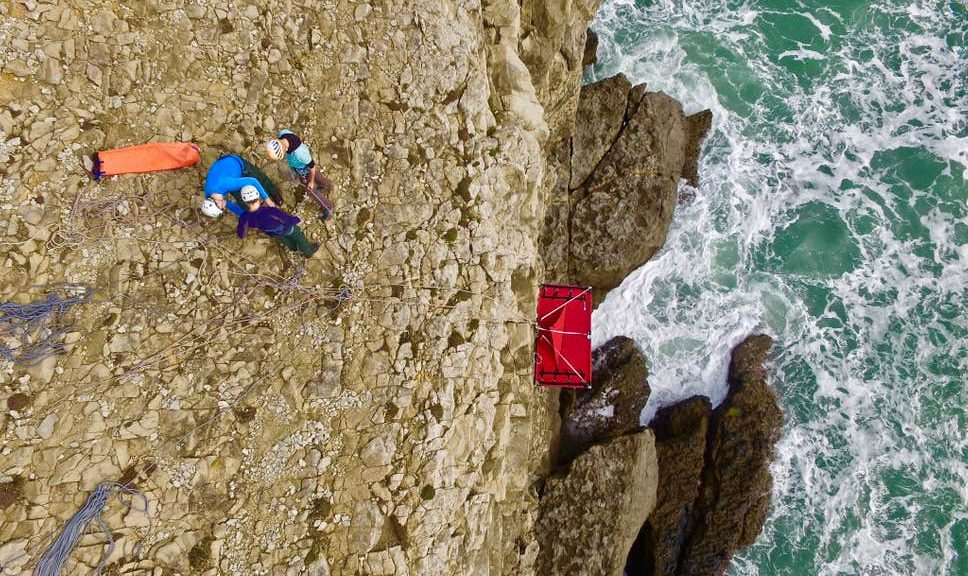 For all the charm of a far-away island or a sultry jungle wilderness, when it comes to travel, long-haul isn’t necessarily the most appealing option any more. Whether it’s the debate surrounding the flight-shaming movement or the uncertainty of Brexit that has us pinned to home turf, there are more reasons than ever before to staycation.

But staying put doesn’t have to mean staying sedentary. Here’s how you can embark on a great adventure without even leaving the country.

Keep reading on The Independent 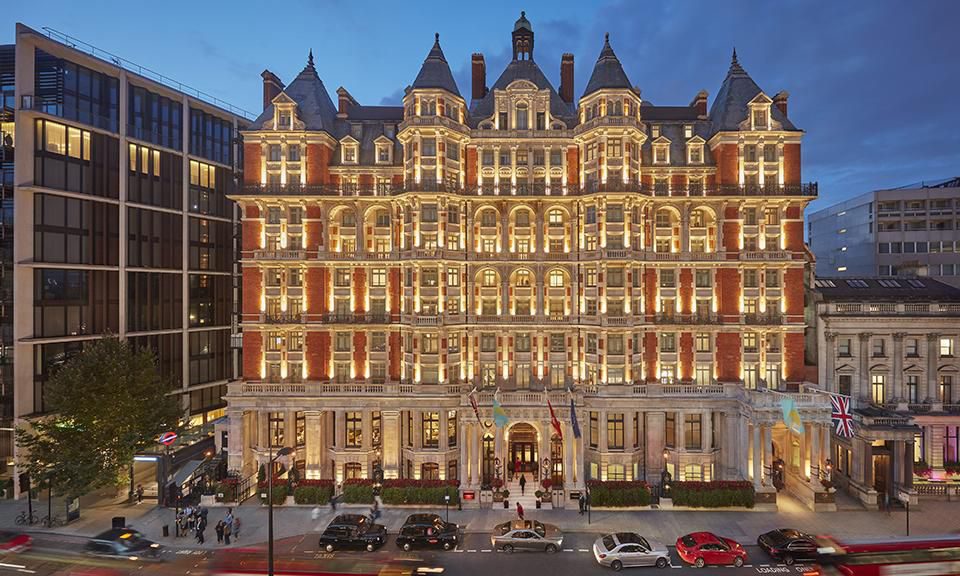 It takes a village to stay on top — perhaps that’s why two of the world’s busiest metropolises shone so brightly on February 20 when Forbes Travel Guide announced the 61st edition of its annual Star Awards. 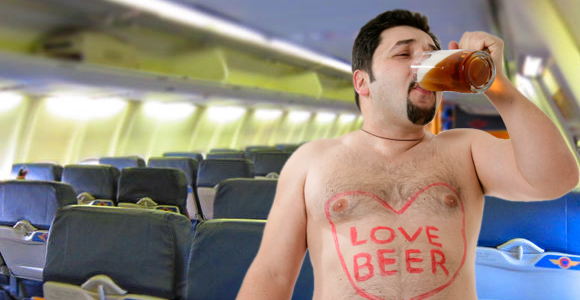 David Stephen Young, 44, was ordered by a judge to pay WestJet for 20,000 tons of wasted fuel the pilot dumped over Alberta to safely land the aircraft back in Calgary on Jan. 4.

The fine came after he pleaded guilty last week to resisting arrest and failing to comply with safety instructions during the fight, according to USA Today.

Young had reportedly had six alcoholic beverages pre-flight and became unruly after take-off.

According to the court documents, passengers and the crew “were left shaken and threatened by [Young’s] behavior” that was “verbally aggressive.”

The actual burden to WestJet could eclipse $150,000 when including costs such as passenger reimbursement, the paper reported. Provincial Judge Brian Stevenson gave WestJet the option to pursue damages through a civil case. The airline declined to say if it planned to do so. 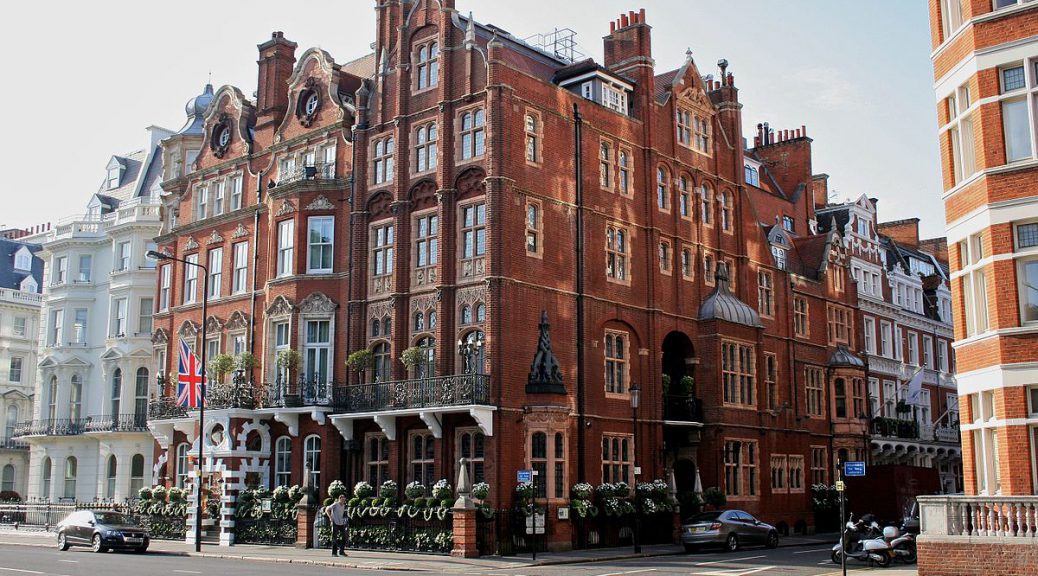 Discover the five star Milestone Hotel, in the heart of fashionable Kensington, perfect for exploring London’s many iconic attractions, and an abundance of world-renowned shopping including the famous stores of Harrods and Harvey Nichols, and the boutique and antique shops of Church Street.

Each of the deluxe guest rooms, luxurious suites and long-stay residences have been individually designed and decorated with unique character and charm – from the dramatic to the serene. With warm smiles and sublime service at every turn, enjoy fine British dining in Cheneston’s Restaurant, unwind in the Stables Bar, relax in the sauna or heated resistance pool, sip cocktails in the Conservatory, or indulge in a delicious traditional English Afternoon Tea by the fire in the Lounge.

Each guest room at The Milestone is a work of art – a grand statement of colour and style – adorned with fine fabrics, fresh flowers, antique furnishings, and rare artworks. No two rooms or suites are alike, yet each of our 44 deluxe guest rooms, 12 luxury suites and six long-stay residences casts its own spell, some with wonderful views overlooking Kensington Palace and Gardens.

Each room is an outstanding example of romantic elegance, comfort, and luxury, and yet each combines the latest 21st-century technology that one would expect from a mansion property of its calibre – with complimentary high-speed wireless internet and interactive TV with movies on demand. You’ll find plenty of thoughtful touches such as home-made cookies, chilled mineral water, hand-picked seasonal fruits and complimentary newspapers to name a few. 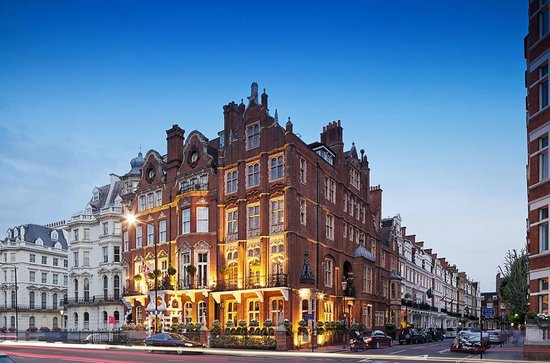 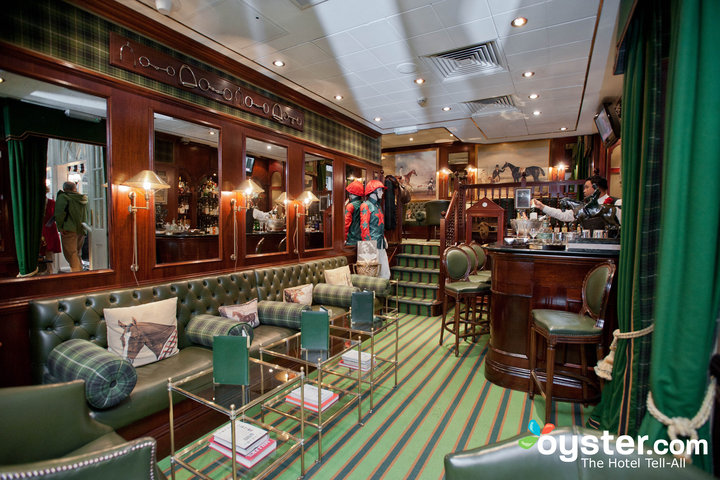 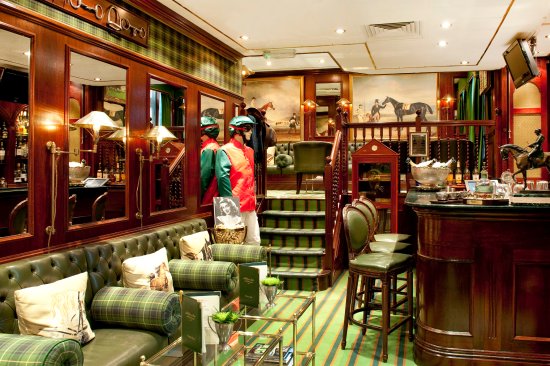 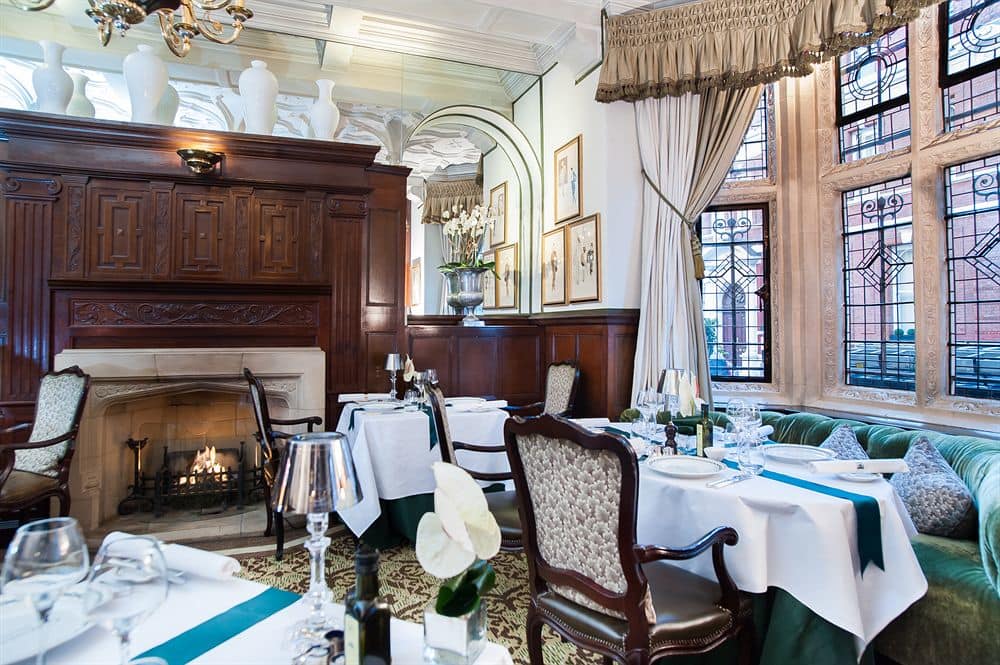 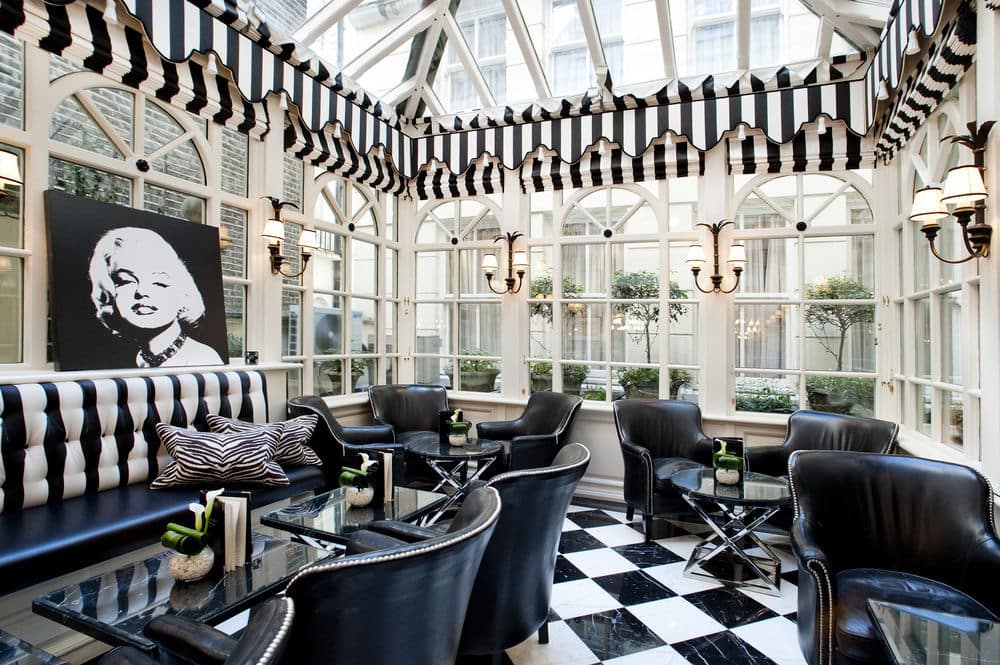 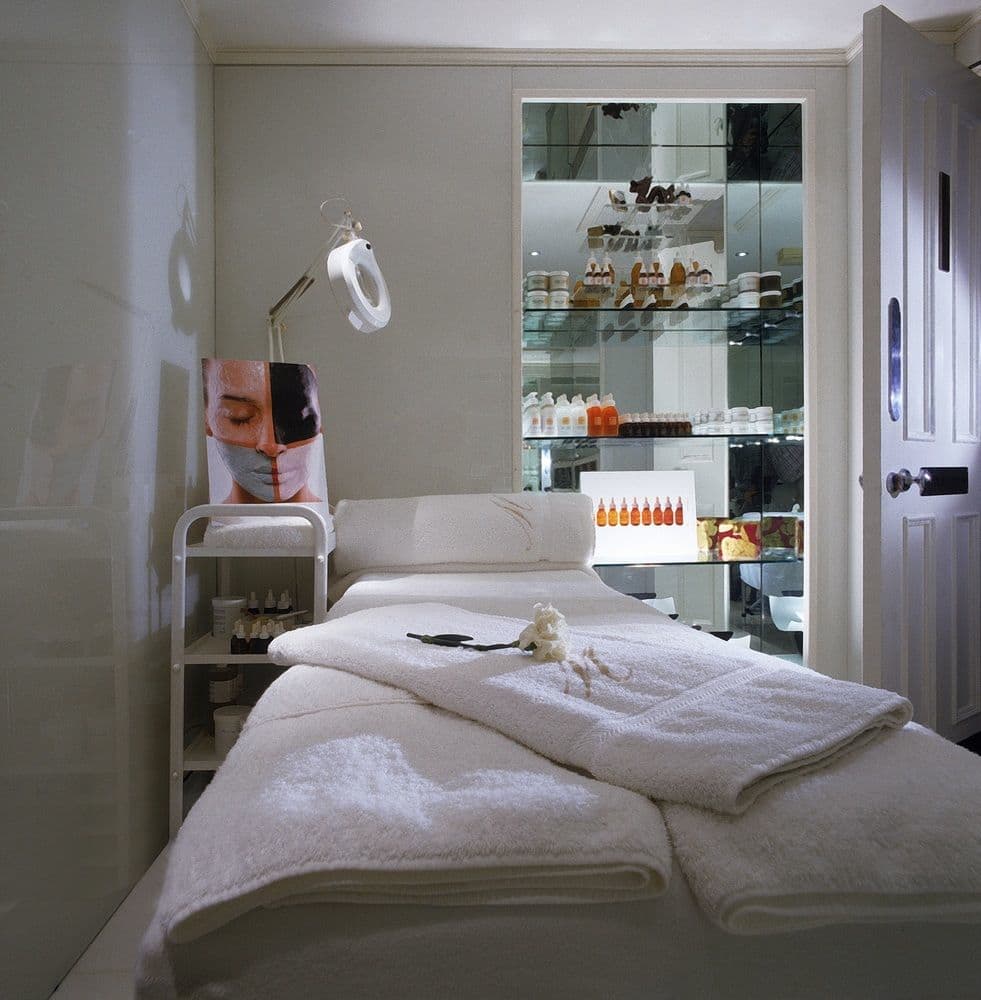 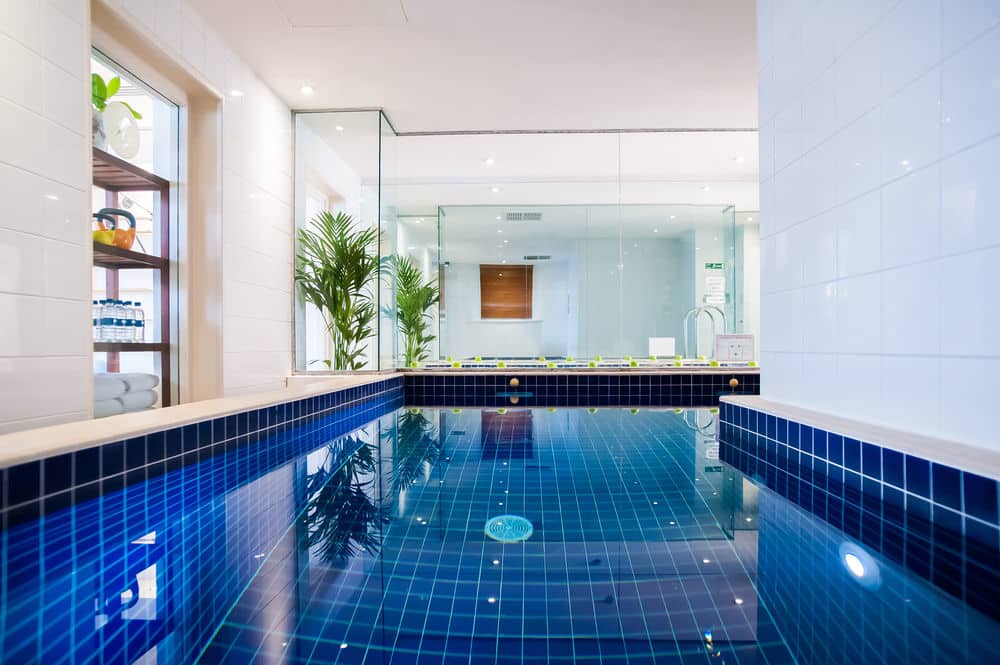 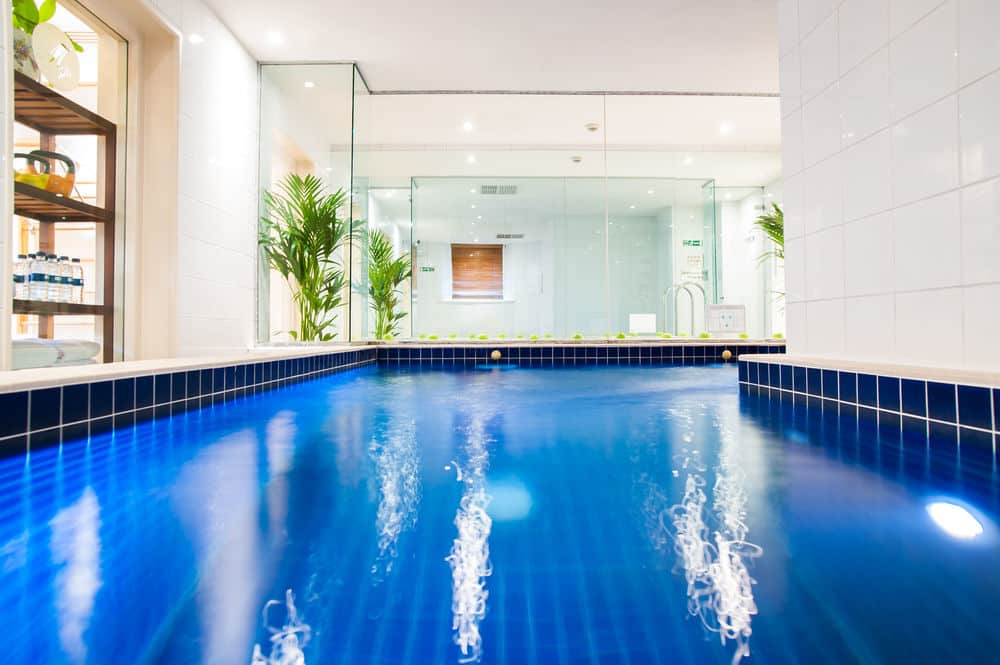 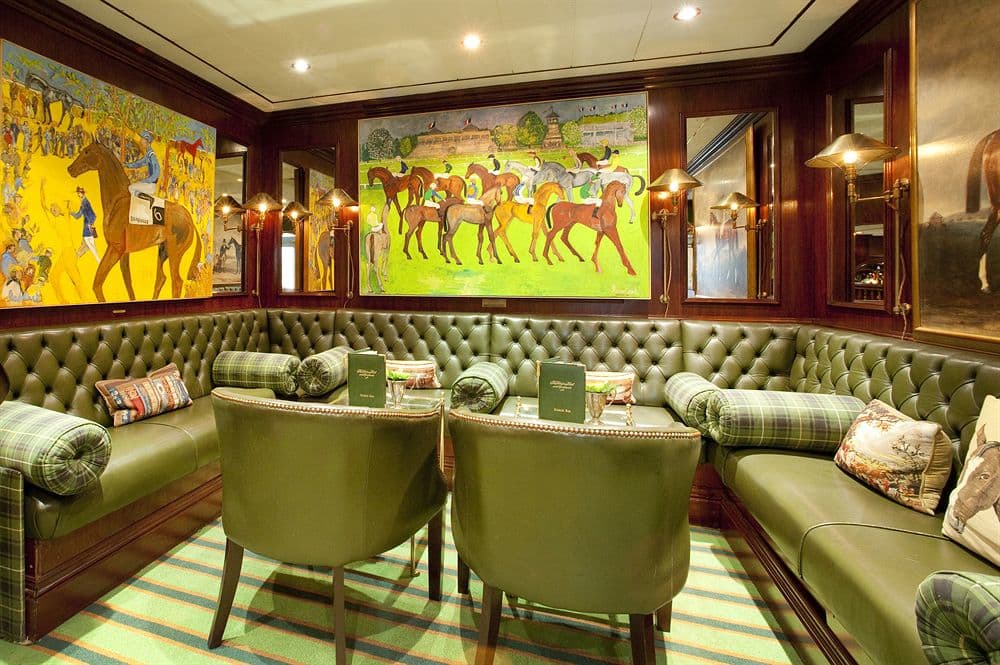 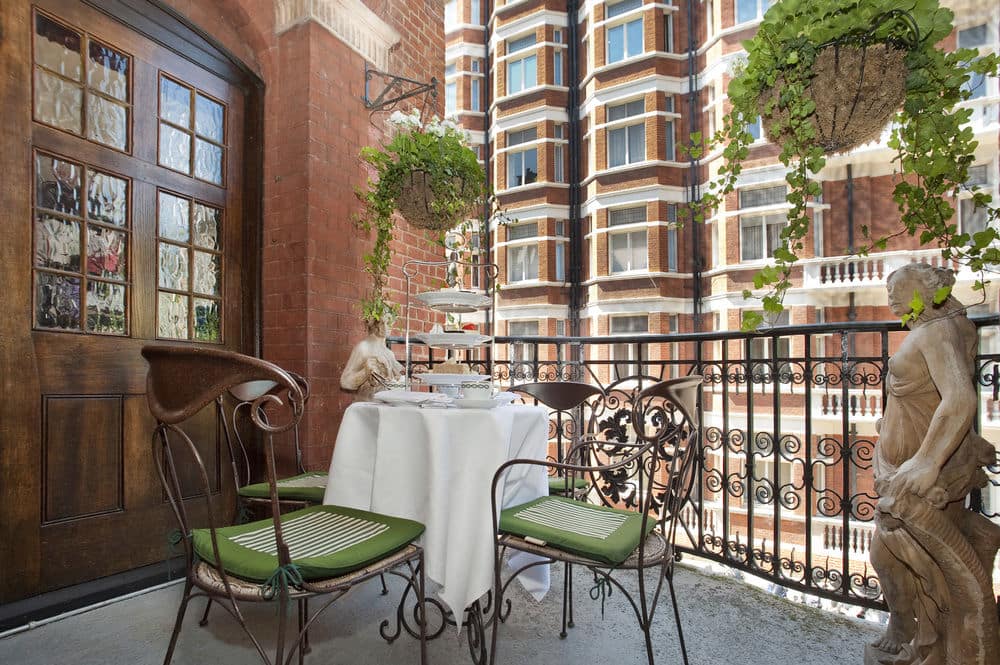 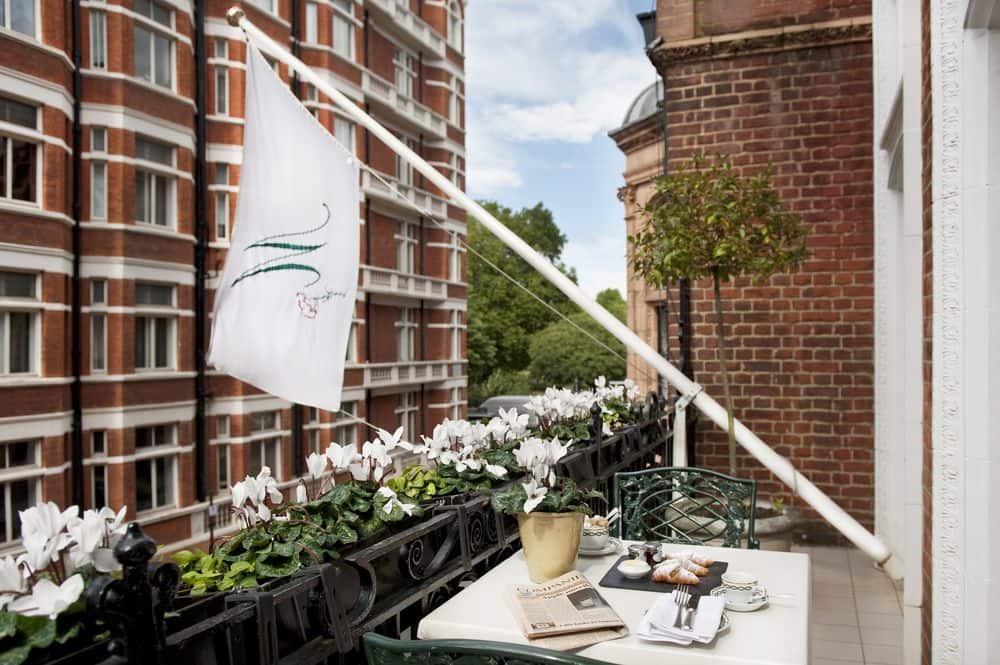 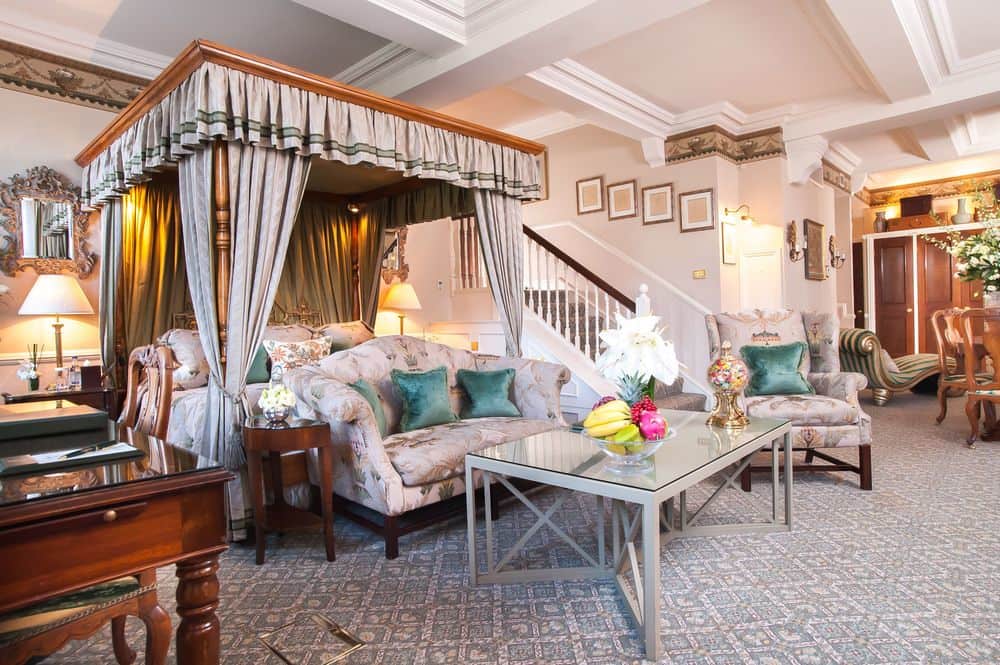 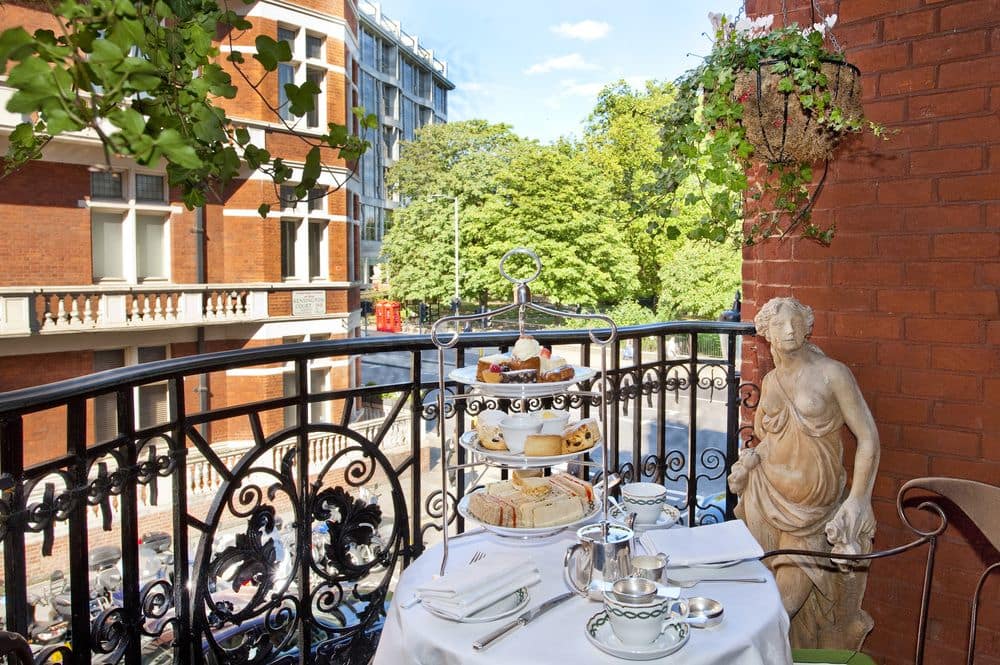 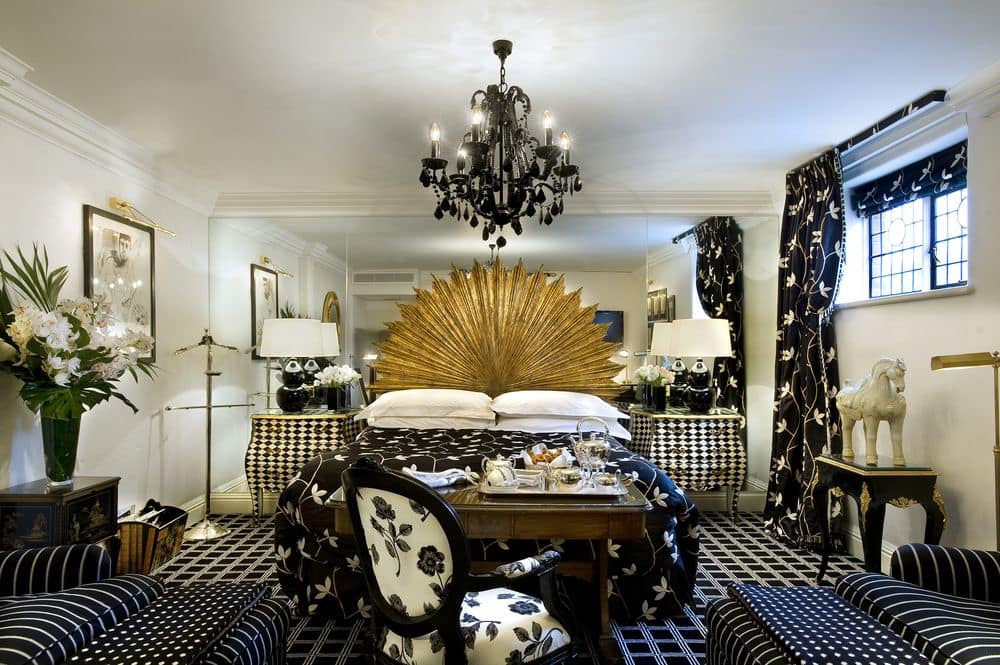 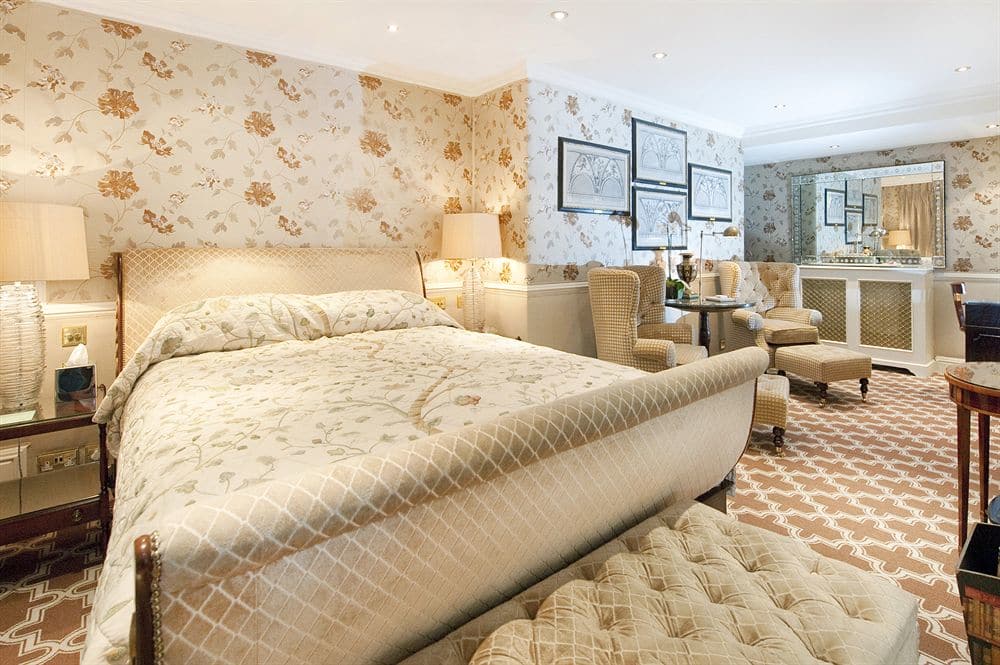 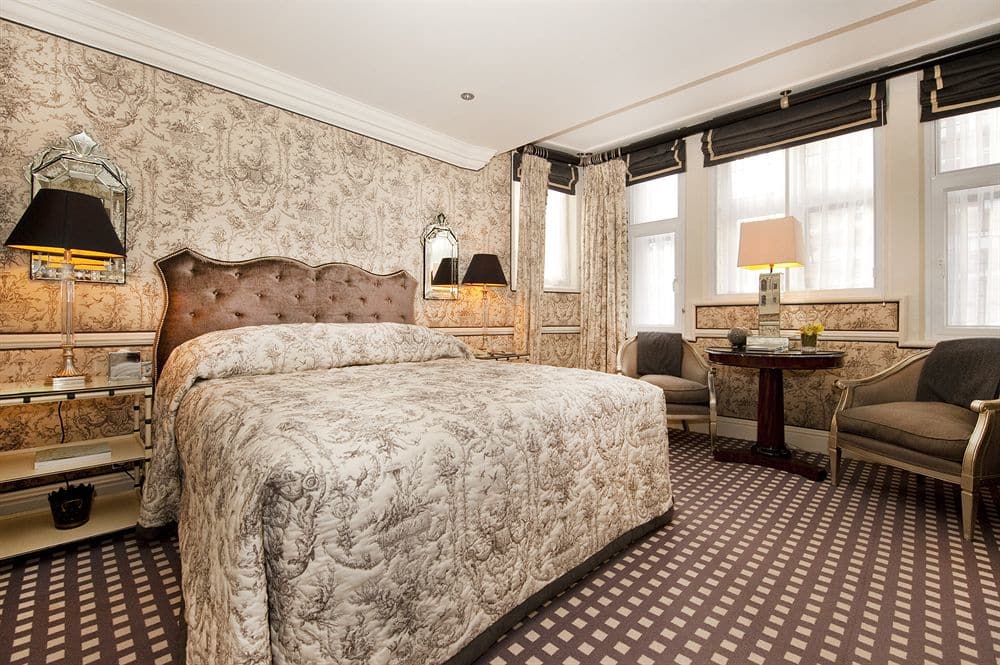 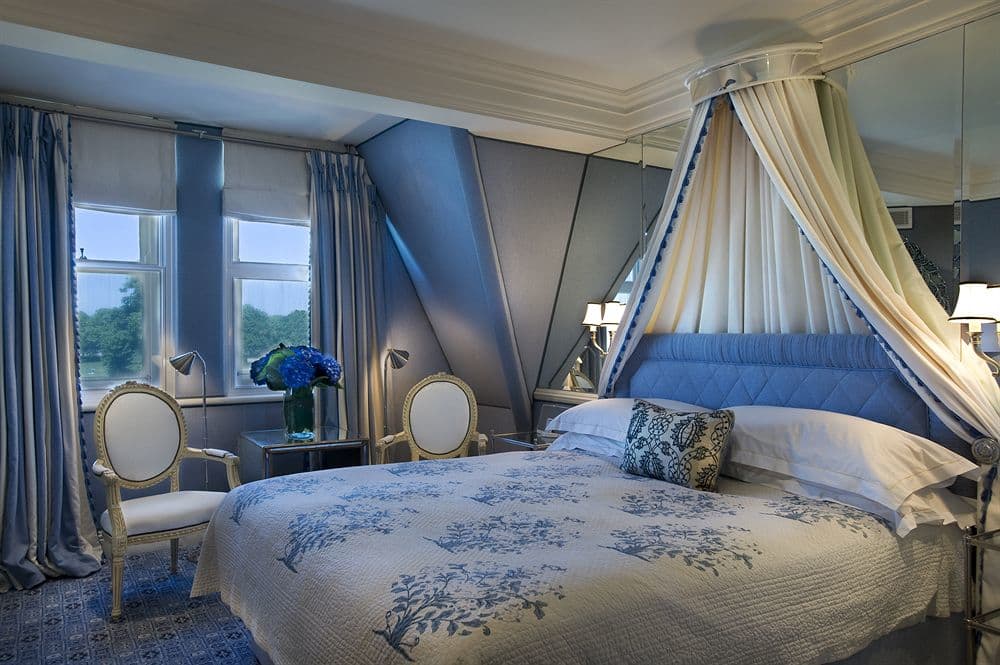 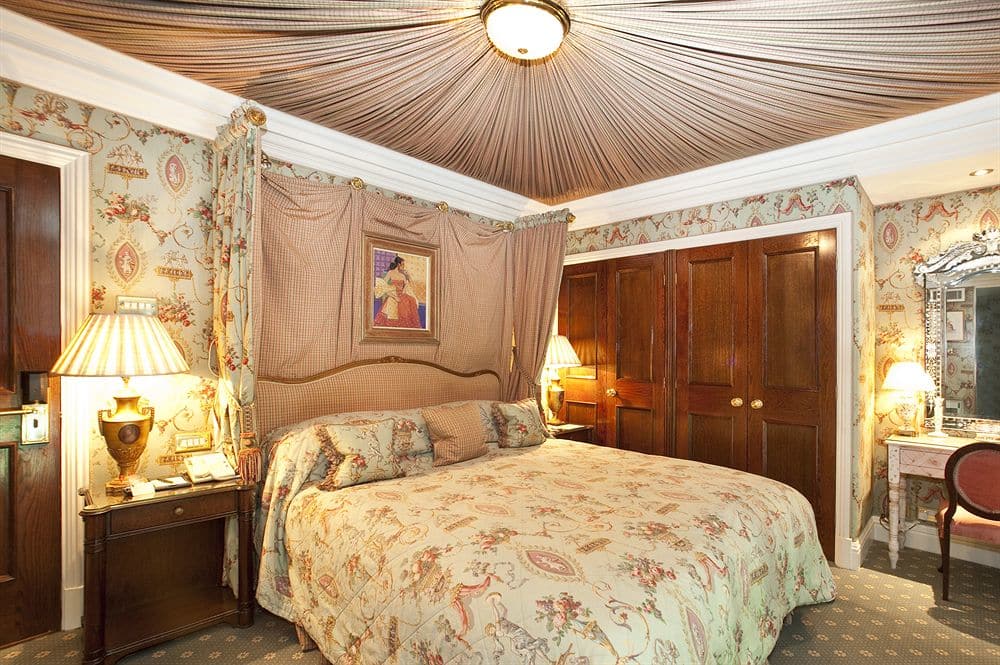 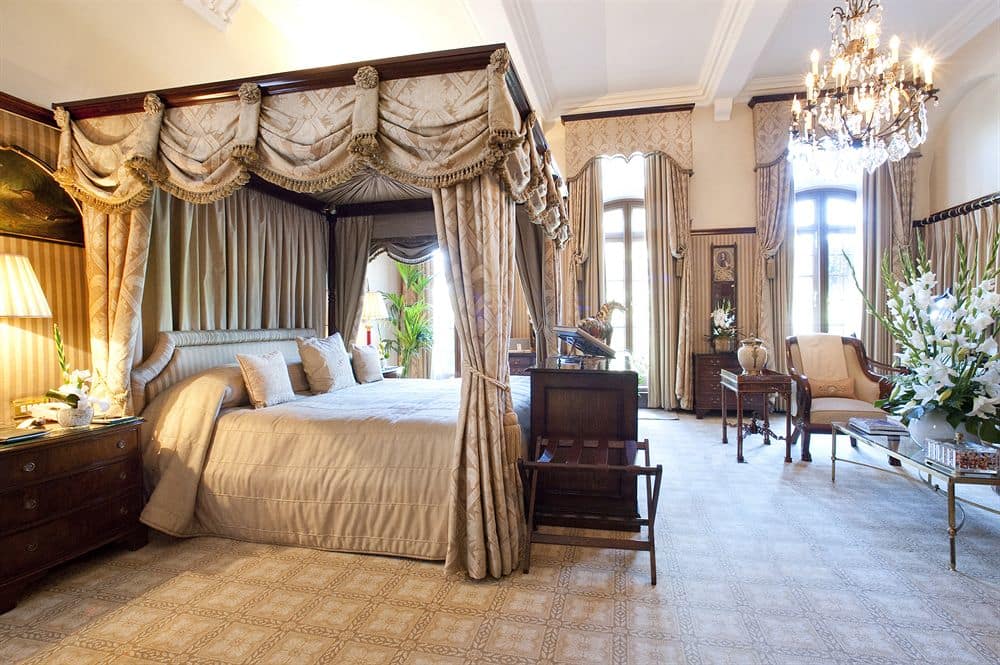 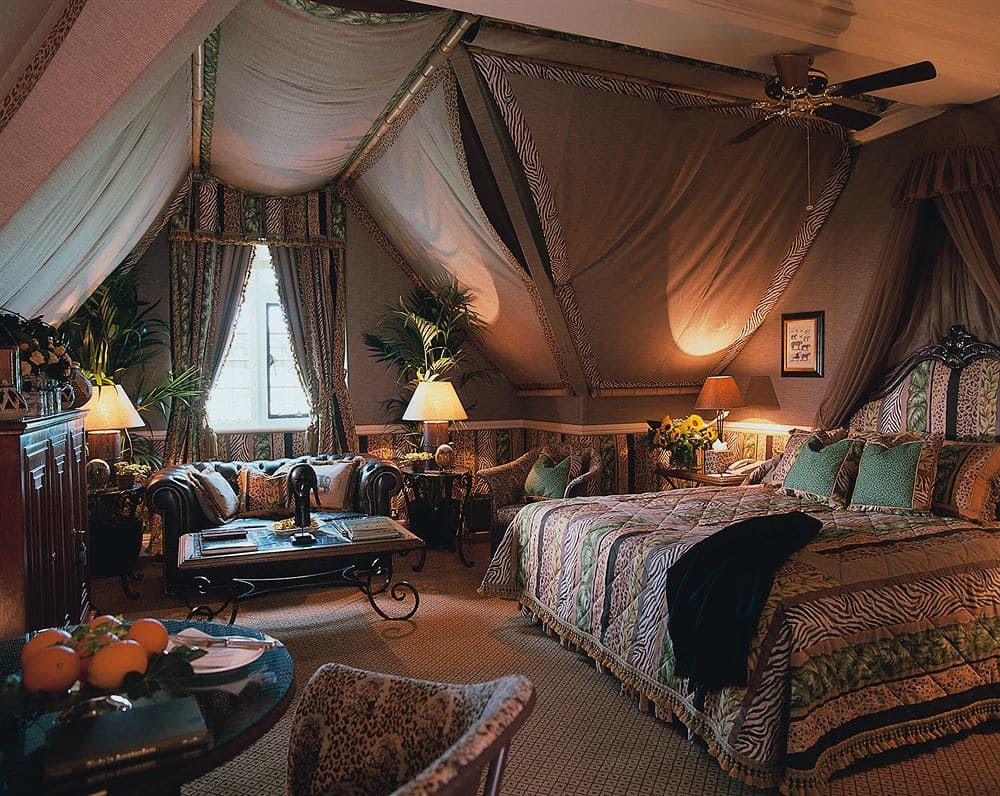 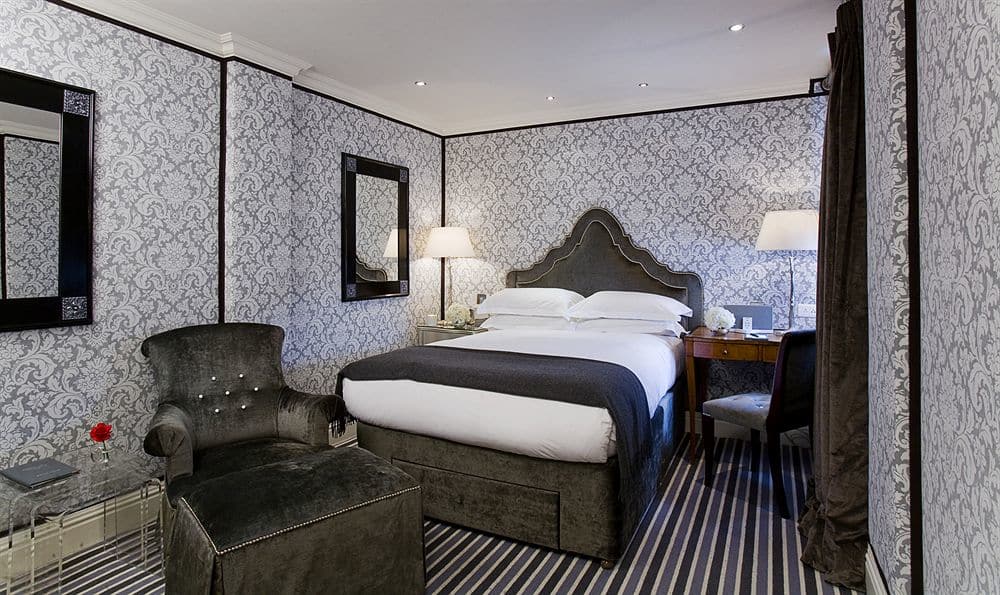 Located in the center of London, this family-friendly hotel is within a 5-minute walk of Kensington Palace and Thackeray Gallery. Kensington Roof Gardens and Albert Memorial are also within 10 minutes. 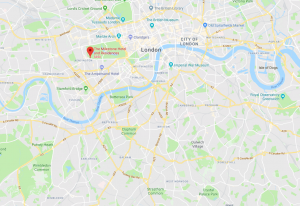 In addition to a full-service spa, The Milestone Hotel features an indoor pool and a fitness center. The hotel offers a restaurant. Guests can unwind with a drink at one of hotel’s 2 bars/lounges. Wired and wireless Internet access is complimentary.