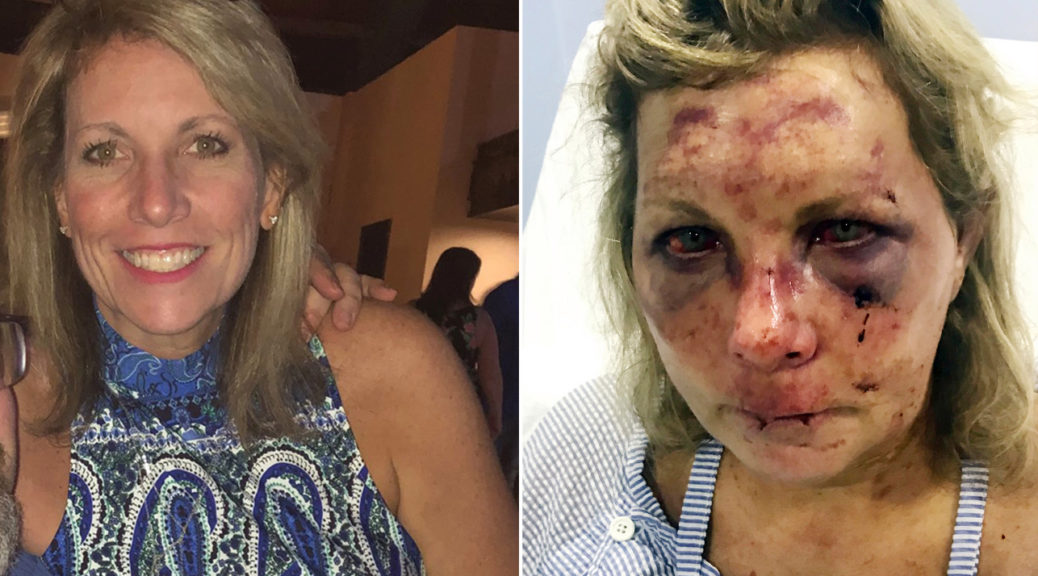 The Dominican Republic resort where a Delaware woman claims she was brutally beaten and left for dead has temporarily closed due to low occupancy, according to Delaware Online.

Tammy Lawrence-Daley, 51, shared a now-viral Facebook post in May saying she had been attacked while staying at the Majestic Elegance Punta Cana resort in January.

The post, which included gruesome photos of Lawrence-Daley’s battered face, described an attack by an unknown man who she said choked her repeatedly, kicked her in the head and dragged her down a flight of stairs. Lawrence-Daley said the assault occurred while she was walking in a rotunda between two of the hotel’s buildings.

Now, Majestic Resorts is closing its Punta Cana hotel, saying it has lost thousands of visitors since numerous stories of American tourists dying or being injured while visiting the Dominican Republican began surfacing earlier this year.

Cheap Flight Tickets. Book Now & Save. Apply Promo Code FLIGHT50 and Get Up To $50* Off.