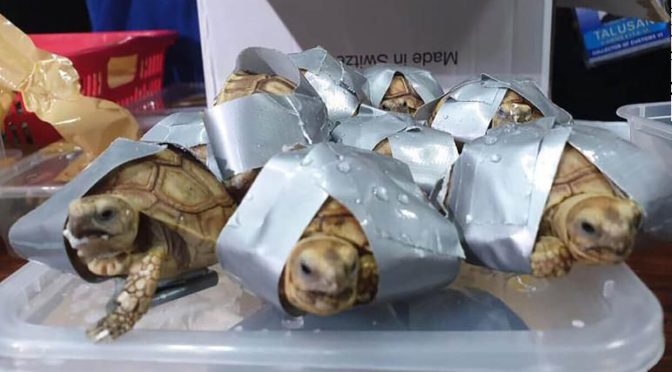 Posted by Bureau of Customs NAIA on Sunday, March 3, 2019

The 1,529 exotic turtles were worth an estimated 4.5 million Philippine pesos on the black market — that’s about $86,750 U.S. dollars, says a Filipino passenger smuggled the turtles on a flight from Hong Kong. “The passenger may have been informed of the vigilance of Bureau of Customs against illegal wildlife trade and its penalties, thus leaving the four (4) X-Rayed luggage unclaimed in the arrival area,” the bureau wrote on Facebook. 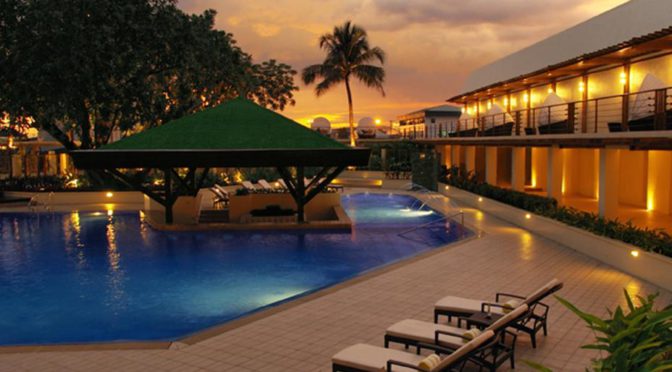 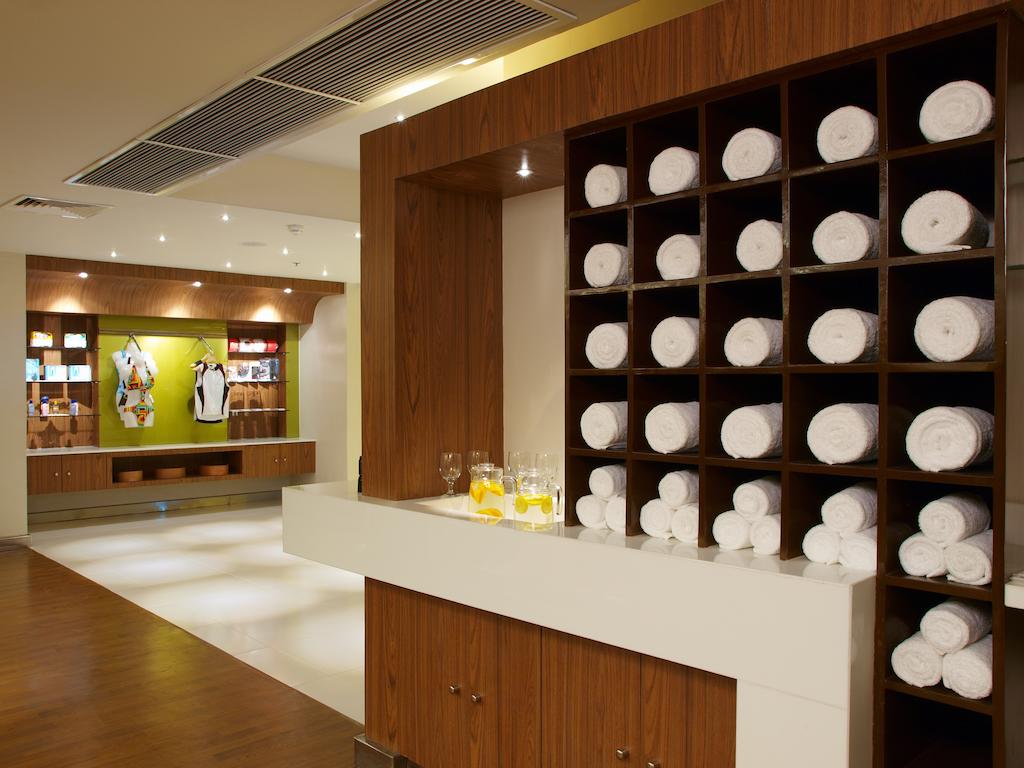 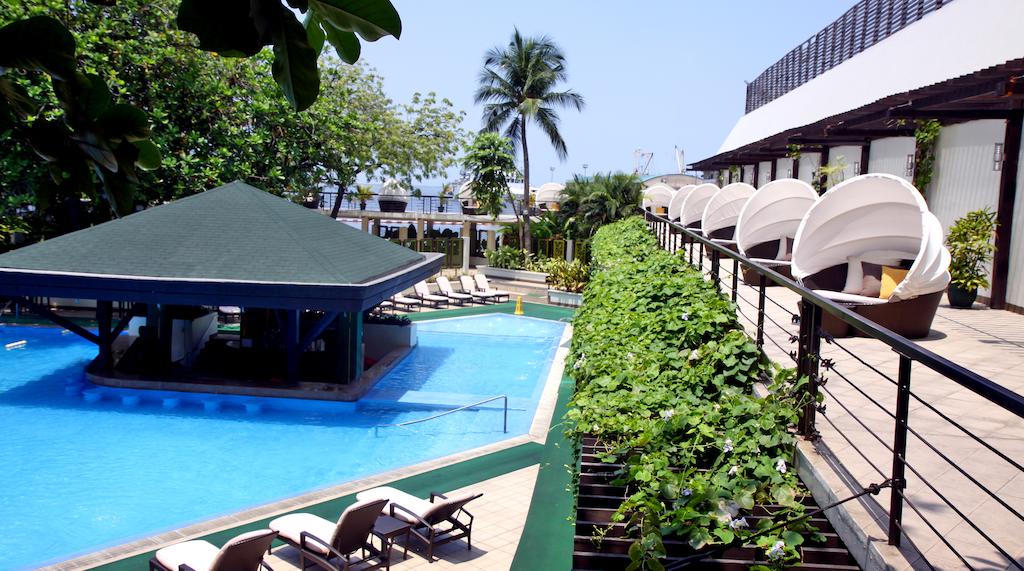 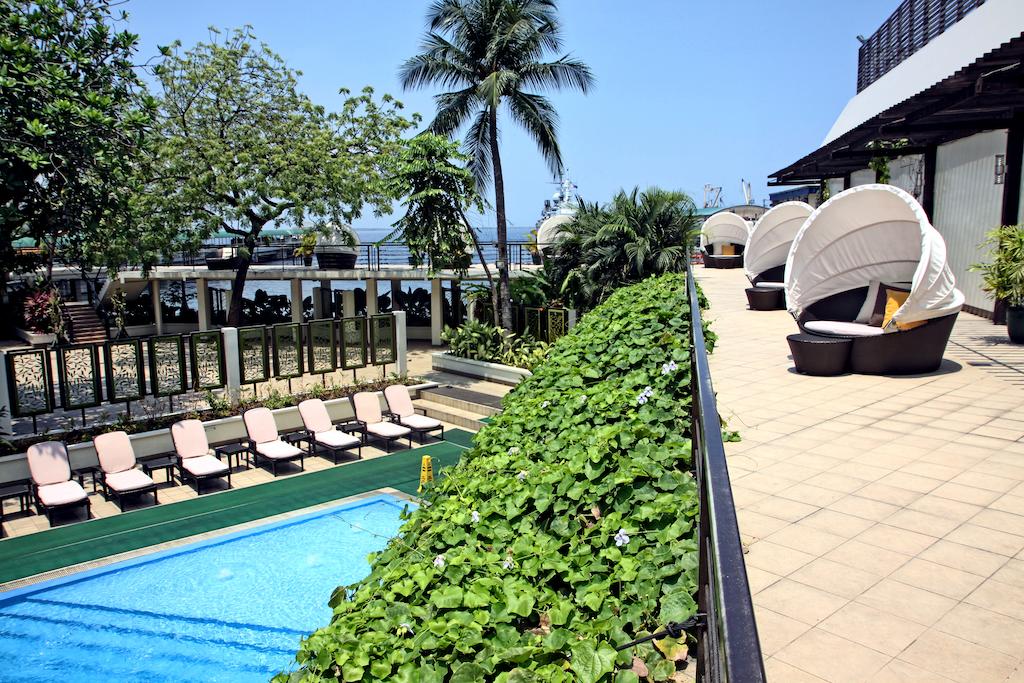 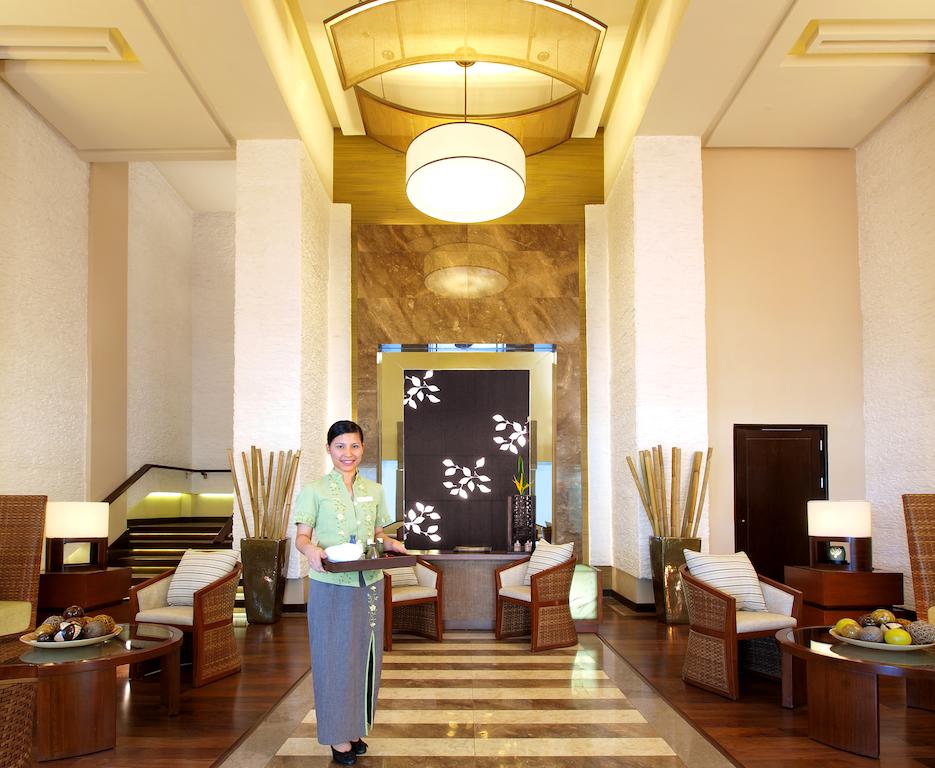 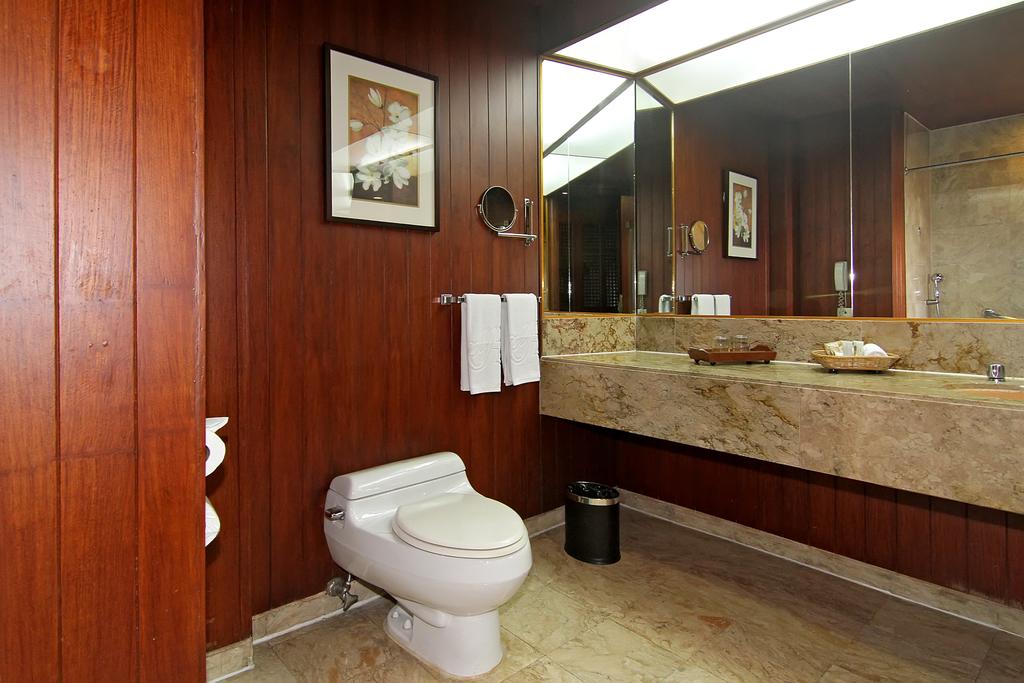 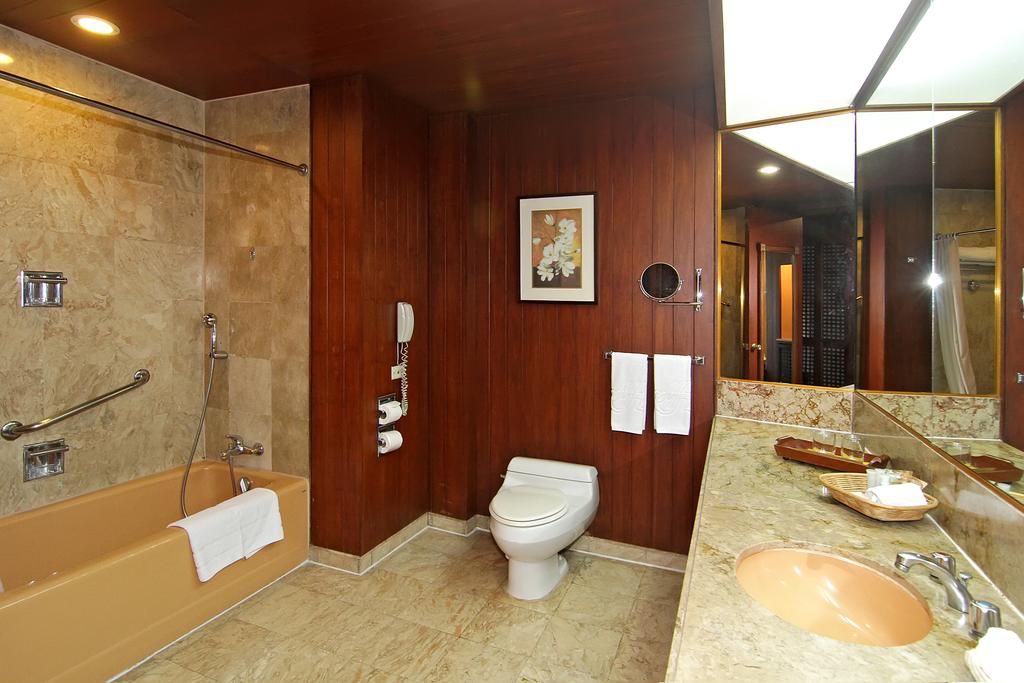 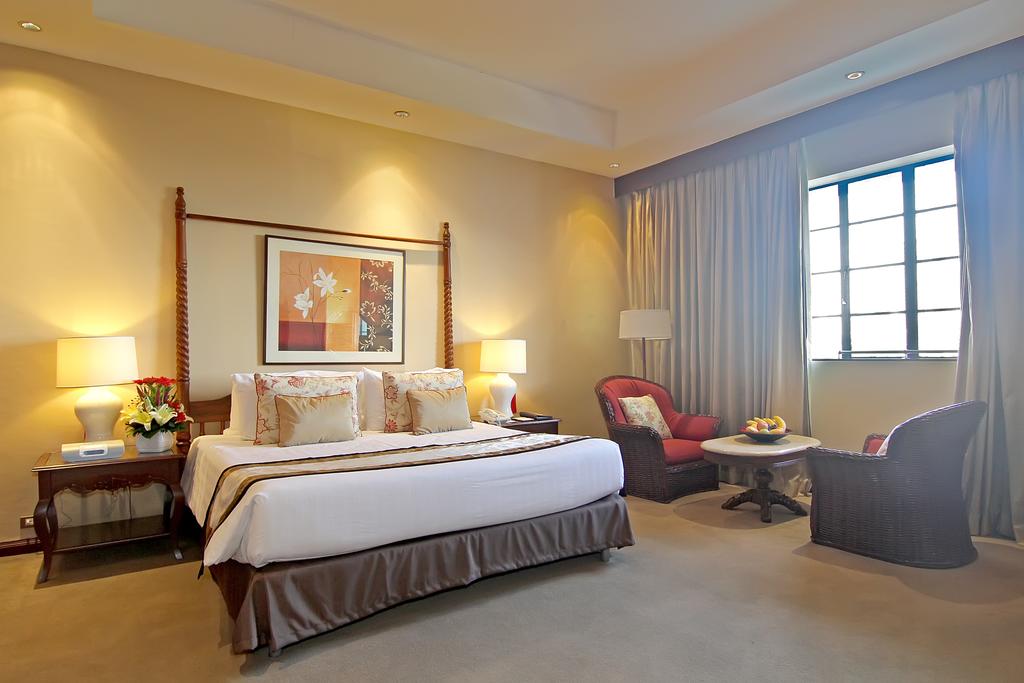 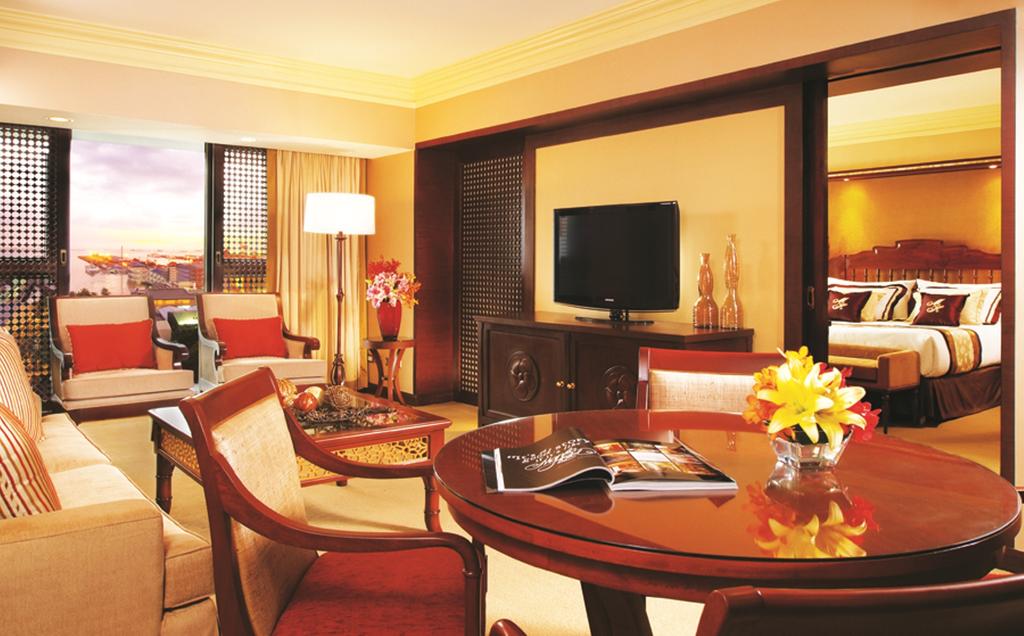 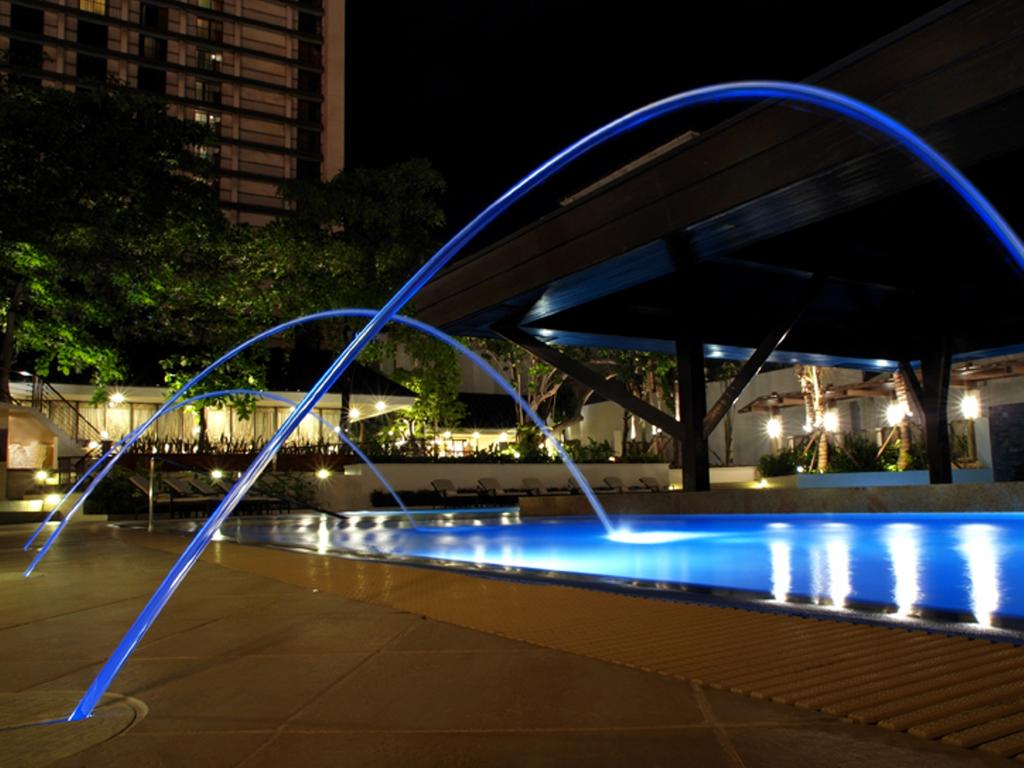 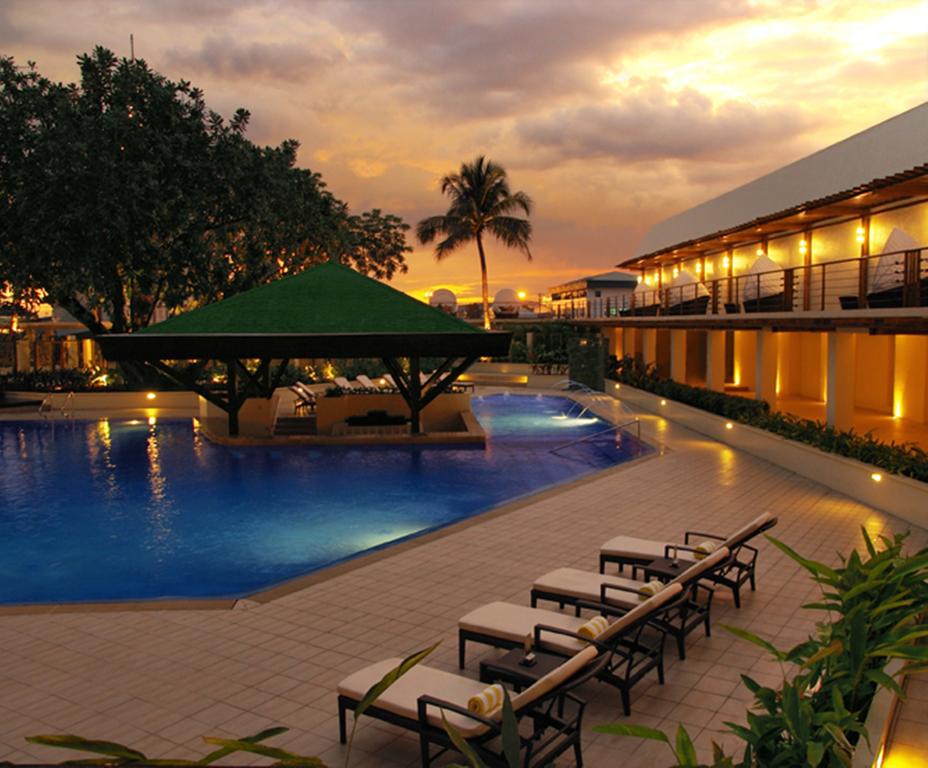 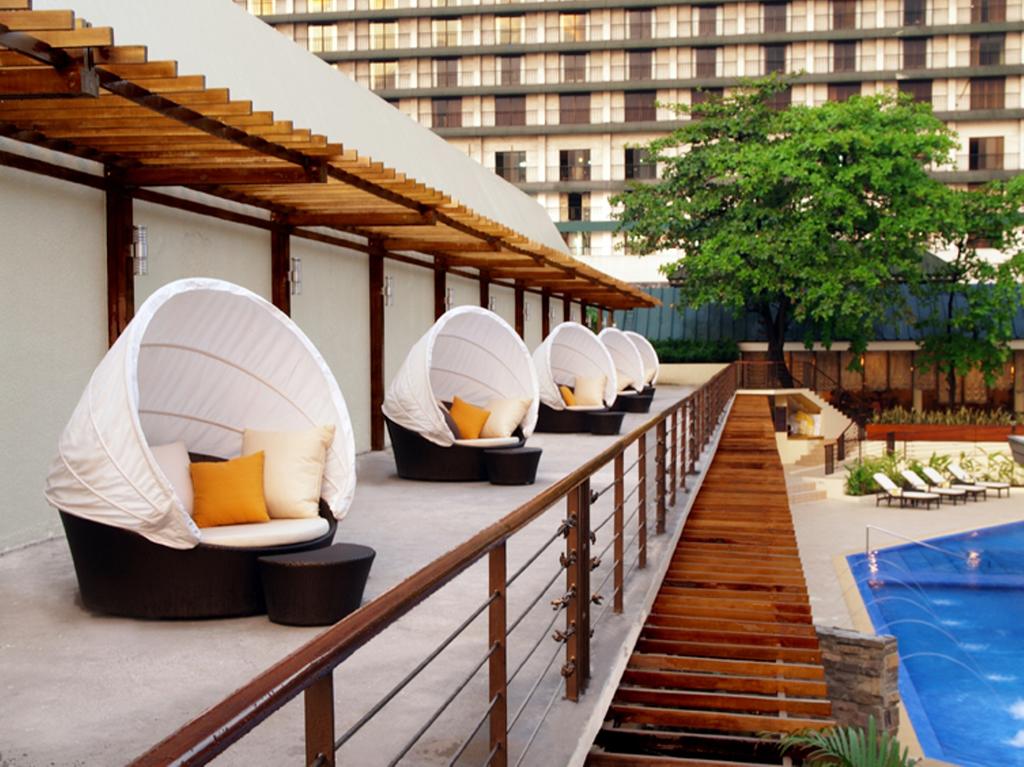 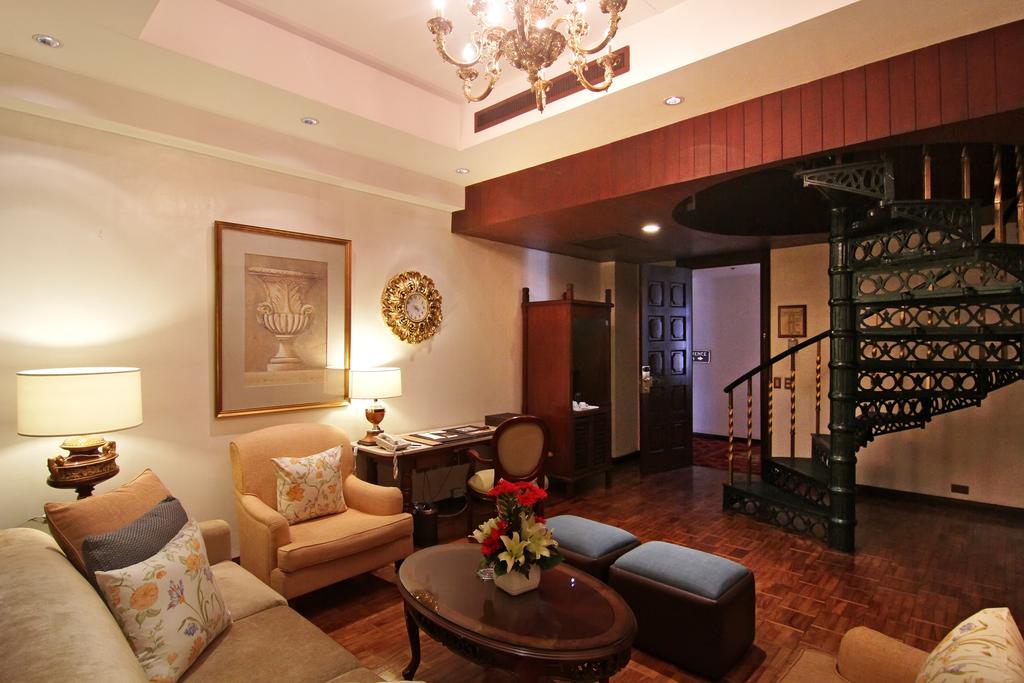 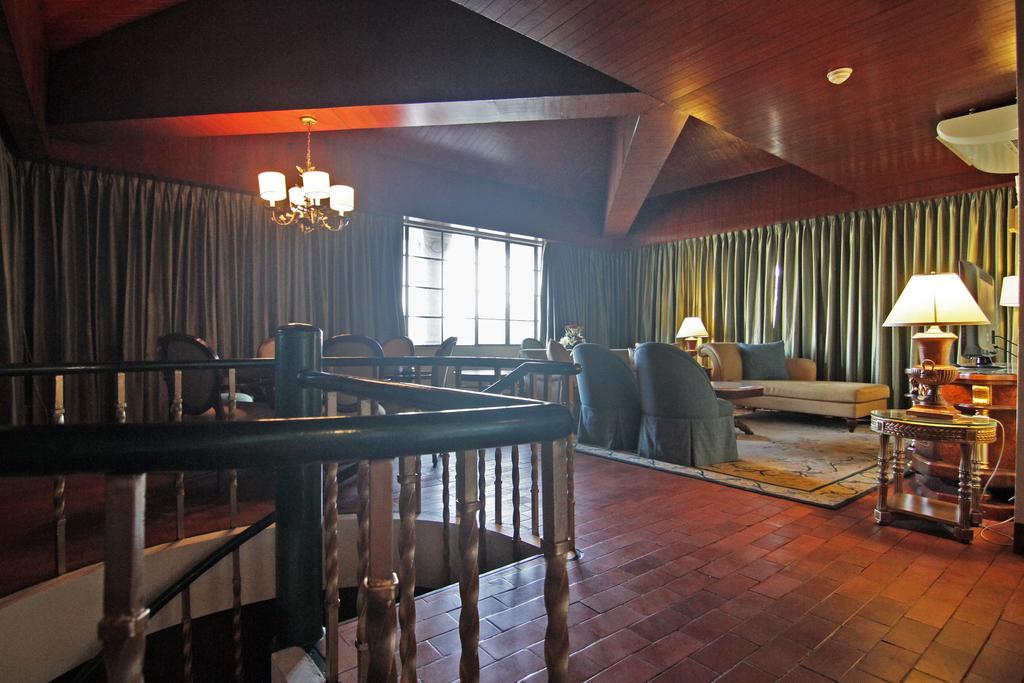 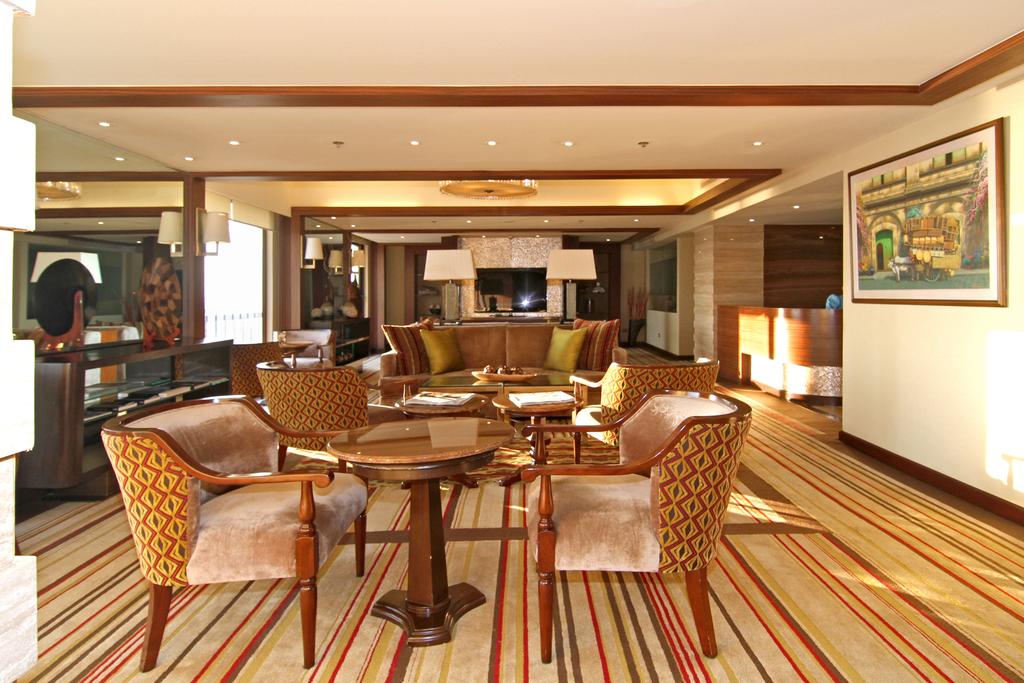 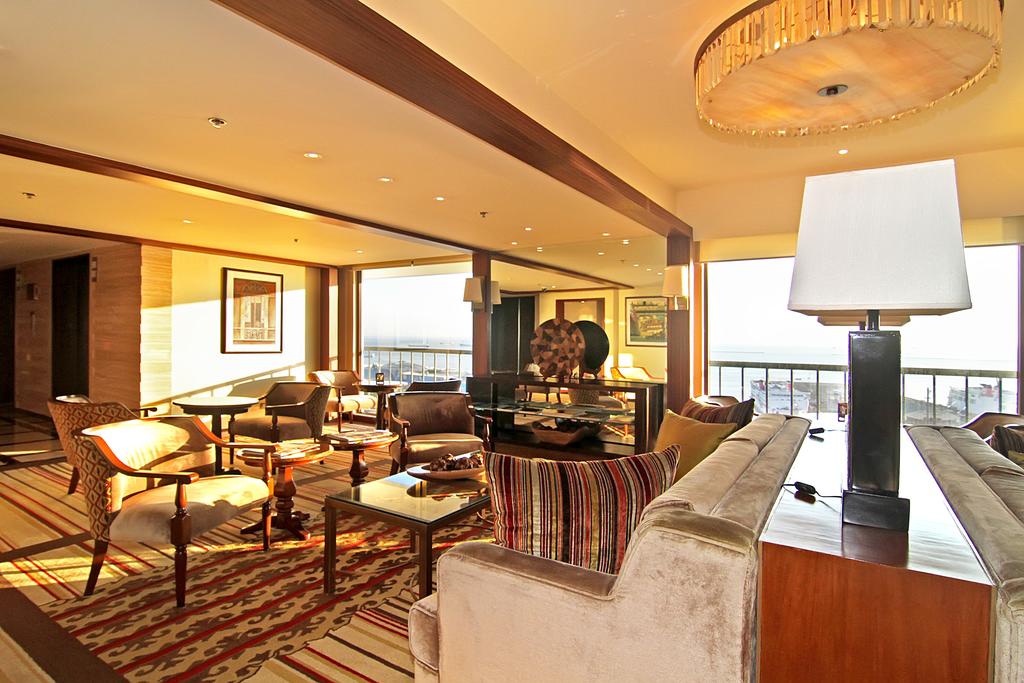 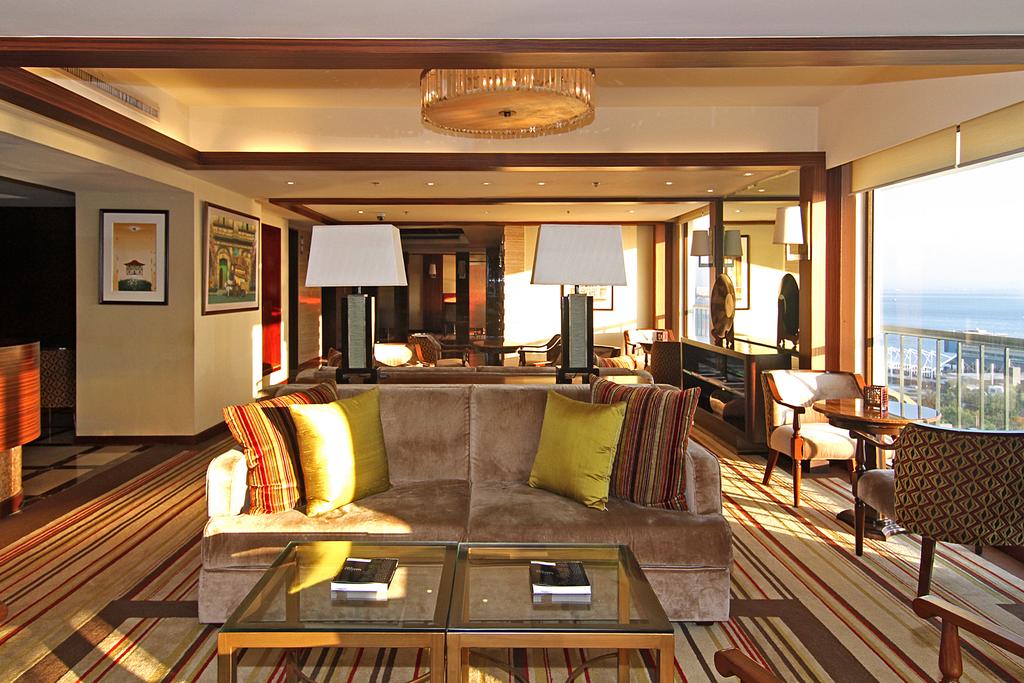 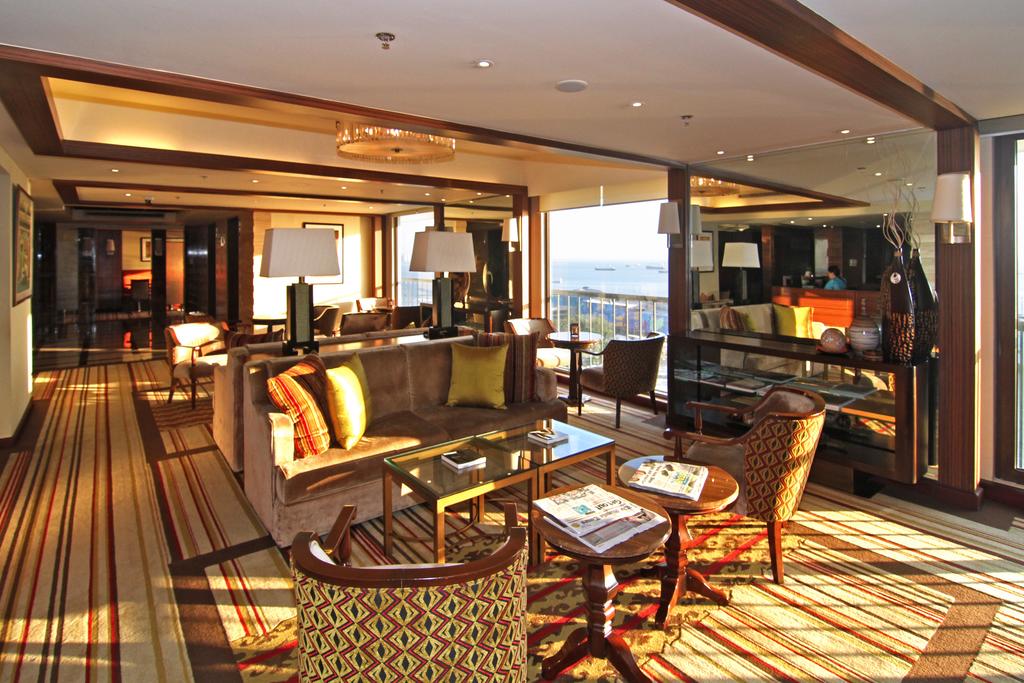 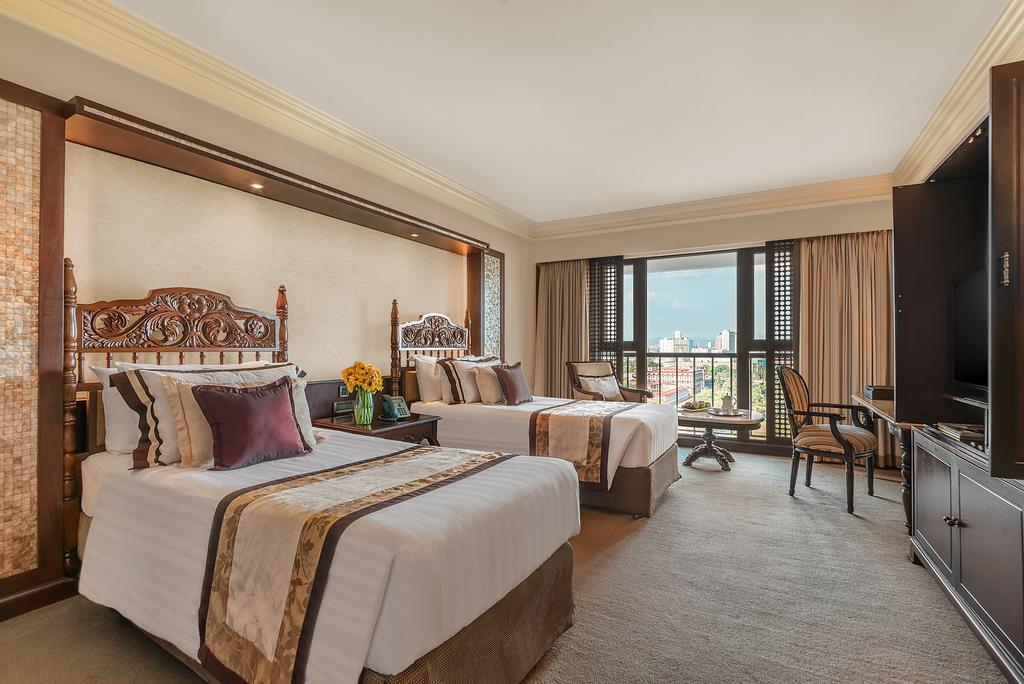 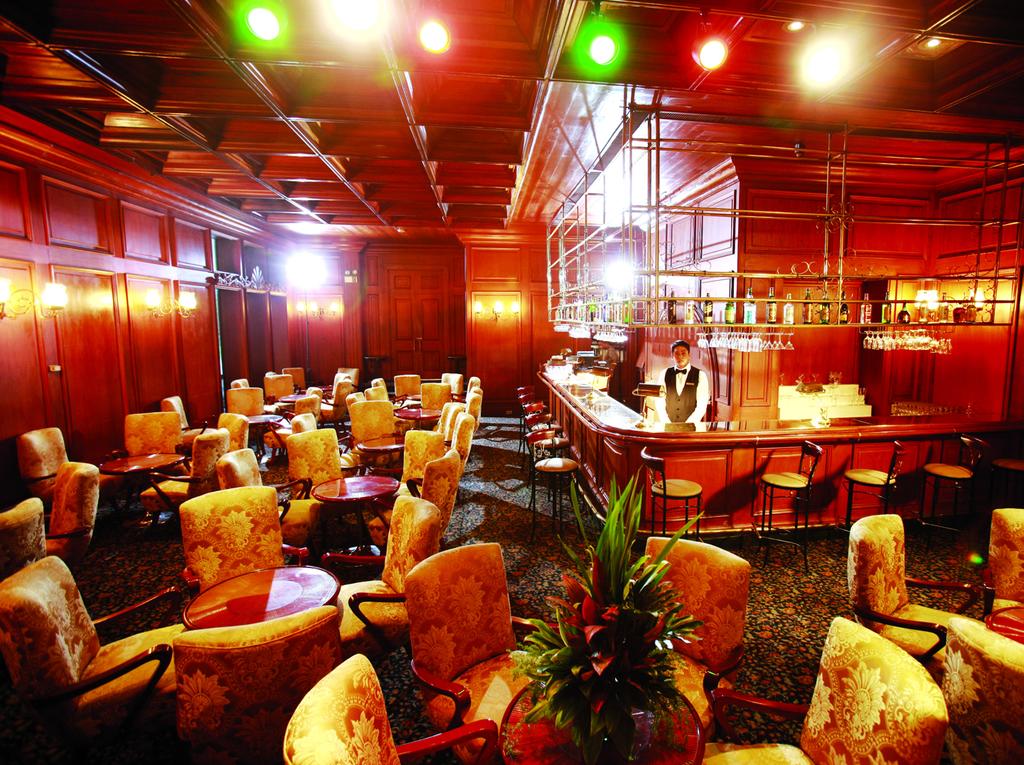 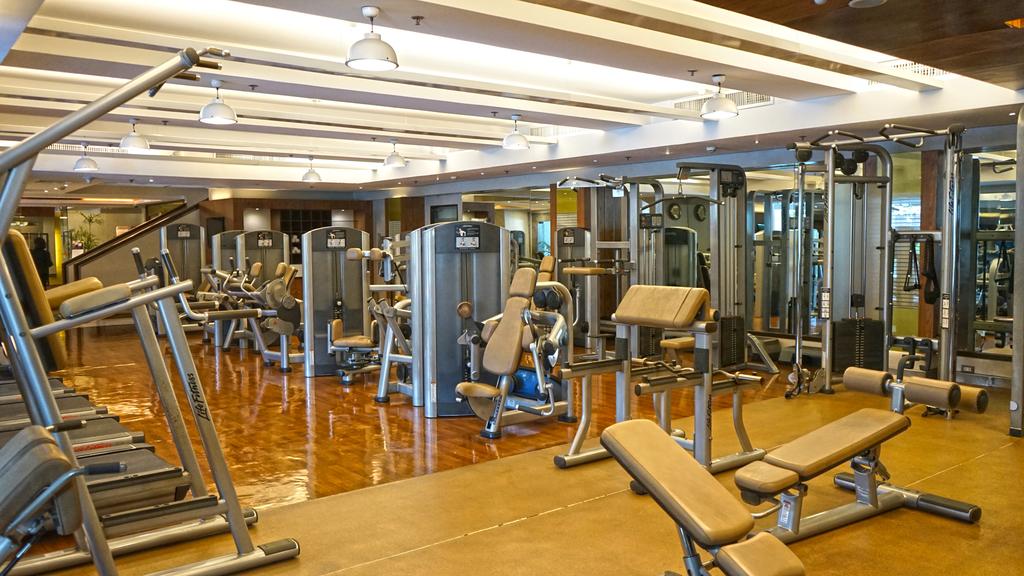 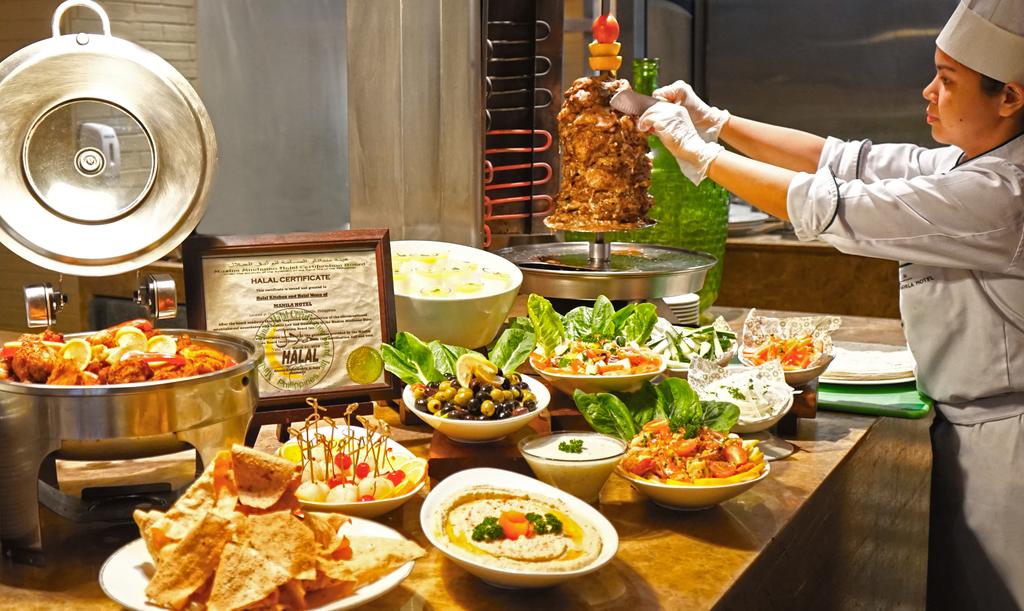 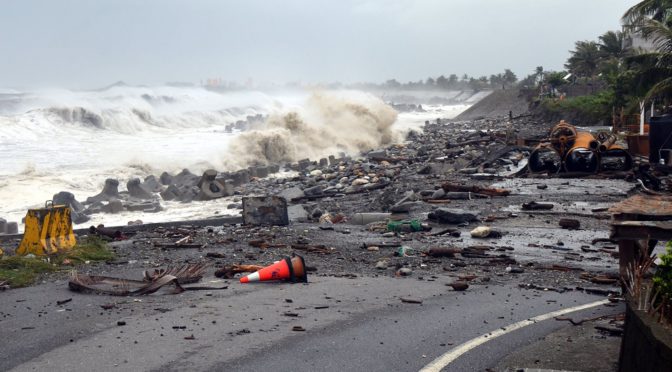 When the warning says stay inside, stay inside. #TyphoonManghkut #HK pic.twitter.com/figSqRhuMq 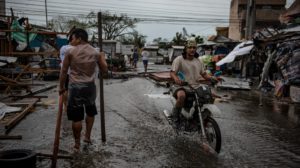 About 87,000 people had evacuated from high-risk areas of the Philippines [ Jes Aznar/Getty Images] 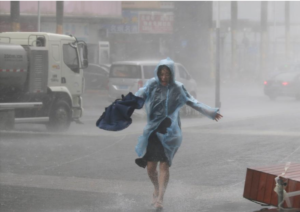 A woman runs in the rainstorm as Typhoon Mangkhut approaches, in Shenzhen, China September 16, 2018. REUTERS/Jason Lee