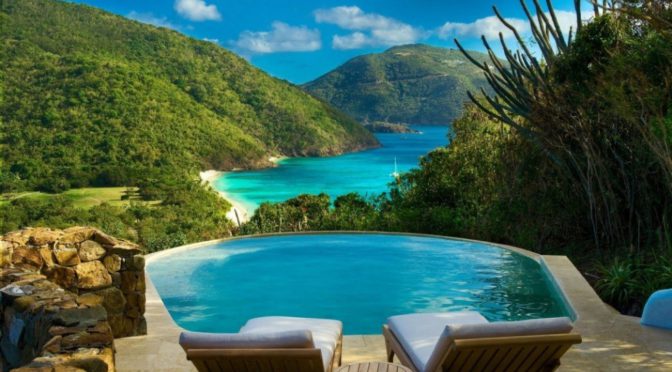 Kiwi.com is a company that changes the travel industry! We are the pioneers in virtual interlining and with our unique algorithm, we are able to create millions of flight combinations. Moreover, enhanced user-friendly design helps our customers to adjust various parameters and find the flight combination created particularly for them. With an extensive database of low-cost flights and traditional airlines, an interactive map, and guaranteed arrival, the user experience skyrockets to another level. 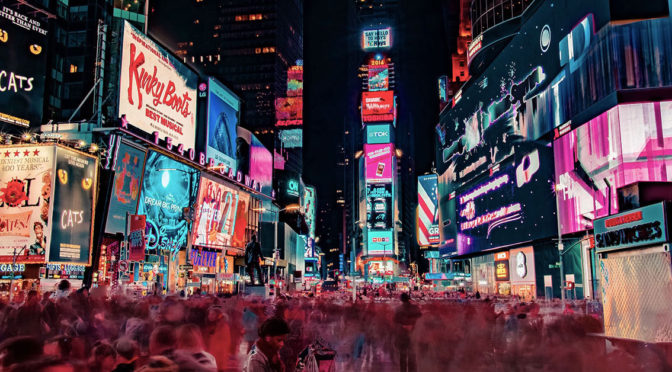 Start the adventure with Nature & Wildlife Travel Deals. Get $30 Off. Promo Code : WILDLIFE30 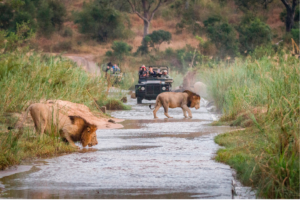 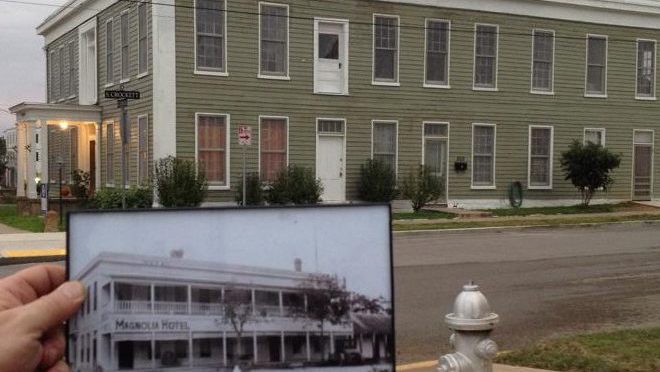 It’s been deemed “the most haunted hotel in Texas” and been featured on everything from “Ghost Adventures” to “PBS Strange Town.”

Soon, in addition to touring the historic Magnolia Hotel in Seguin, located about an hour from Austin, you will be able to spend the night, too.

The property, which was built in 1840, has a long history in Seguin. It was initially a two-room log cabin and was transformed into a hotel in the 1850s. In 1874, it was home to serial killer Wilhelm Faust, according to the hotel website. It had fallen into disrepair and was included in the “2012 Most Endangered Places in Texas” list before owners Erin and Jim Ghedi purchased the property with a goal of restoring it and eventually turning it into a museum. 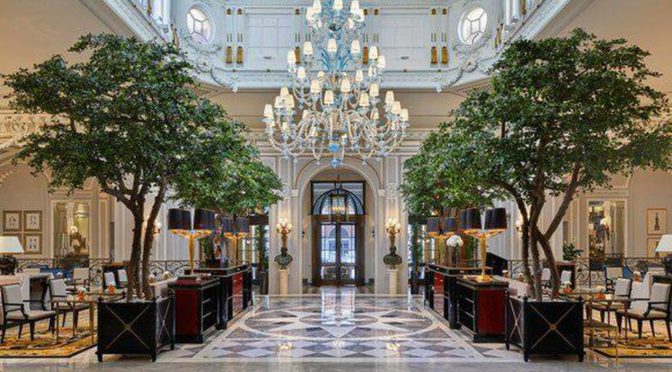 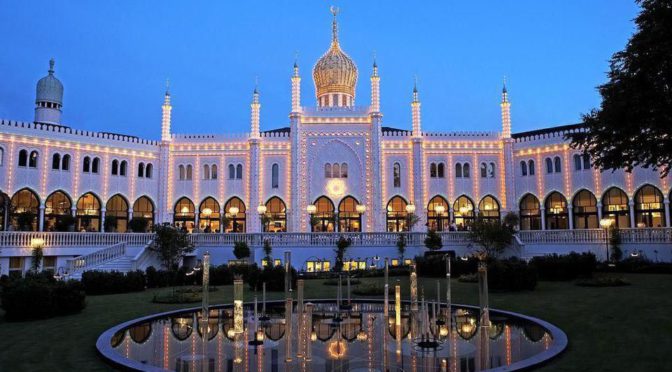 Copenhagen is not unlike its Swedish sister, Malmö, just across the bridge. But somehow the city’s tenuous land ties to the remote sea-washed reaches of northern Germany make it just that much more of an island refuge—official “Big Germany” happens far to the south and “Big Scandinavia” happens on the other side of the bridge, across the water. Copenhagen is its own small, intense thing, very much not Germany, but not quite Scando-land, either.

Its hotels are delightfully iconoclastic as well. 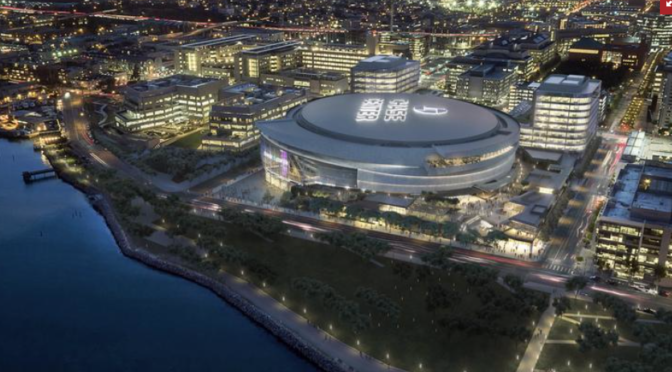 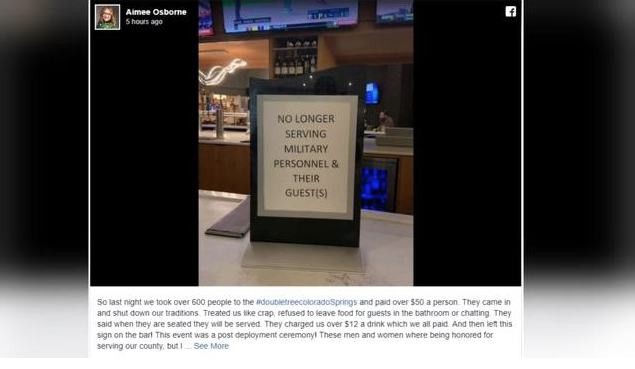 Military members who tried purchasing alcoholic drinks at a franchise of DoubleTree by Hilton were denied service, and now two hotel employees are “no longer employed.” 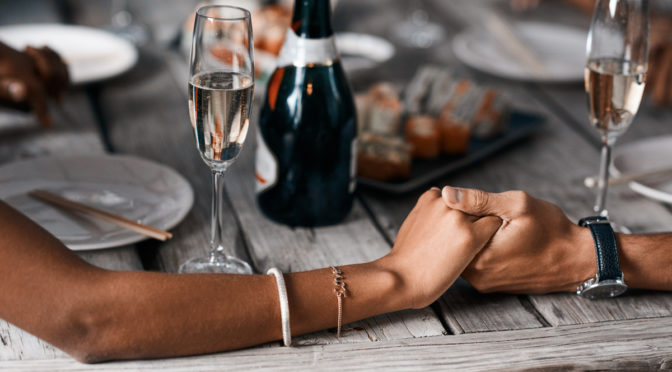 Celebrate Your Valentine’s Day with Love and Romance

Valentine’s Day is that special day of the year when lovers leave no stone unturned to make their ‘valentine’ happy. They mark it as an occasion to express the depth of their love and affection. This celebration of love and togetherness is observed on the 14th of February every year. Many people make grand declarations of their love to their beloved ones. Every year, this is the date when thousands of people choose to get engaged or married sealing their relationship with an unbreakable bond. If you’ve ever been on any ‘Valentine’s Day wedding’, you’d know that ‘My Funny Valentine’ by Frank Sinatra is, sort of an anthem, for weddings taking place on 14th Feb. 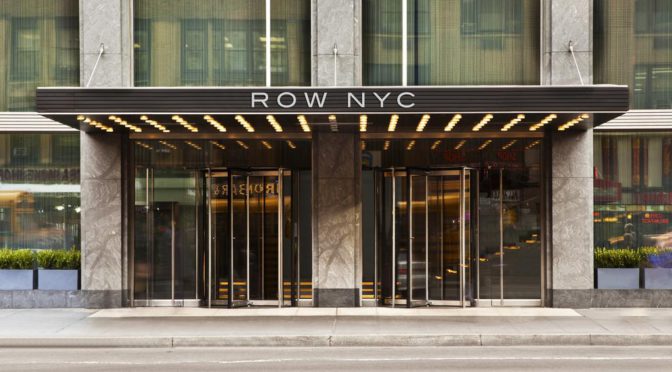 $4 Off Laguardia AirportParking for Limited Time Only Use Code ‘LGA4’. Daily rates starting at ONLY $5.95 only at AirportParkingReservations.com! 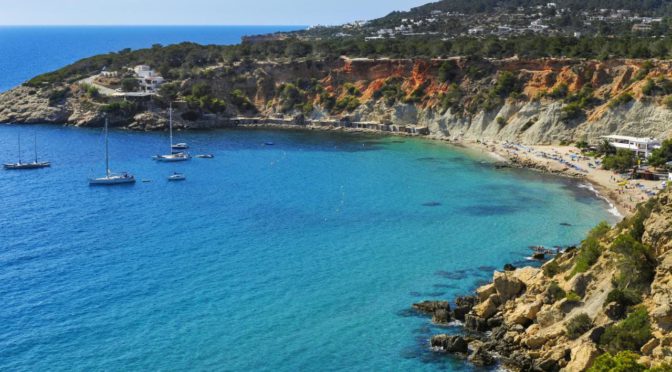 As we know, Ibiza is known for its beauty and famous tourist attractions. It is known as the third largest Island in the country. The place is filled with various kinds of attractions and is very well-known for its tourist spots and holiday resorts.

The place has a history and that is the reason how the name was derived. There are several number of Islands which were named by the Romans and the Greeks. The location of the Island provides much benefits to the side areas and also to the country which made it the most famous trading port. It has wide trade relationships with other countries which helped the country to grow economically.