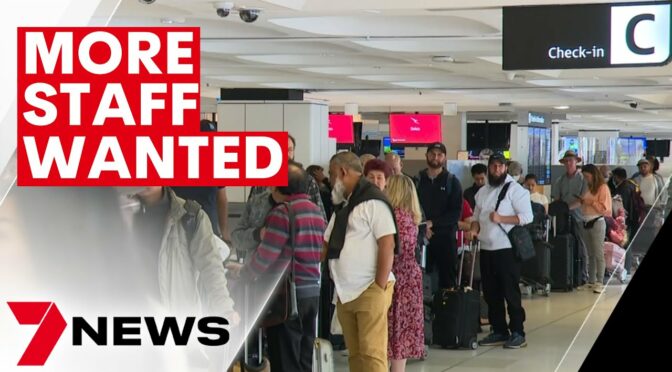 Looks like anyone “willing to commute”, could have a pretty interesting employment opportunity.  They are in need of 2,000 staff!

It’s looking like another bumpy ride for summer travel with Sydney Airport confirming it’s still short of 2,000 staff. The airport is slowly bouncing back from the pandemic, today welcoming the first passengers on a new Jetstar route to Seoul. Another budget airline, T’way Air will compete on the same route from next month, while United Airlines has just launched direct flights to Houston. All this, as the airport struggles with its workforce. 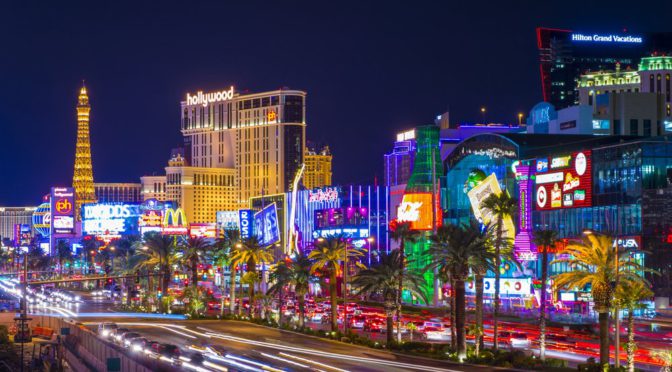 Hundreds of events worldwide have been cancelled in order to prevent the spread of covid-19, more commonly referred to as coronavirus, to large groups of international travelers. The first major event to cancel was Ultra Abu Dhabi, followed by the brand’s flagship festival in Miami. Coachella and Stagecoach have not been ordered to close as of yet, and EDC Las Vegas and promoter Insomniac have made no mention of the virus on their social media channels. (Insomniac’s Okeechobee, also in Florida, is currently underway.) 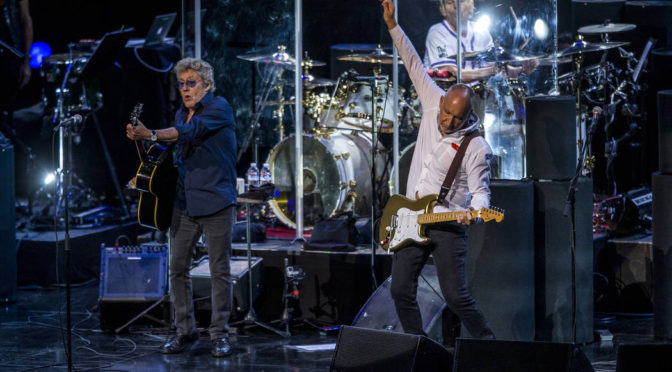 Led by as always by legendary vocalist Roger Daltrey and Townshend on guitar, The Who played six shows at the Colossuem in July-August 2017. The new set of shows have been formally announced Wednesday morning.

This November, Townshend indicated on an Instagram messsage the band would be coming back to Las Vegas this spring, though he originally said in April. 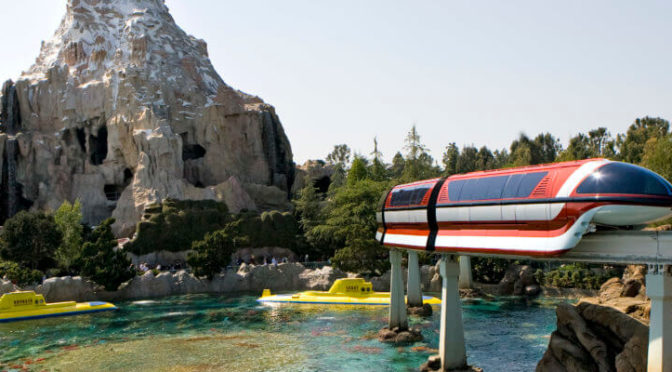 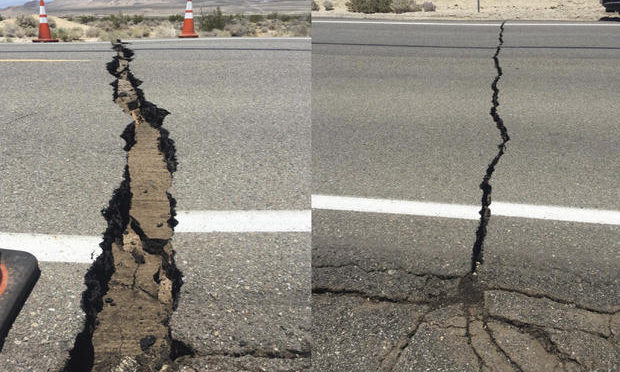 A 6.4 magnitude earthquake rattled Southern California on Thursday and officials said it was the largest to hit the region in 20 years. The quake struck near the city of Ridgecrest, which is located about 160 miles northeast of Los Angeles.

The #ShakeAlertLA app only sends alerts if shaking is 5.0+ in LA County. Epicenter was 6.4 in Kern County, @USGS confirms LA’s shaking was below 4.5. We hear you and will lower the alert threshold with @USGS_ShakeAlert 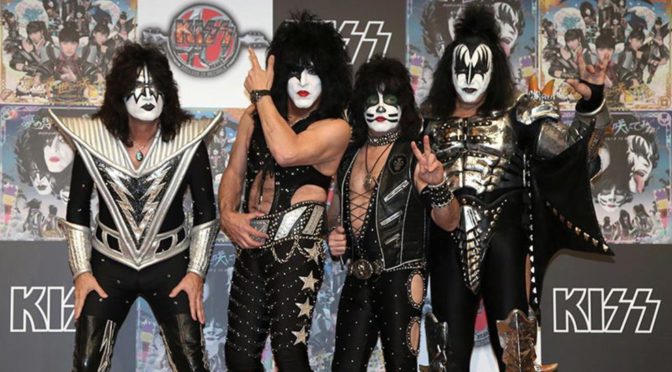 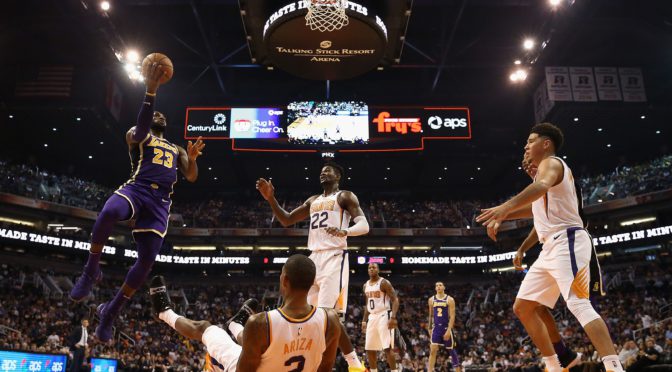 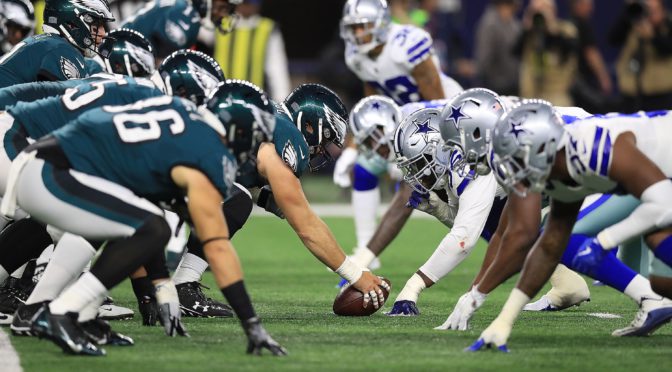 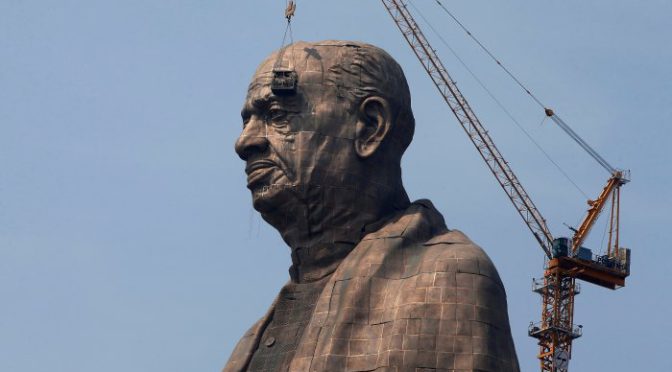 The bronze Statue of Unity pays tribute to Sardar Vallabhbhai Patel, a leader of the Indian independence movement who helped the country take control from the British.

The statue is almost twice the height of the Statue of Liberty, which, including the pedestal, reaches to 305 feet (182 metres).

Today is a day that will be remembered in the history of India.

No Indian will ever forget this day: PM @narendramodi pic.twitter.com/2cAbUyZrq8 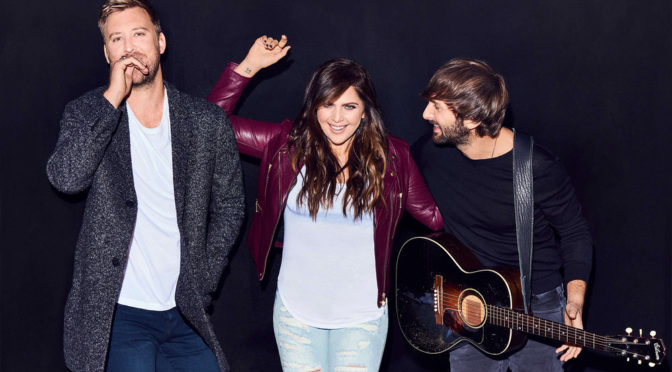 Lady Antebellum has booked a 15-date residency at the Palms Casino Resort in Las Vegas.

Shows are set to begin in February 2019 and tickets go on sale November 1.