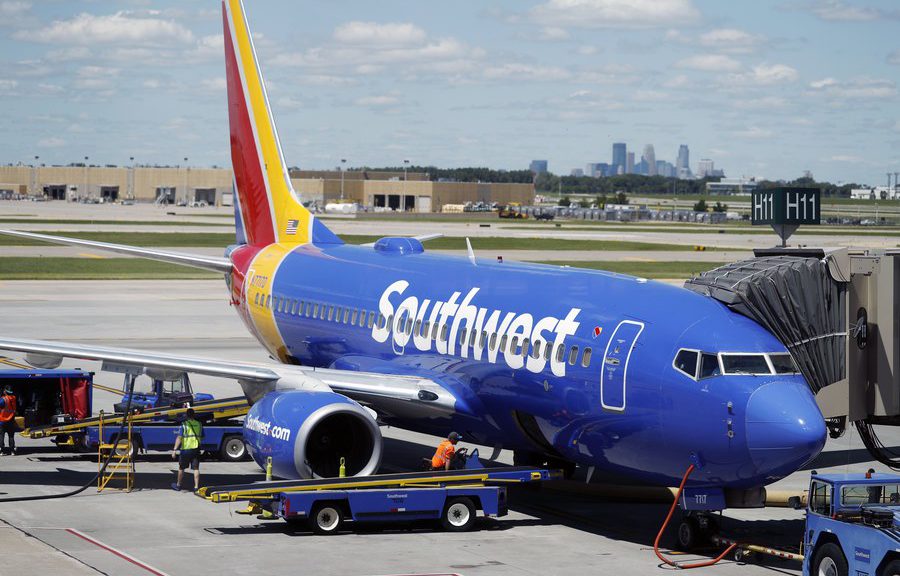 Southwest Airlines’ declared state of operational emergency (SOE) remained in effect at three of the carrier’s major mechanics bases on Thursday, as the SOE enters its fourth week.

Sources inside the Aircraft Mechanics Fraternal Association (AMFA) and a Southwest spokeswoman confirmed late Thursday that the SOE remains in effect in Houston and Los Angeles, plus in Dallas, where Southwest has its largest mechanics base with more than 850 on staff. More than 2,400 Southwest mechanics belong to AMFA.