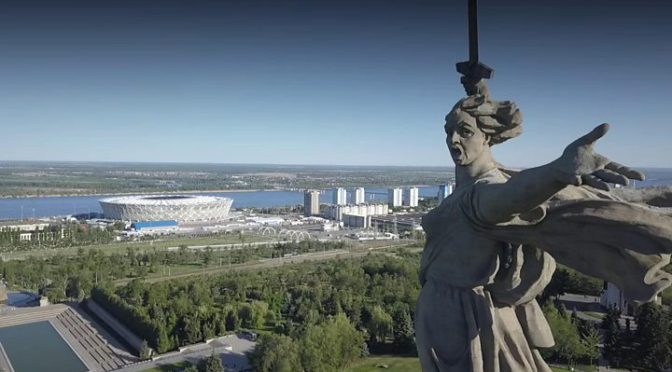 Search Flights and Hotels in Volgograd

The city has etched a remarkable position for itself in the course of the World War II. The city’s resilience has earned it the title of the “Hero City” as it bravely combatted the German forces in the Battle of Stalingrad. Successful in making the German Army retreat, the city endured heaps of wounds in the whole process. And, this is well reflected in the prominent war attractions lining the city. One will never get enough of exploring the details of how the war panned out and what role the city played in surviving the wrath of it. There are museums and galleries in abundance to essay it all.

The city founded in 1589 is culturally quite affluent. The locals celebrate and hold high their deep rooted beliefs in the Russian culture. The many festivals are a living proof of it. The city has currently settled with the name of Volgograd but it has changed a few times since its birth. The city leaves a lasting impression on visitors with not just its intriguing war history but also for being an aesthetically pleasing city. Hop-on a last minute flight to Volgograd and let it serenade you with some heroic songs.