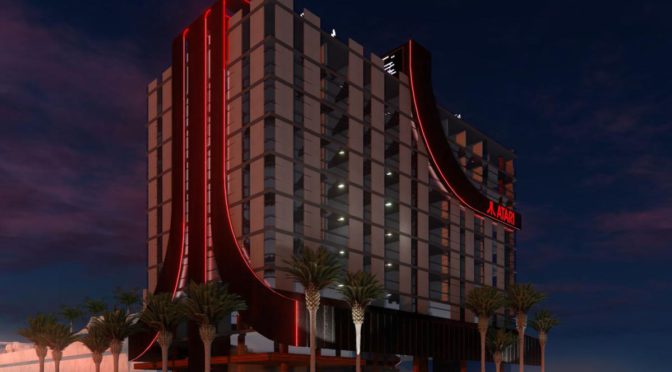 Atari last week announced it had signed a licensing agreement with True North Studio, a U.S. real estate developer, and GSD Group, for the development of Atari-branded hotels in eight cities in the United States, according to a news release.