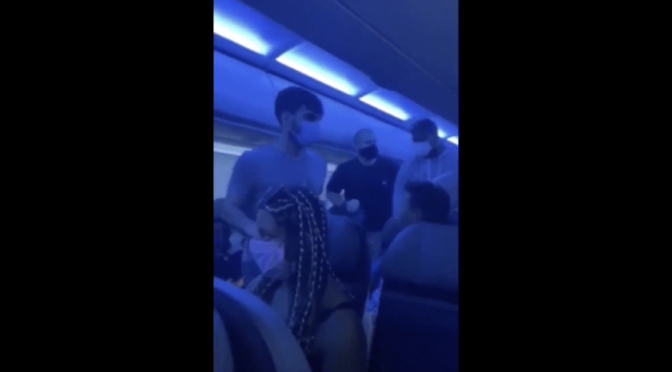 An Alaska Airlines flight was forced to make an emergency landing on Saturday after a passenger became aggressive and threatened to kill all the other passengers on board.