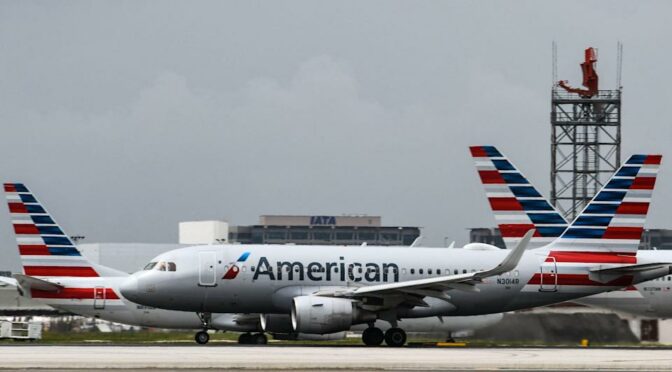 American Airlines is offering flight attendants triple pay to work during peak periods over the coming holiday season, according to an internal memo seen by CNBC.

The offer appears to be an attempt by the airline to head off staff shortages that contributed to it cancelling nearly 2,000 flights over the Halloween weekend.