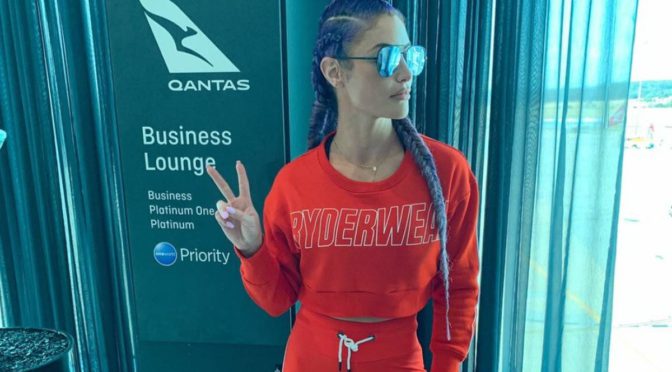 A woman is accusing an airline of “gender discrimination” after she says she was prevented from entering its business class lounge because of her outfit.

Natalie Marie Coyle, a former WWE wrestling star, was attempting to access the Qantas Airways business lounge at Australia’s Melbourne Airport last Thursday when the alleged incident occurred. The wrestler-turned-fitness-model, known professionally as Eva Marie, said that despite having purchased a business class ticket for her upcoming flight, she was not allowed to enter the lounge beforehand.