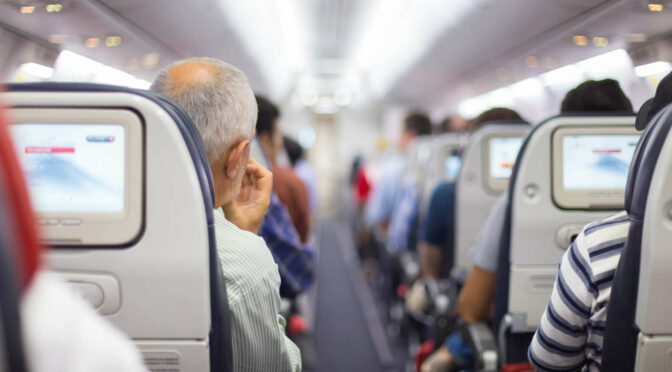 Airlines were hit hard by the coronavirus pandemic. Far fewer people have been taking to the skies, and tensions have been running high among those who are. In fact, The Points Guy reports that the FAA has received more than 1,300 reports of unruly passengers on U.S. airlines since February alone.

In response, it’s slamming poorly behaved passengers with record fines, having implemented a zero-tolerance policy in January after disruptions on flights related to the US Capitol attack.

On Monday, the FAA revealed in a press release that it was proposing a record-high fine of $52,500, following a disturbance onboard a Delta Air Lines flight from Honolulu to Seattle on December 23, 2020. The passenger is accused of trying to open the cockpit door, ignoring crew members, and hitting a flight attendant in the face.