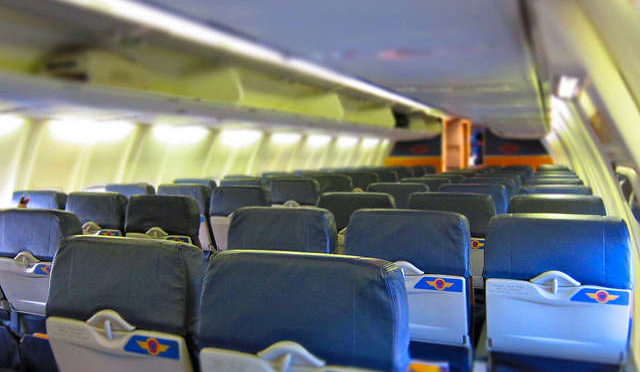 There are still some delays out of Orlando International Airport this afternoon.

Airport spokesperson Carolyn Fennell says that’s after flights across the country were canceled this morning.

She says a glitch in an air traffic control system called AeroData was to blame. Several major airlines use the database across the country.

“There were a number of airlines here at Orlando International that use the system. There were approximately 99 delays and it included Southwest, JetBlue, Frontier, Spirit.”

UPDATE: The issue has been resolved. Contact individual #airlines for information on specific delays. https://t.co/5irxFMwRu7