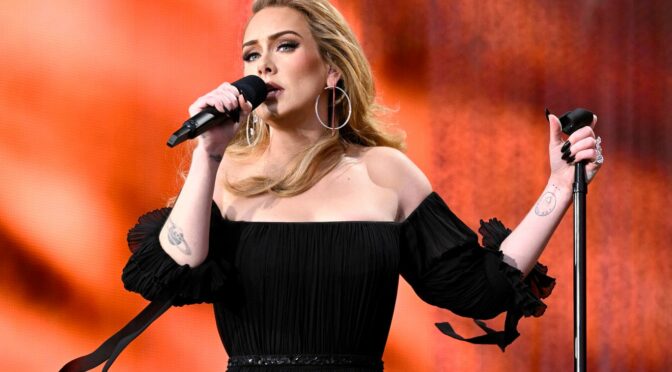 Adele‘s fans certainly have not been easy on her.

The “Easy on Me” singer, 34, has had a strained relationship with her supporters since January after she announced the postponement of her Las Vegas residency just a day before the first show. The “Weekends with Adele” shows, taking place at the Colosseum in Caesars Palace, were supposed to run from January through April.

Fans quickly met her with backlash for the last-minute decision, especially when many had already made accommodations or were already in Sin City. Speaking of the criticism, Adele said on BBC Radio 4’s Desert Island Discs Sunday that she was a “shell of a person for a couple of months” after letting fans down.