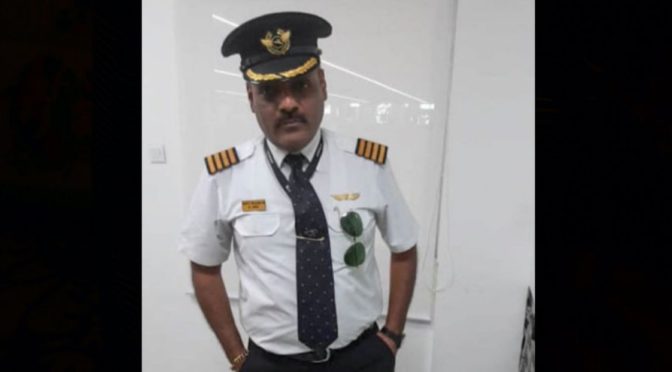 The police arrested a man at an airport in New Delhi on Monday who they accused of dressing up as an airline pilot in an attempt to get preferential treatment.

Rajan Mahbubani was detained while attempting to board an AirAsia flight at New Delhi’s Indira Gandhi International Airport, according to a report from CNN.

He was dressed in the uniform of a pilot for Germany’s flag carrier airline, Lufthansa.