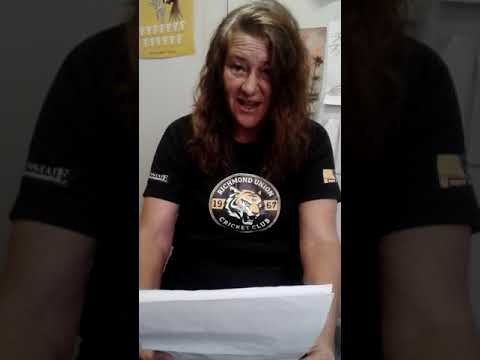 An Australian woman flying from Melbourne to Los Angeles International Airport on a United Airlines flight could face 21 years in federal prison after she assaulted a flight attendant.

The 24-year-old woman, Adau Akui Atem Mornyang, has been found guilty of the Jan. 21 incident. “The jury found Mornyang guilty of a felony charge of interference with a flight crew and a misdemeanor assault count,” a press release from the United States Department of Justice read.