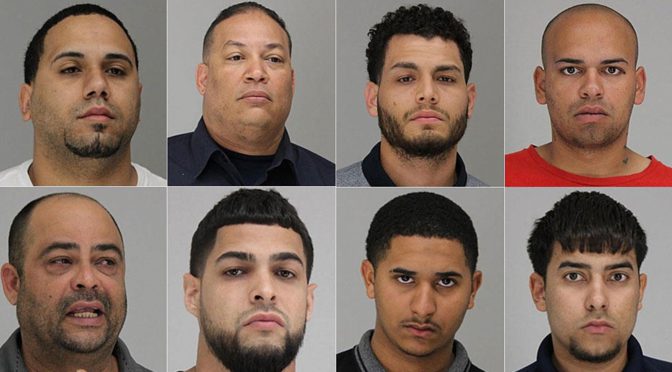 Nine airline employees at Dallas-Fort Worth International Airport were arrested about a year ago for plotting to smuggle drugs out of the airport. Since then, they’ve admitted to being willing to smuggle anything on board a commercial airline for money including drugs, weapons and plastic explosives.

The nine employees included a baggage scanner, baggage handler and other employees who could monitor bags being placed on and off Spirit Airlines and Envoy Air aircrafts. A tenth employee involved in the ring is a fugitive.