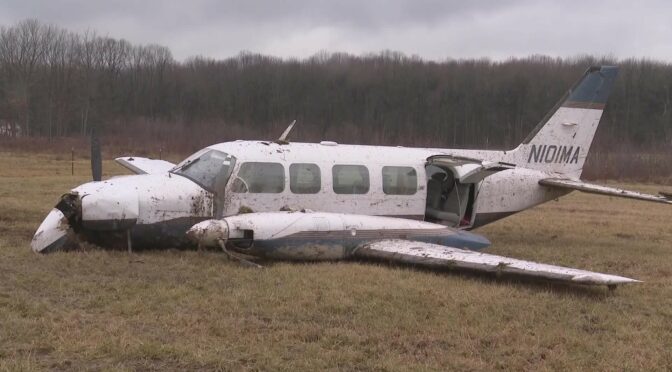 A plane carrying a federal inmate crashed at the Geauga County Airport on Wednesday morning. According to the Ohio State Highway Patrol, the Federal Aviation Administration (FAA) contacted the Geauga County Sherrif’s office on Wednesday morning regarding a distressed call from a single-engine plane that made an emergency landing at the Geauga County Airport, located at 15421 Old State Road in Middlefield. The plane was traveling from Youngstown to Detroit and carrying five law enforcement officers, a federal inmate and a pilot. No serious injuries have been reported at this time and the inmate remains in custody. 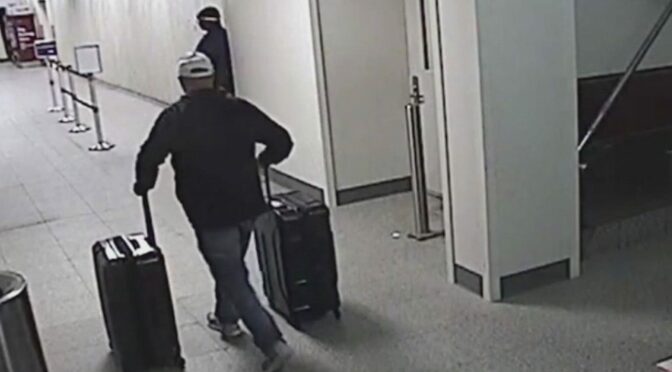 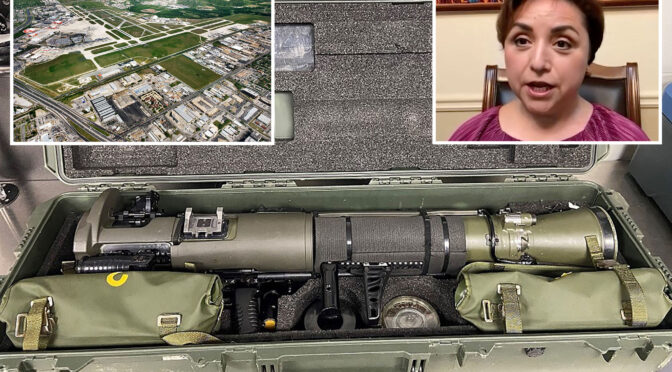 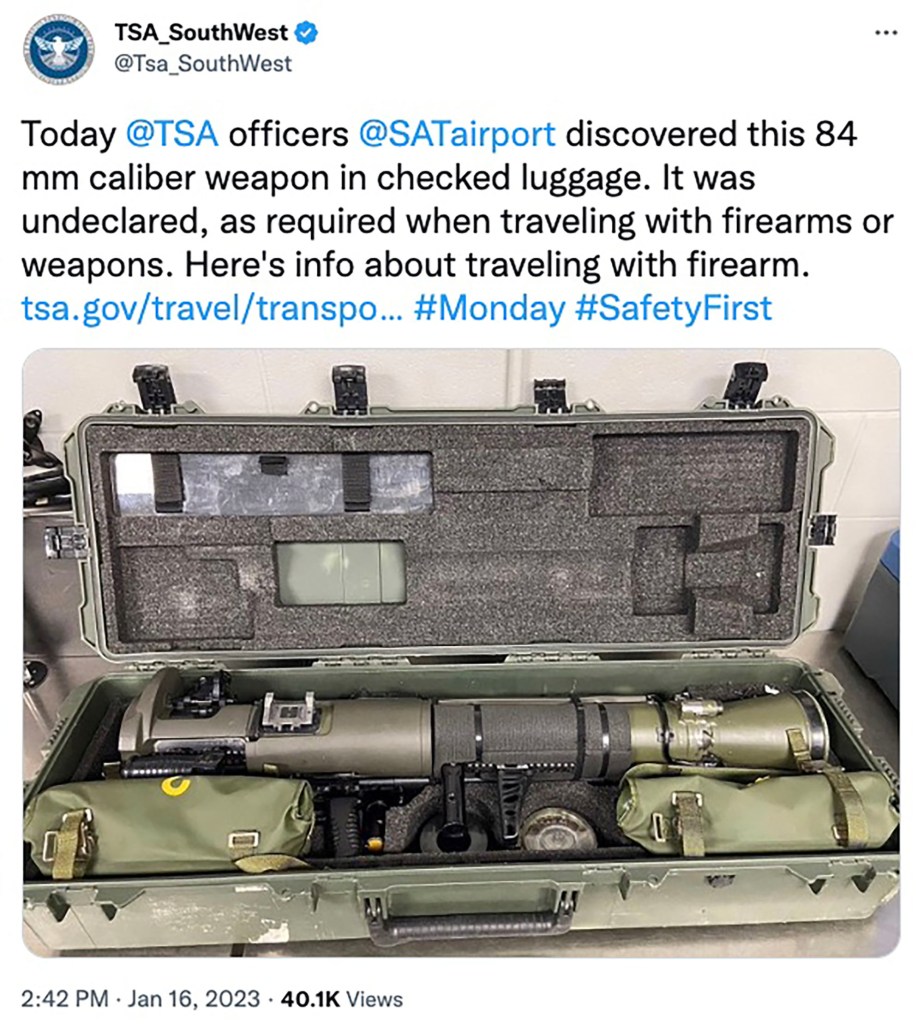 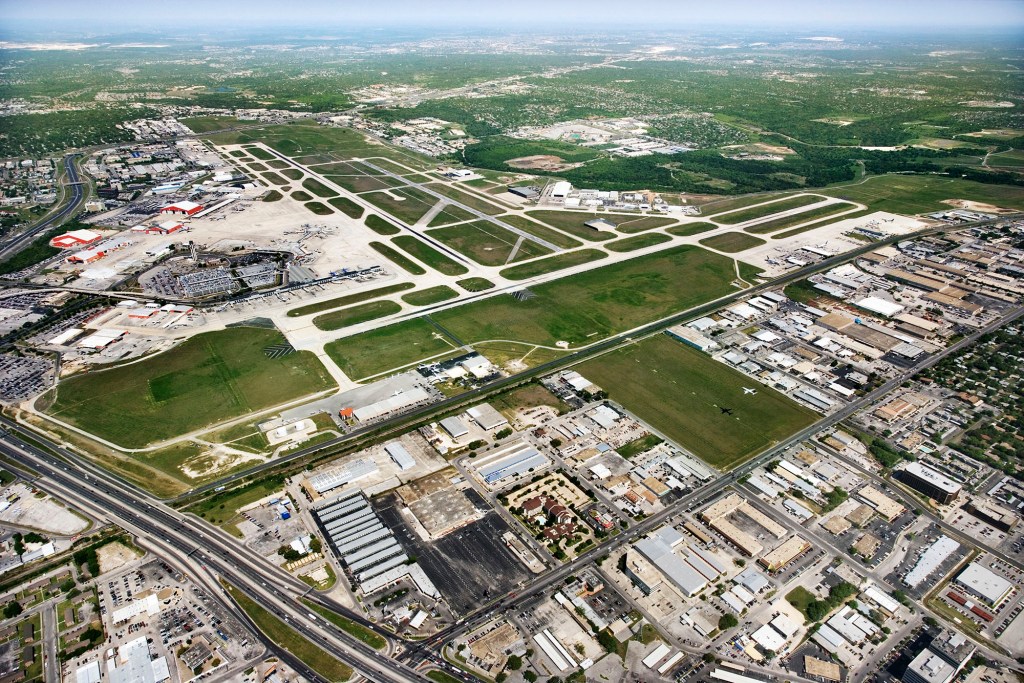 A bazooka-like weapon powerful enough to take down a military tank was seized from a passenger’s checked baggage in Texas because the traveler had failed to declare the weapon to authorities, the Transportation Security Administration said. 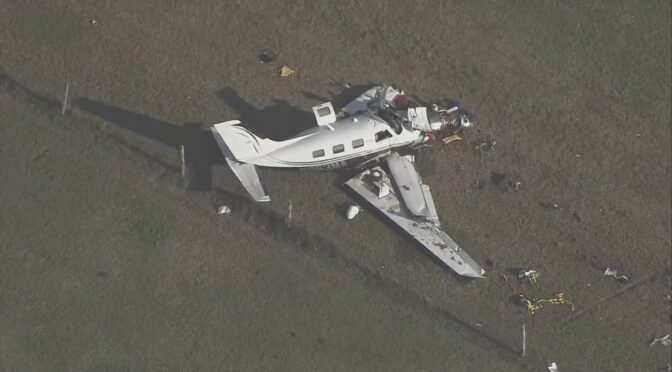 Four members of a Germantown church died in a plane crash Tuesday morning near Yoakum, Texas. 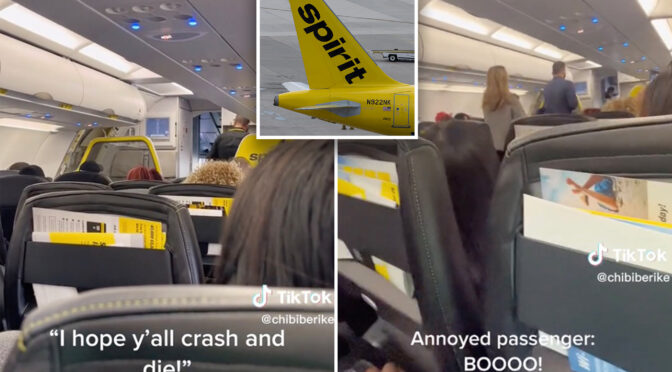 A woman who was kicked off a Spirit Airlines flight Sunday in Las Vegas went viral for being a so-called “Karen,” with many shocked she screamed that she hoped the flight would crash and everyone would die.

The TikTok — which was posted by user @yutaka021 and has since gained nearly 3 million views — shows a man and woman being escorted out of the plane as several passengers boo them. As of Tuesday, it is unclear as to why the duo was booted from the plane, though The Post has reached out to Spirit Airlines for comment. “Boo you b–ch.

If you were in my position you’d do the same thing,” screamed the woman responding to jeers from the crowd. “I hope y’all crash and die!”