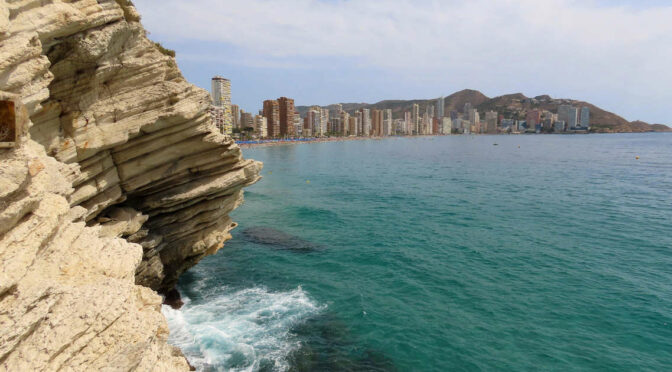 A Dutch man was captured diving to his death from a cliff during a filmed stunt while on vacation with his family in Spain.

Dad leaps to his death as family films him jumping off cliff in Spain: video https://t.co/IS76DxH91r pic.twitter.com/4Mq2NTvB4I 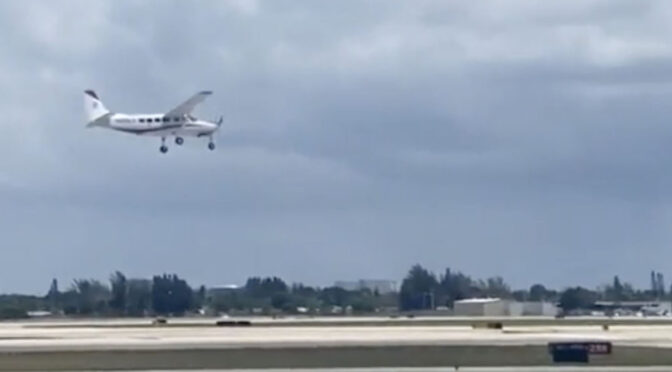 A passenger on Tuesday safely landed a private plane on their own, despite having no prior flying experience, after the pilot was unresponsive.

The unidentified passenger took control of the aircraft, a single-engine Cessna 208, after reporting that the pilot fell unconscious, the Federal Aviation Administration (FAA) confirmed to The Hill.

The passenger called air traffic control for help, telling them that the pilot was “incoherent.”

“I’ve got a serious situation here,” the passenger said, according to reports. “My pilot has gone incoherent, and I have no idea how to fly the airplane.”

When asked about their position, the passenger said they had no idea but could “see the coast of Florida.”